It certainly is the biggest mistake in his life – and certainly the most expensive one, too! But what is even more heartbreaking in this story is that the $400,000 Ferrari this man destroyed after mistaking the accelerator for the brake was not his own!

Roberto Cinti, 38, works as a valet and was tasked to bring back a Ferrari 599 GTO at Hotel Exedra in Rome, Italy, for a client. The Dutch owner had just returned from a meeting with the Ferrari Owner’s Club in Anzio, Rome, when the accident happened.

The valet didn’t have a great day at work. 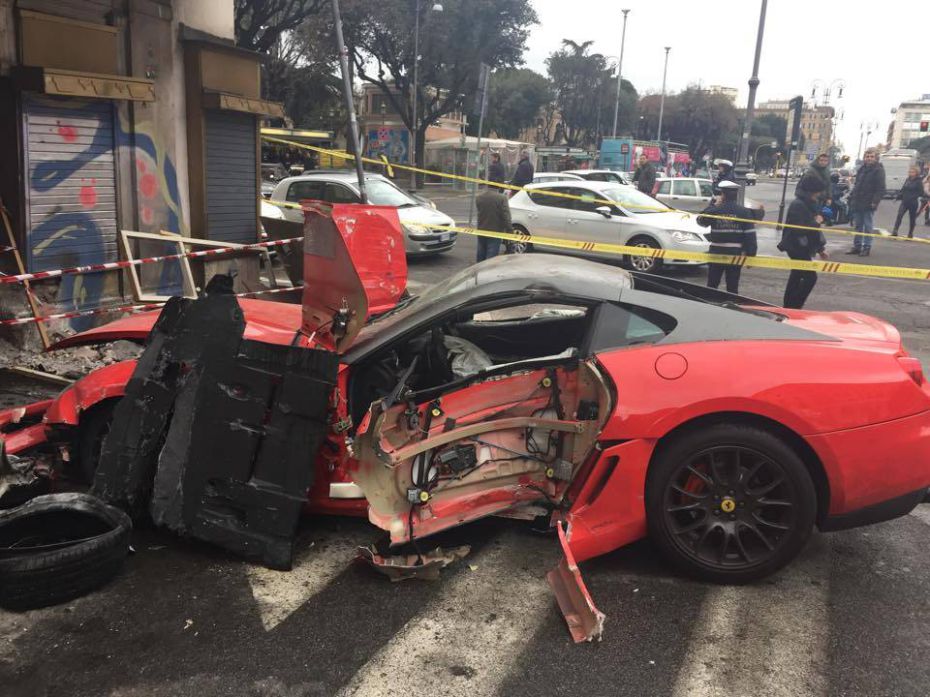 Known for accelerating to top speeds of 200 mph within seconds, the Ferrari 599 GTO was a force to reckon with – and the bumbling valet made the very costly mistake that totaled this beautiful sports car.

The Ferrari slammed into a shop. It was a total wreck! 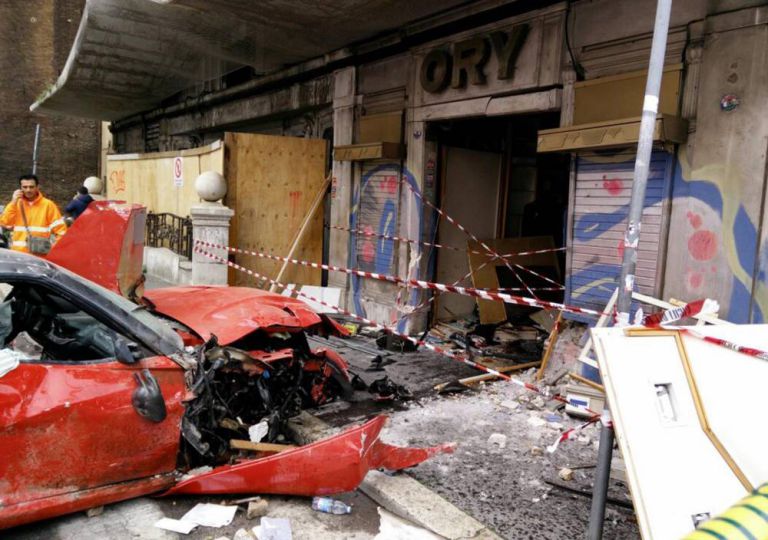 Whether or not the owner would press charges against Cinti or the hotel remains unclear, but it is clear that his car won’t be running again. Perhaps, some of its back parts can still be salvaged, but it would never be the same again.

It’s a good thing no one got hurt in the accident. 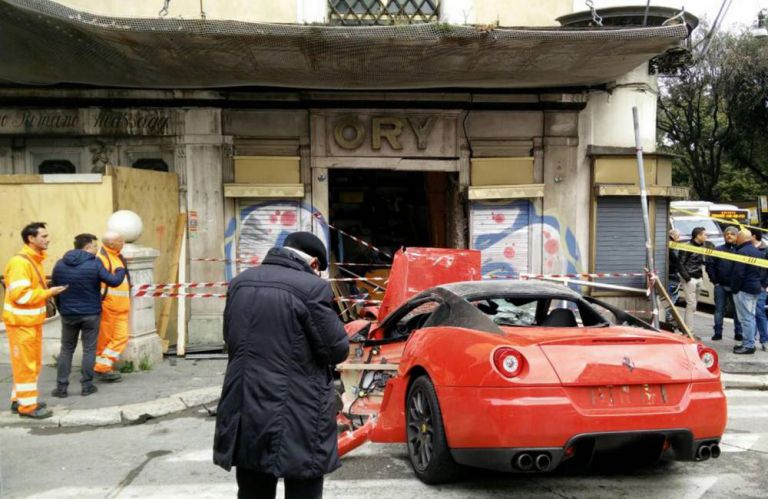