The United States government gave President Rodrigo Duterte an assurance to return the Balangiga bells taken by the American troops from a town in Samar in 1901. In a report by the Manila Standard, the U.S. embassy spokesperson Molly Koscina also said that the American government will continue to work with their Filipino partners to find a resolution to the issue.

“We are aware that the bells of Balangiga have deep significance for a number of people, both in the United States and in the Philippines.” 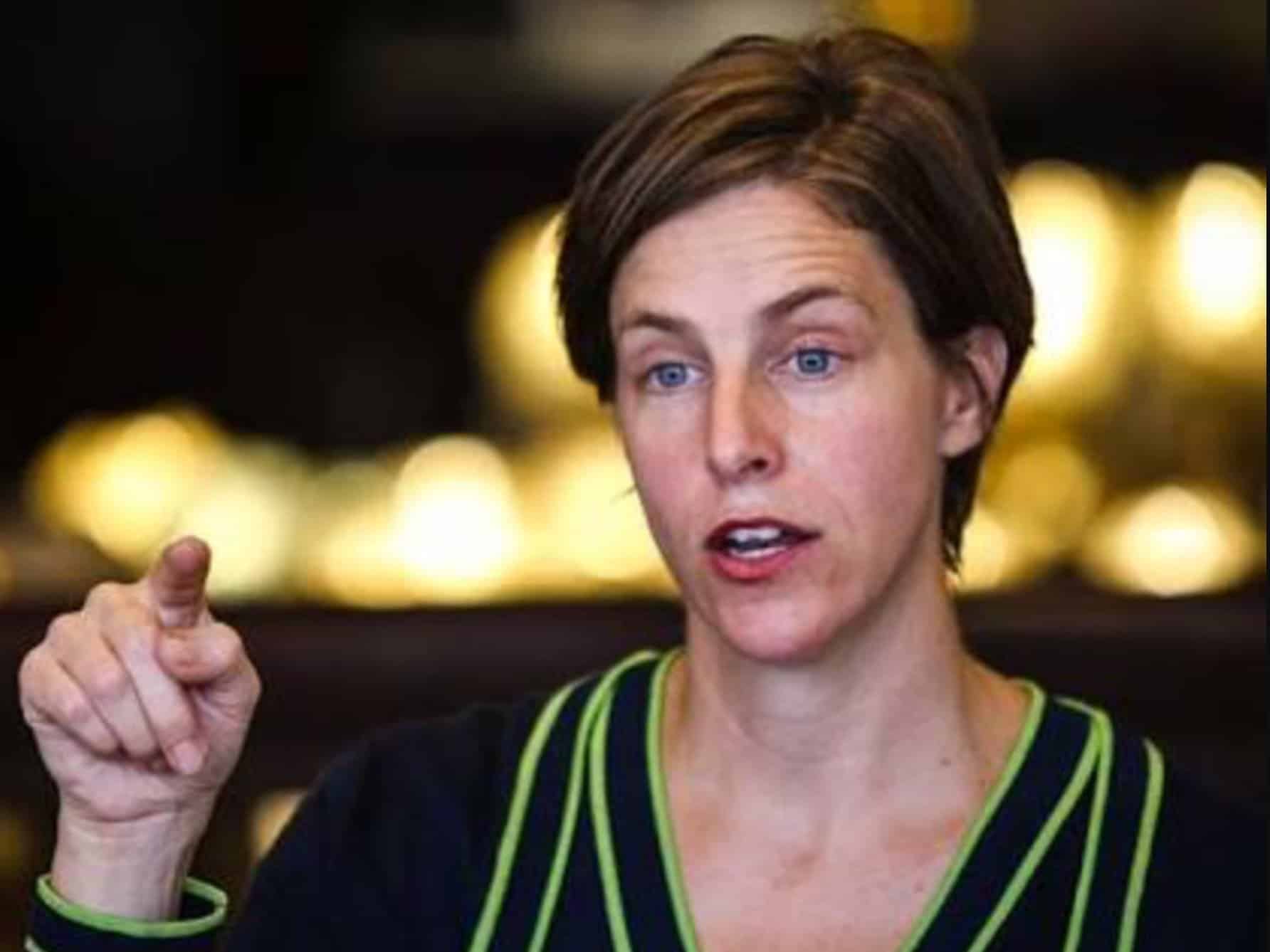 “We will continue to work with our Filipino partners to find a resolution,” she added in a statement released a day after Duterte’s second State of the Nation Address.

During his second SONA, which lasted for two hours, Duterte again lashed out against the American government in front of 1,500 dignitaries, diplomats, and guests, including U.S. Ambassador to Manila Sung Kim.

“Give us back those Balangiga bells. They are ours. They belong to the Philippines. They are part of our national heritage.” Duterte demanded. 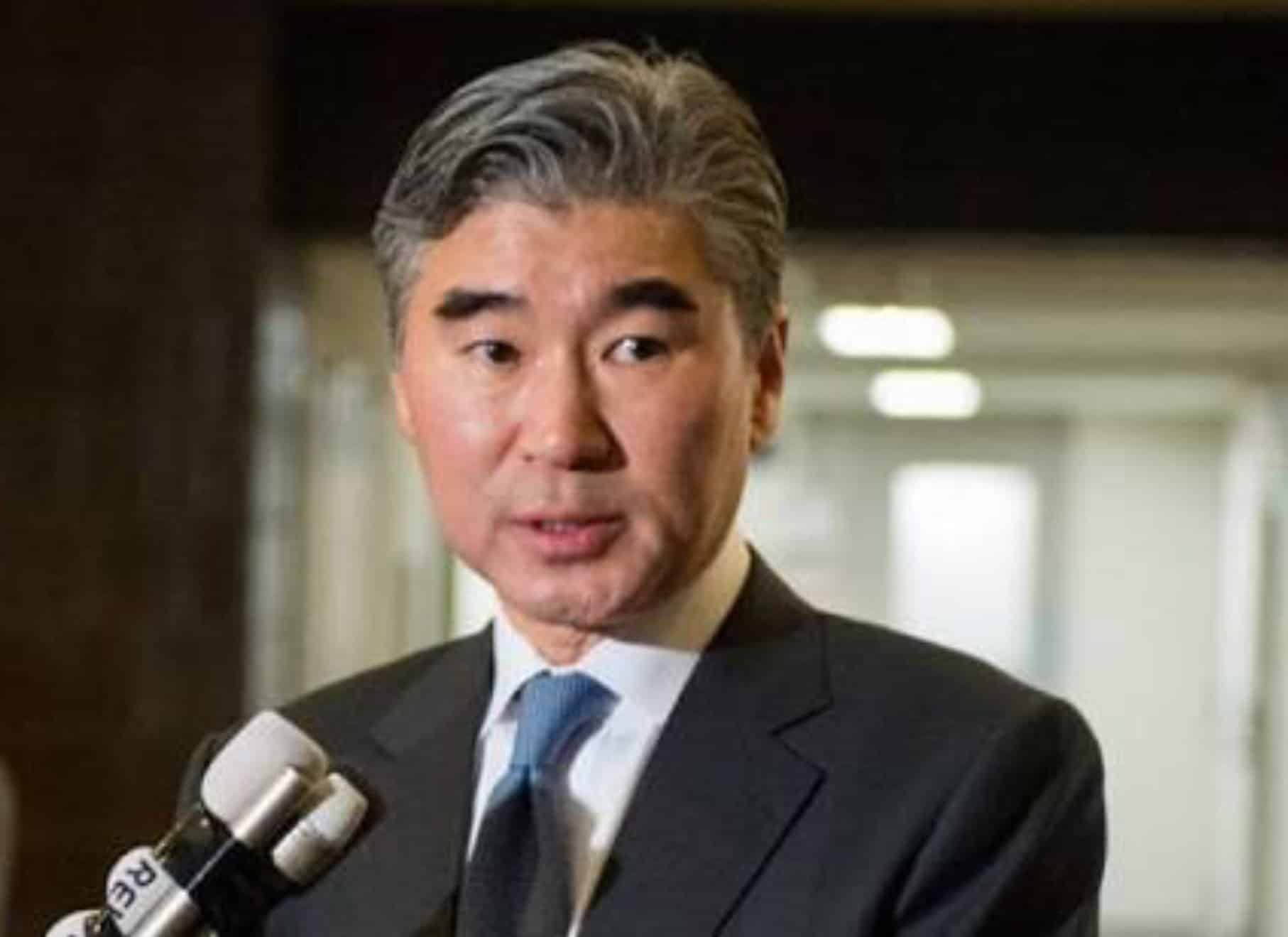 Sung was in the session hall of the Batasan Complex in Quezon City when Duterte demanded the return of the bells. As his face flashed on screen during Duterte’s tirade, he betrayed no emotion and even took off his headphone, used for interpretation.

Dutere said that the U.S. troops during the Philippine-American war, took the church bells of Balanggia town in Eastern Samar.

According to history, the Church bell is a signal for Filipino troops to attack the Americans in town on September 28, 1901. There are 48 members of the 9th US Infantry Regiment were killed.

There are three Balangiga bells. Two of them are displayed at F.E. Warren Air Force Base in Cheyenne, Wyoming while the other one is with US Army regiment in South Korea.

A veteran of the Vietnam War however said that those bells are spoils of war where the troops who won will collect all the wealth.

“Those are spoils of war. Even in biblical times, the winners collect all the wealth, including kids & women to be their slaves. & 10% is offered to the Lord,” said the veteran who refused to be named.