Animals have developed remarkable senses to help them adapt to their environment. Because of these heightened senses, they have become useful to humans, especially when it comes to sensing impending danger for them or guiding those with disabilities.

When it comes to service animals, a dog is the most commonly used, although the use of horses and monkeys has also been documented.

But have you heard of reptiles or pigs used as support animals by people with disabilities or health conditions? Here are some of the most unusual service animals. 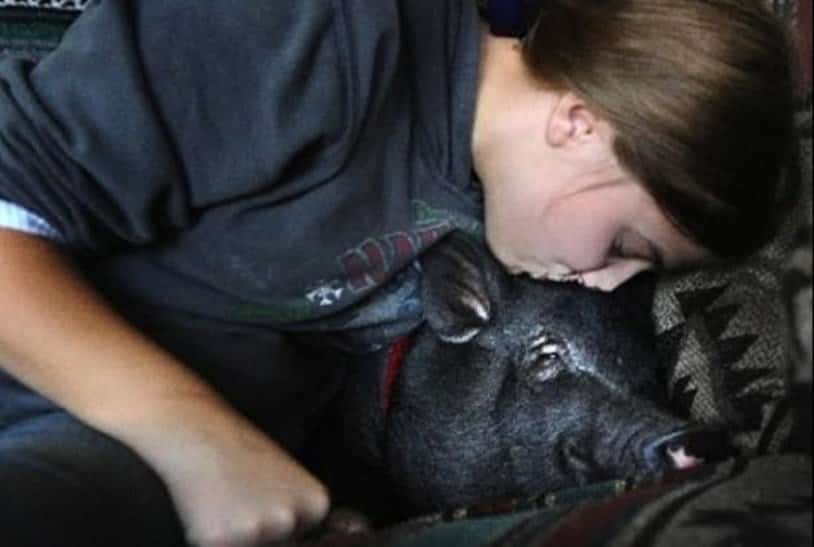 The well-behave potbellied pig named Elvis is a blind teen’s service animal. Owner Alisha Doolittle has already taken the pig to a preschool and nursing home. 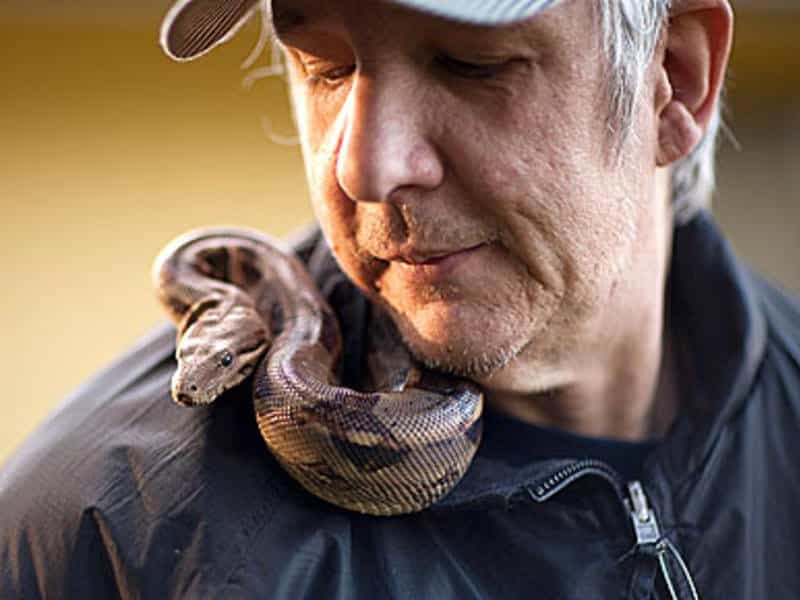 This may make some people cringe but a man actually has a snake for a service animal. Daniel Greene gave his boa constrictor the name, Redrock, and the reptile reportedly “hugs” Greene to signal of an impending seizure. 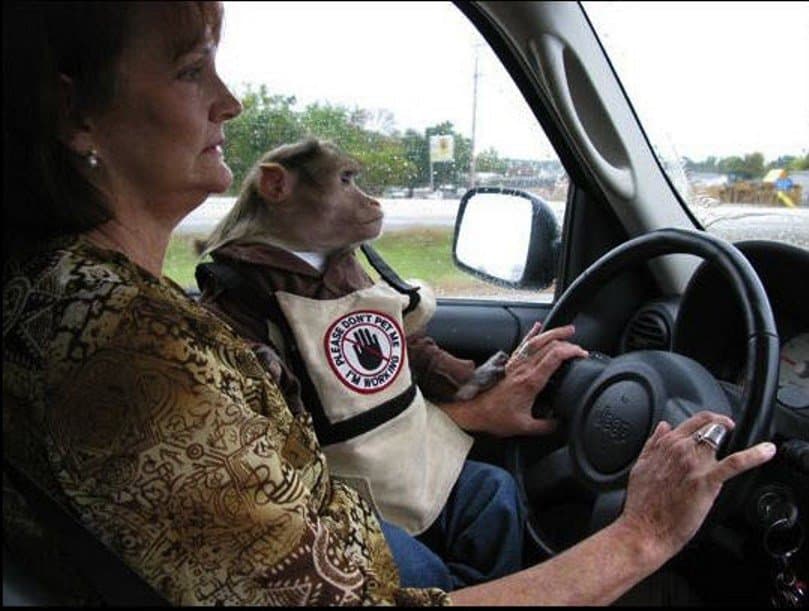 Debby Rose from Missouri takes Richard, a bonnet macaque, with her whenever she goes out in public. Rose suffers from agoraphobia and Richard helps her overcome it.

This turkey popped up on Twitter and Instagram after being spotted traveling on a plane. According to the Telegraph, the turkey appears to be well-behaved and good with flights. 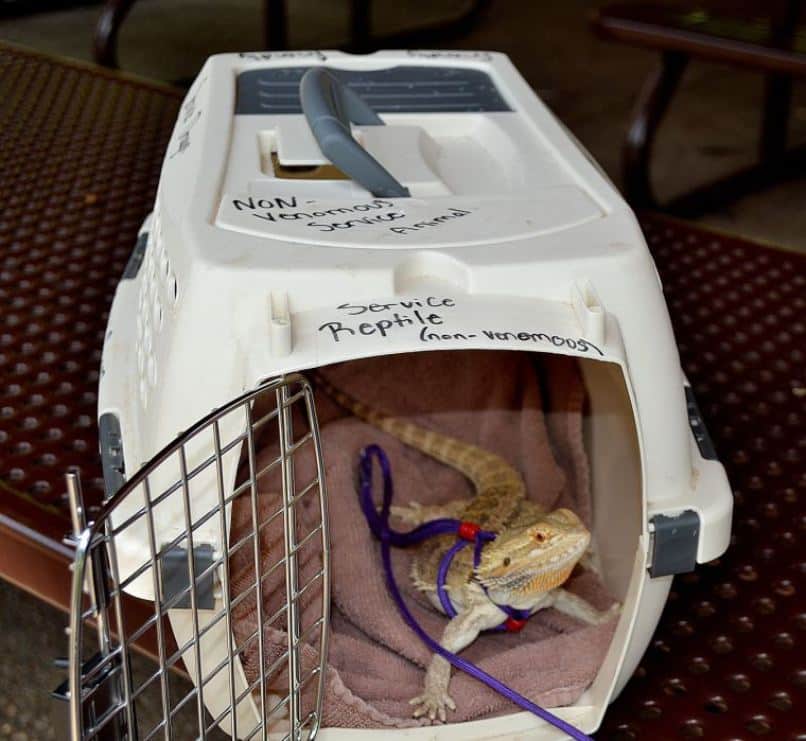 Megan Curran suffers from depression and anxiety as a result of heavy bullying from high school. She found her emotional support from a bearded dragon named Chief.

Chief has a badge and he's working. 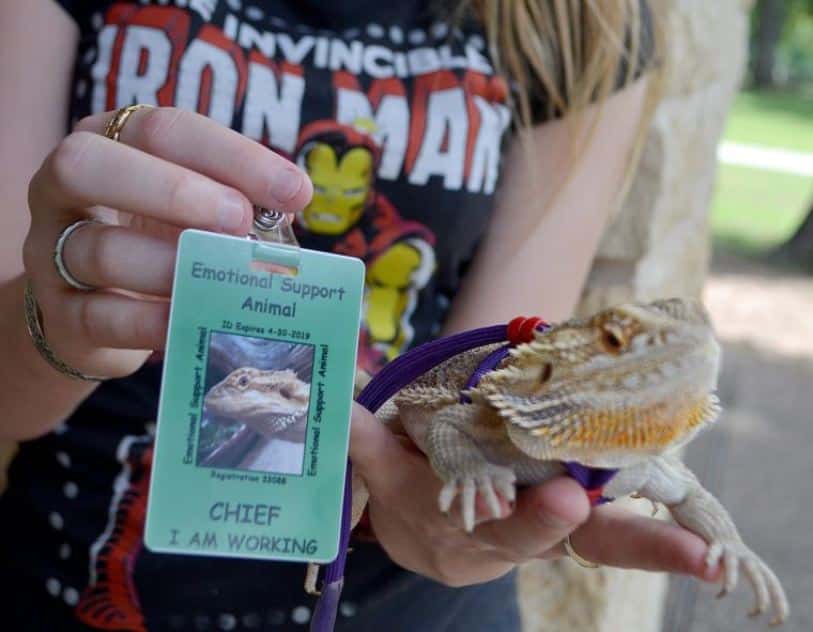 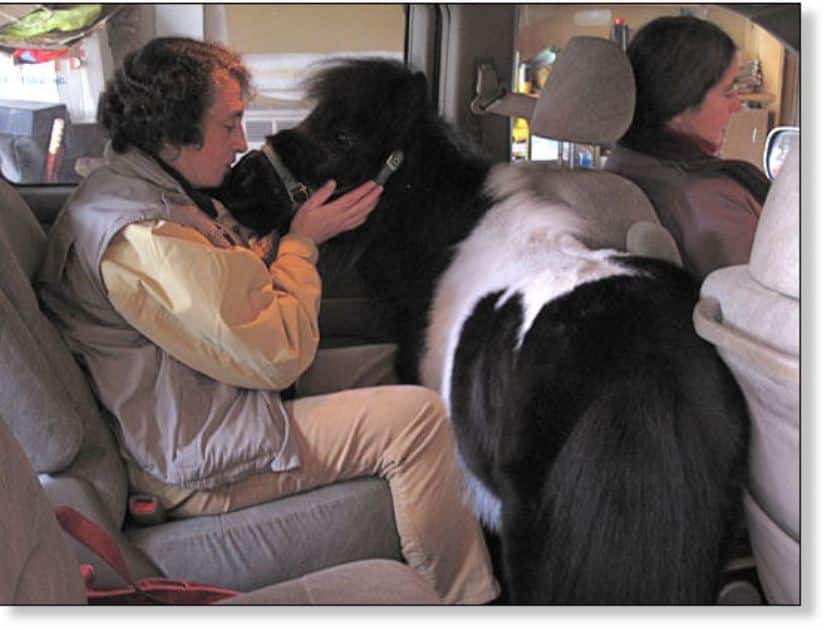 This adorable horse serves as a guide animal for blind woman Ann Edie.

"I could sort of envision how a horse could guide a person. But the level at which Panda guides her is amazing. In just a few blocks, I saw her maneuver around things that I, as a person that's sighted, wouldn't have thought of." 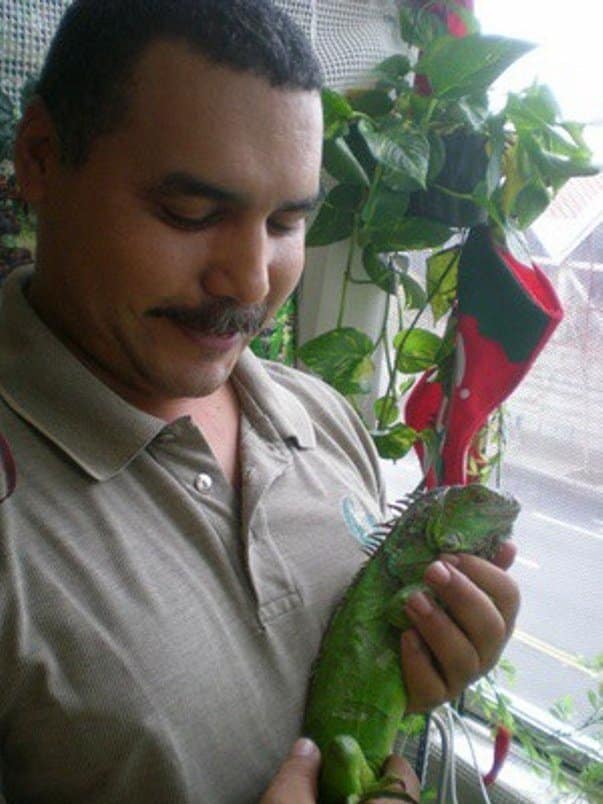 Another reptile on the list, Skippy the Iguana offers support to its owner, Cosmie Silfa, when he falls into depression. 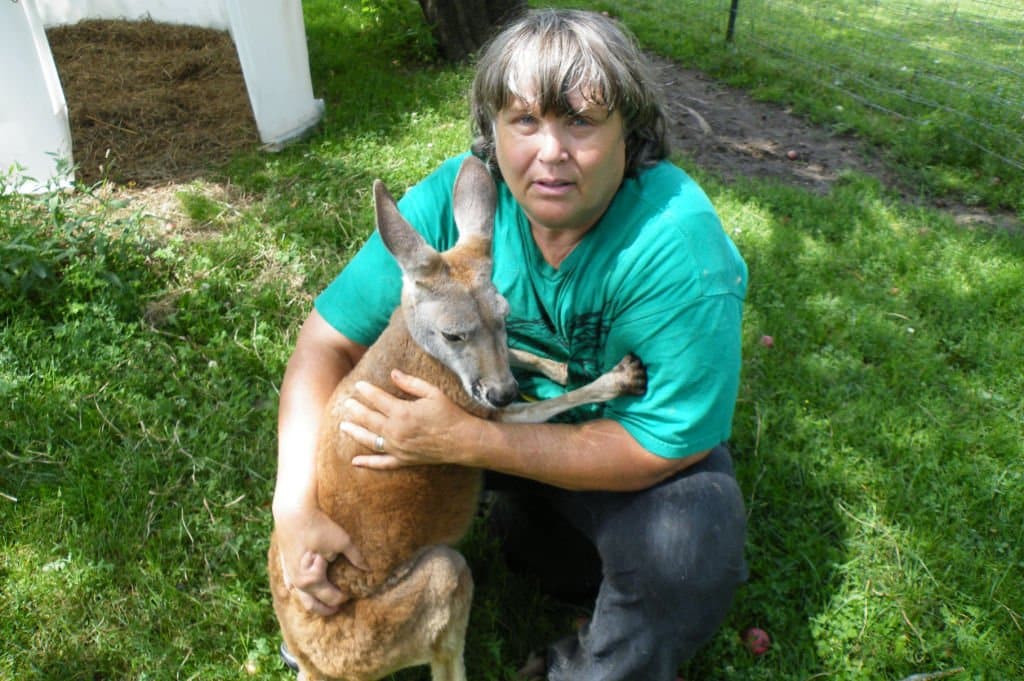 Diana Moyer and her 8-month-old kangaroo, Jimmy, got sent out of McDonald’s because–although she describes Jimmy as a therapy animal–he is not trained. 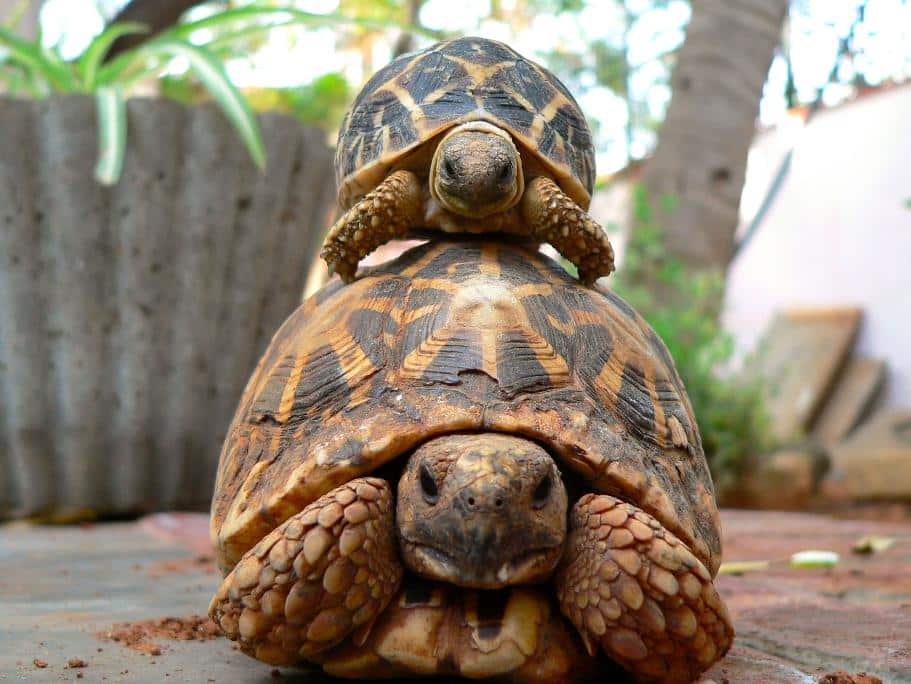 Yes, this fella right here has also been used as a therapy animal.

Although these different animals have helped their owners in some ways, only dogs are legally considered as support or service animals.