Churches are holy places where believers go to worship. The architectural design of all churches, although different from each other, have a similarity which makes them unique with any other buildings.

In the region of Kerala in Southern India, the designs of these temples have been variously influenced by the Western style. Every church is a reinterpretation of the Indian culture by the use of intense colors and effusively sculptural language.

The design choices mostly consist of stars, castles and ships. 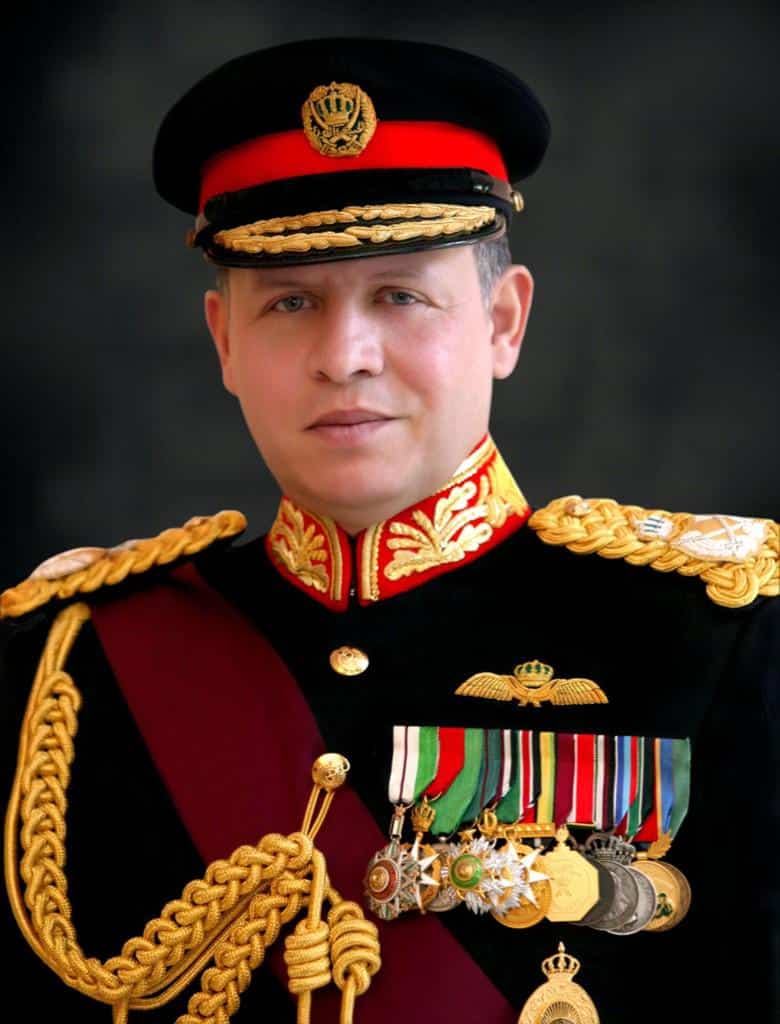 These churches are built after the 1947 independence in their quest to seek uniqueness from the architectural style of the colonist.

They do not adhere to any distinct technique of architectural design but instead a combination of different concepts. 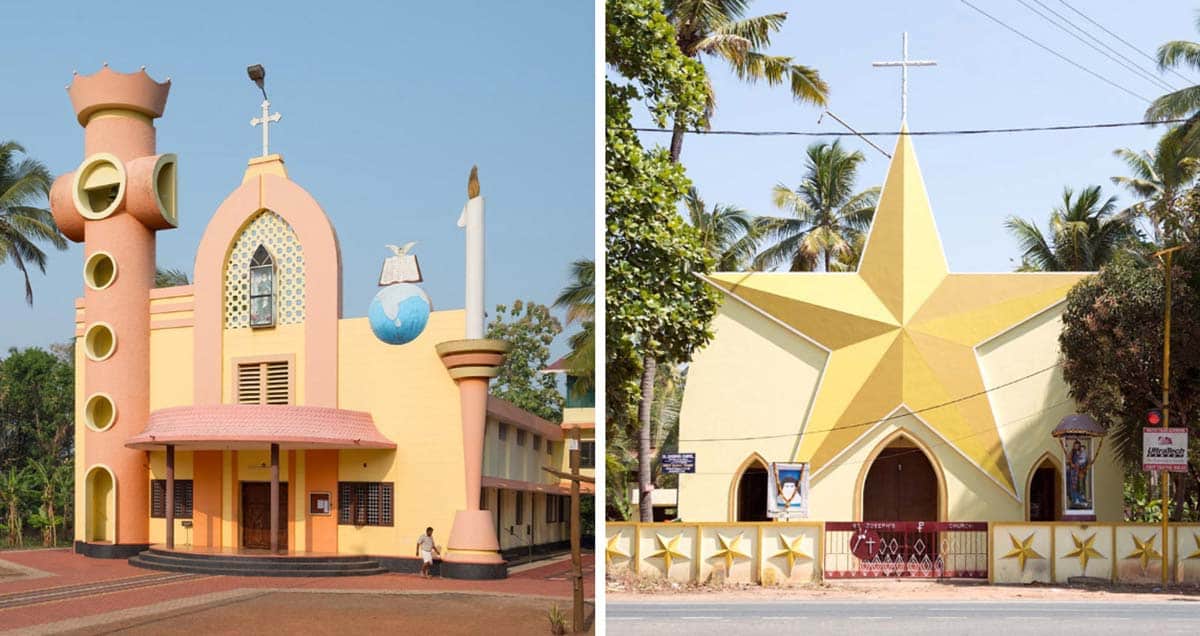 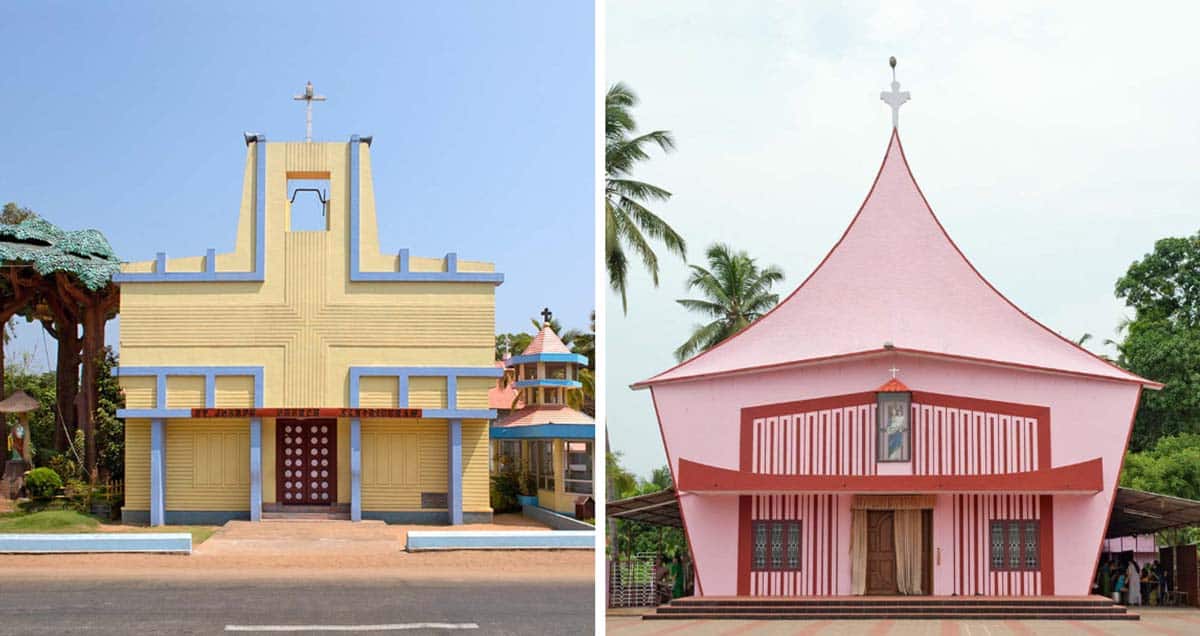 They noticed it during their visit to India when they were documenting a project between 2011 and 2016.

They have made these buildings their next project. Since the latter’s passing, Zoche still continued on completing the series on her own.

The series entitled Haubitz + Zoche: Postcolonial Epiphany is on display at Zephyr, Space for Photography, in Mannheim, Germany. 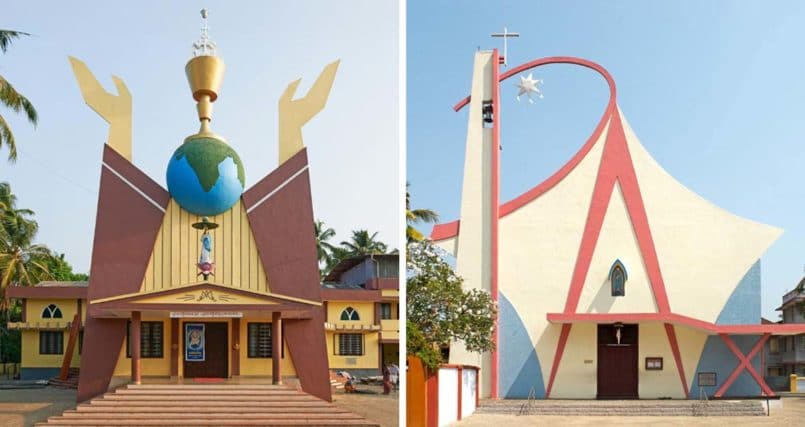 “With the churches and cinemas in south India, we see the complex cultural processes that took place after Independence. With photographic means, I can isolate the buildings from their surroundings and focus in such a way that these complexities become visible in the concentration on the typology. That’s why we photograph these buildings with a certain serenity and severe regard, mostly in the same light and against a clear sky.”

The churches may have a peculiar outside appearance different from what we are used to. 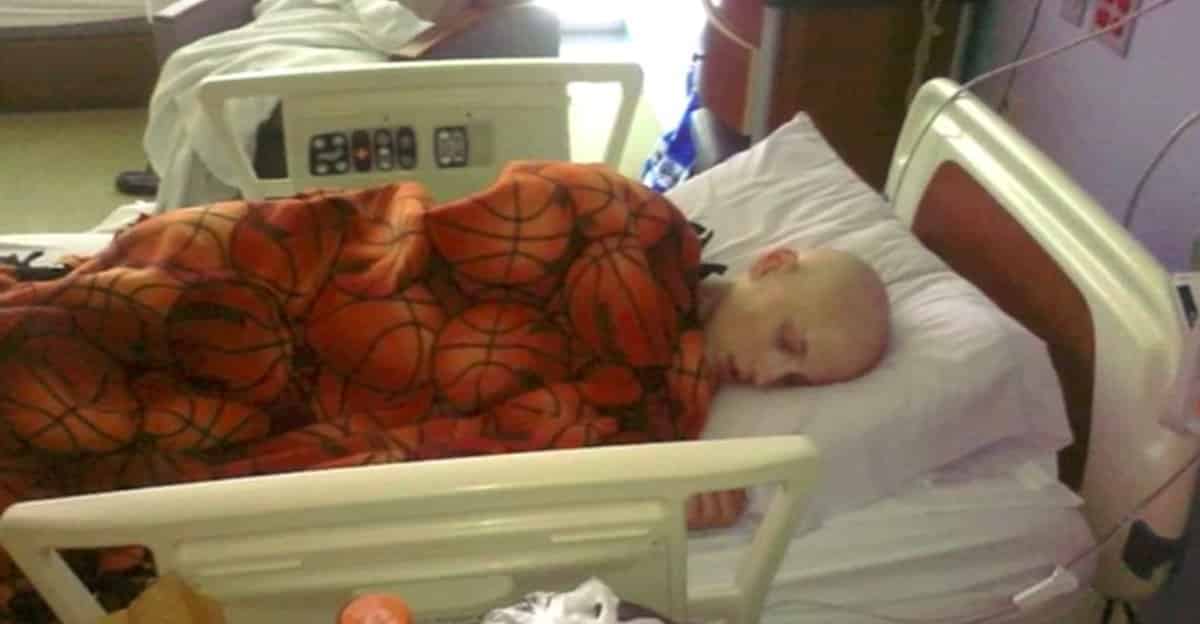 However, India’s architectural designs speak a lot about the country’s society after being freed from the British Empire, and the intention of the people who made the buildings to have their own identity apart from their colonist.