Scientists predicted that by 2100, the global sea level would rise by 1-4 feet. This is due to rapid melting of land ice and increasing level of seawater.

If global warming proceeds at its present pace, more islands will become uninhabitable. Check out the 8 islands that are facing this sad reality. 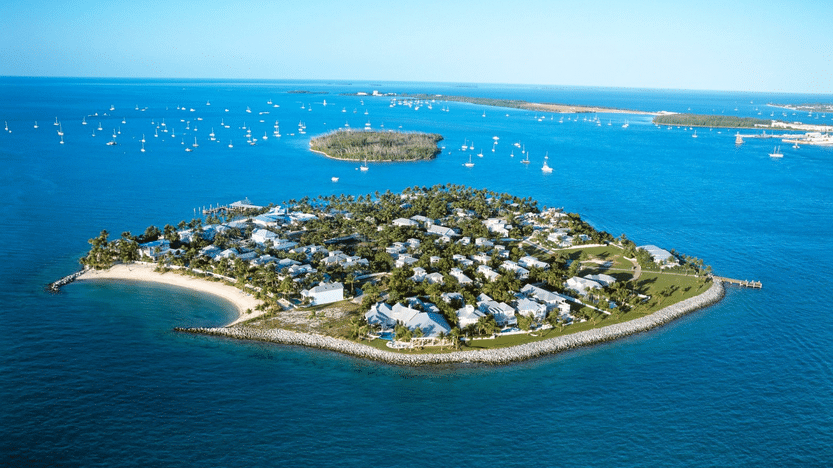 Bhola, which means the “forgotten place, ” is the largest island in Bangladesh. In a 1776 map, it was shown as oval-shaped, but when you look at the picture below, you will see what’s LEFT – an elongated island.

The number of population and land shrunk continuously because of recurring floods and soil erosions. 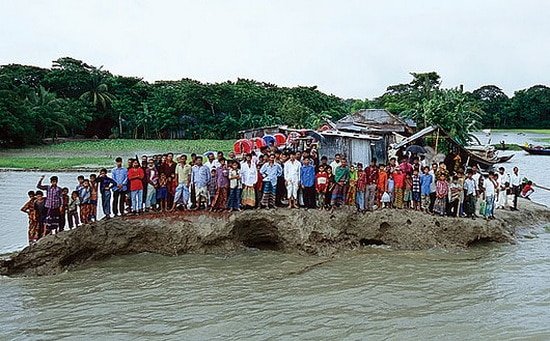 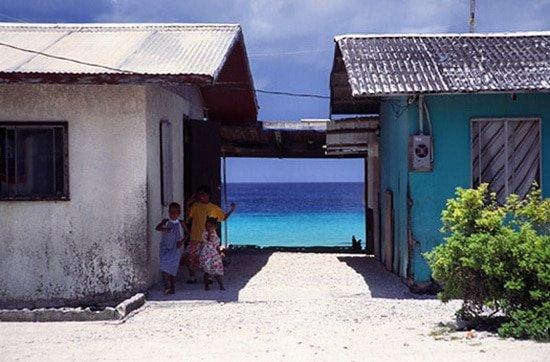 Measuring 3.75 square miles, Majuro Atoll is a residence to 25,000 inhabitants and a 114-square-mile lagoon. The fact that it is only 10 feet above sea level makes it part of the list. 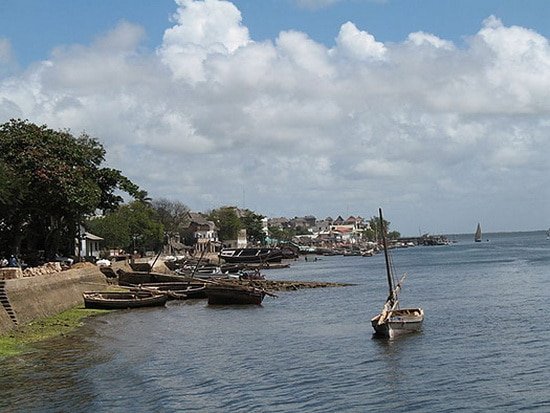 These two neighboring tiny islands with terrain elevation of 13 meters above sea level are part of the Lamu Archipelago. 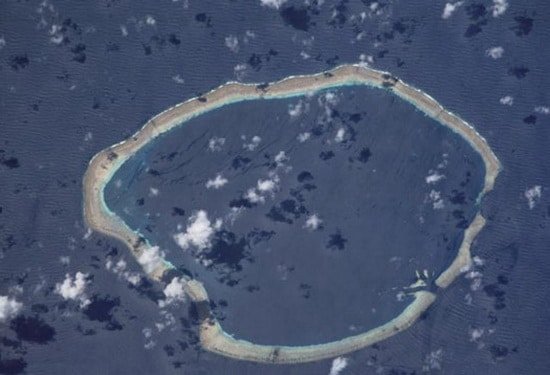 This island, also called the Carteret Atoll, has an elevation of 5 feet (1.5 meters) above sea level.

But, the massive floods slowly submerged the land despite the attempts of its 1000 population to save it.

The relocation of Carteret islanders began in 2003. They are named as the first environmental refugees of the world.

Located in the midst of the Pacific Ocean, Kiribati boasts of 32 atolls and one elevated coral island occupying more than 1, 350, 000 square miles.

Due to the increase in the soil’s salt content, the country’s cultivable lands are expected to submerge in the near future. 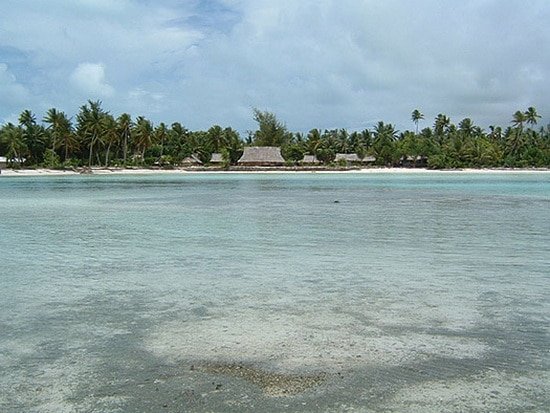 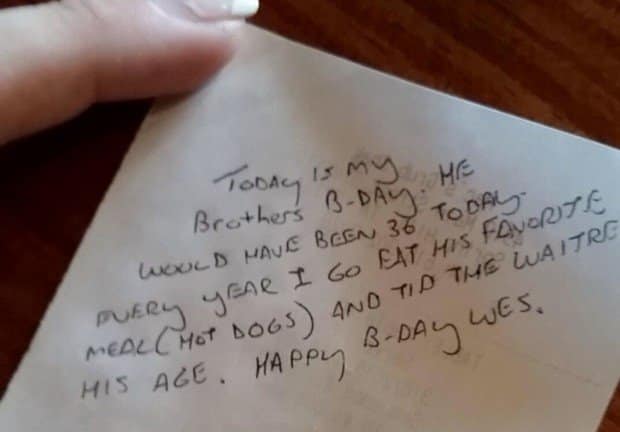 This island with five atolls and four coral beaches along the coast of Australia has only 15-foot (4.5 meters) elevation above sea level. Aside from constant floods, the increasing level of saltwater is another factor that can cause this island to become uninhabitable as well as cause damage to taro and coconut crops. 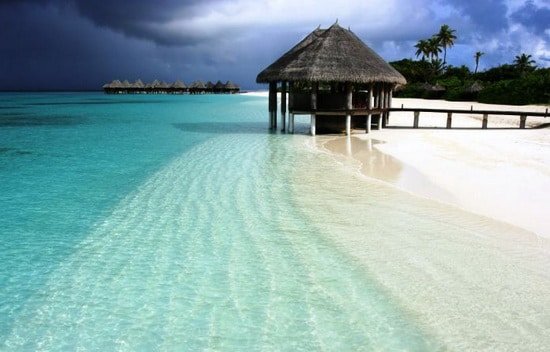 The island nation of the Republic of Maldives has 1,200 islets and 26 atolls.

Only 250 islands are inhabited. 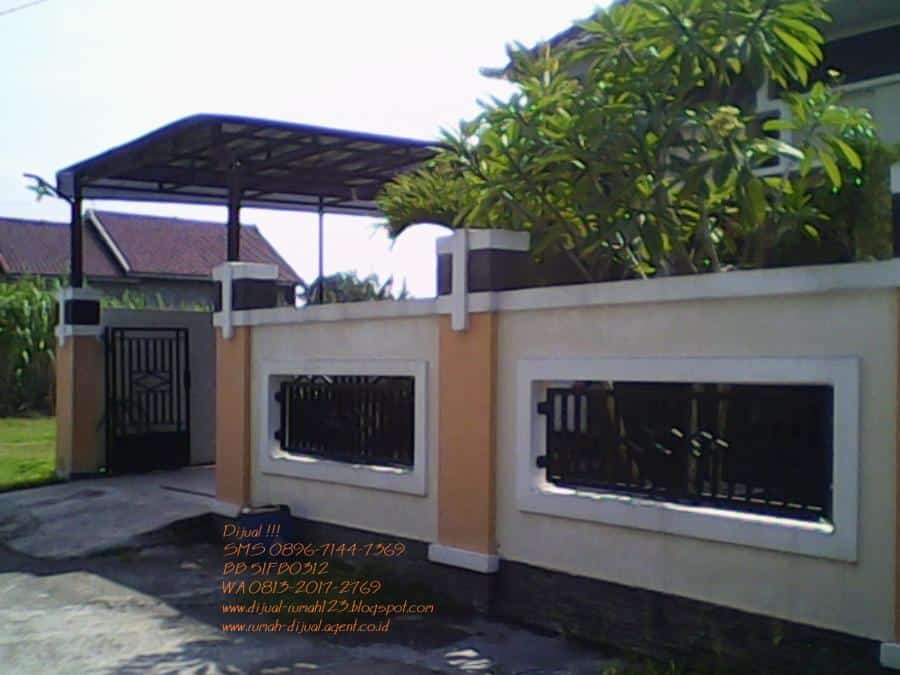 The sprawling islands have an average elevation of 5 feet (1.5 meters) and a maximum elevation of about 7.5 feet (2.3 meters). This obviously justifies why the Maldives Islands made it to the list.

The signs of a changing climate are compelling. Our planet earth is continuously warming. It is not too late to act!