This man may have only won a dollar from lottery but that definitely didn’t prevent him from celebrating in a big way. As they always say, it’s all a matter of perspective!

Meet Tyler Heep, a man from Urbandale, Iowa who found out he won a dollar on a lottery scratch-off. Despite the minimal amount of his prize, he bravely went to the lottery headquarters in Des Moines with one request – he wanted to get paid with a huge check, exactly like those ones handed over to jackpot winners. 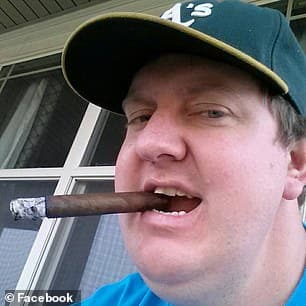 “I told them I’d like one of those big ceremonial checks as payment. I figured it would be worth a shot and they all thought it was really funny. I’m surprised nobody else has done this before.”

Interestingly, lottery officials granted his request and gave Tyler a novelty check as he cashed in his winning. 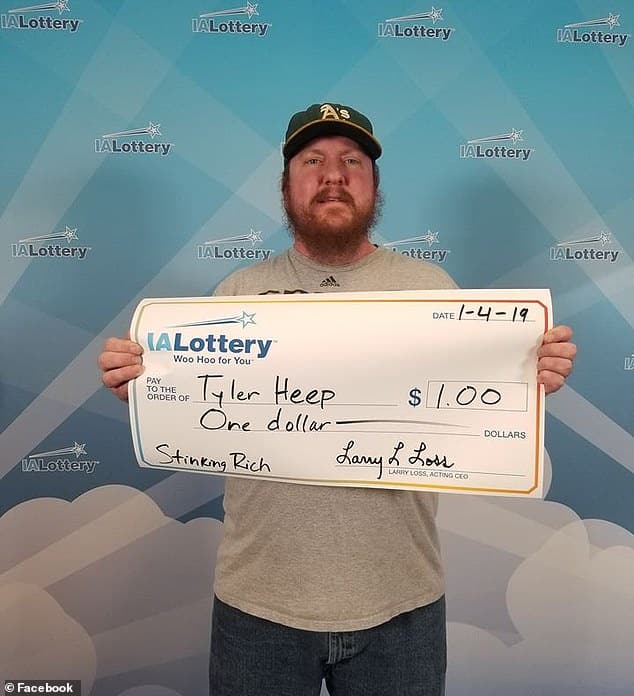 He said in an NBC interview:

“They decided to treat me just like a million dollar winner.

“The guy came down the stairs and they took me into the back room where the camera was with the Iowa Lottery logo.
“Sure enough they wrote me the one dollar check and had me hold it up and took the picture.”

Of course, photos were taken during the occasion and netizens couldn’t help but be amused. Tyler’s story has since gone viral on social media and picked up by various news sources. 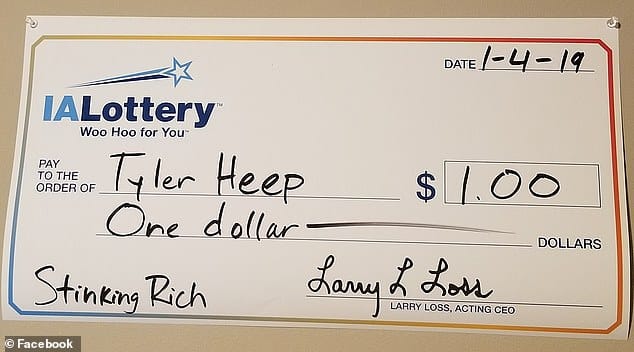 Local framing business Benjamin’s Custom Framing and Fine Art has also volunteered to frame Tyler’s check for free so he can display it at home.

And how did Tyler spend his prize money, you ask? Well according to him he used it to purchase “half of a gallon of gas.”

So uh, congratulations are in order, I guess?