These days, violence among girls has become more common and more disturbing. It’s a horrifying trend that occurs in different parts of the world. In most cases, girls fight other girls their age. However, there are also instances when young girls attack adults.

In April this year, 16-year-old Amy Joyner-Francis in Wilmington, Delaware died after she was attacked by a group of girls in the school bathroom. Then, in May, one girl attacked another on the street in Glasgow, Scotland. In June, three young women attacked and robbed a pregnant lady in the suburb of Armadale in Perth, Australia. That same month, two teen girls also kicked and punched a 78-year-old woman Brooklyn, New York.

The victims and their attackers. 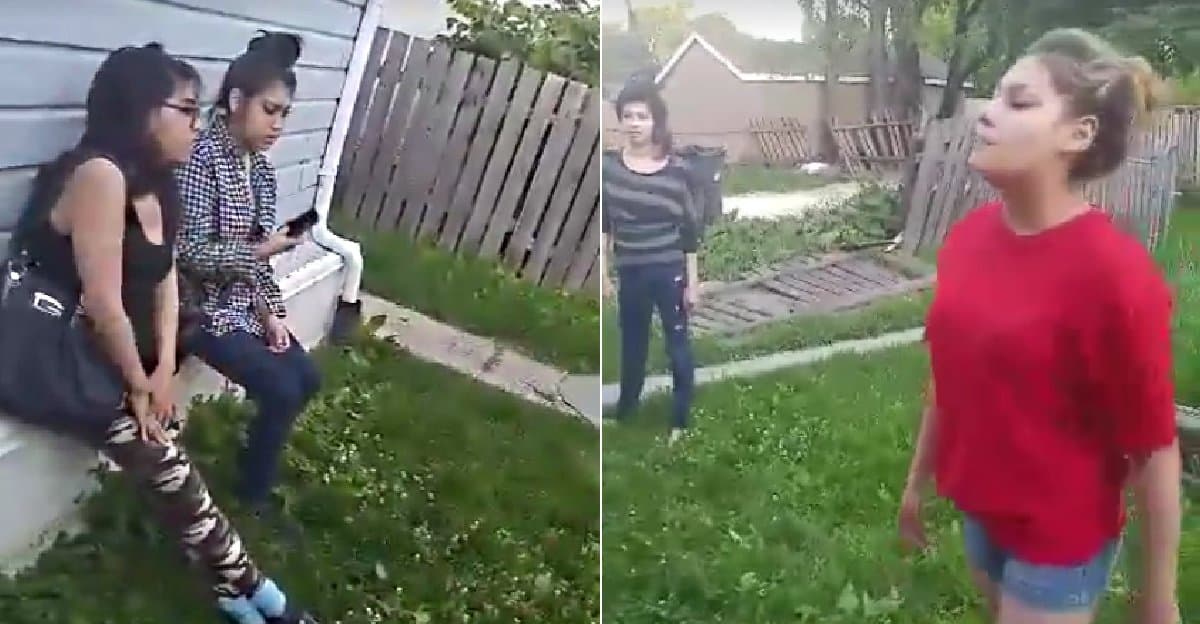 A video clip uploaded on the Facebook page of Ayana Robles is yet another manifestation of the disturbing trend. The two minutes and nine seconds long clip was uploaded and shared to the public on July 4, 2016. There are no other details provided about the video.

The video showed two young girls getting verbally harassed by two other girls while boys were watching the encounter.

The two bullies laugh and smile for the camera before attacking their targets. 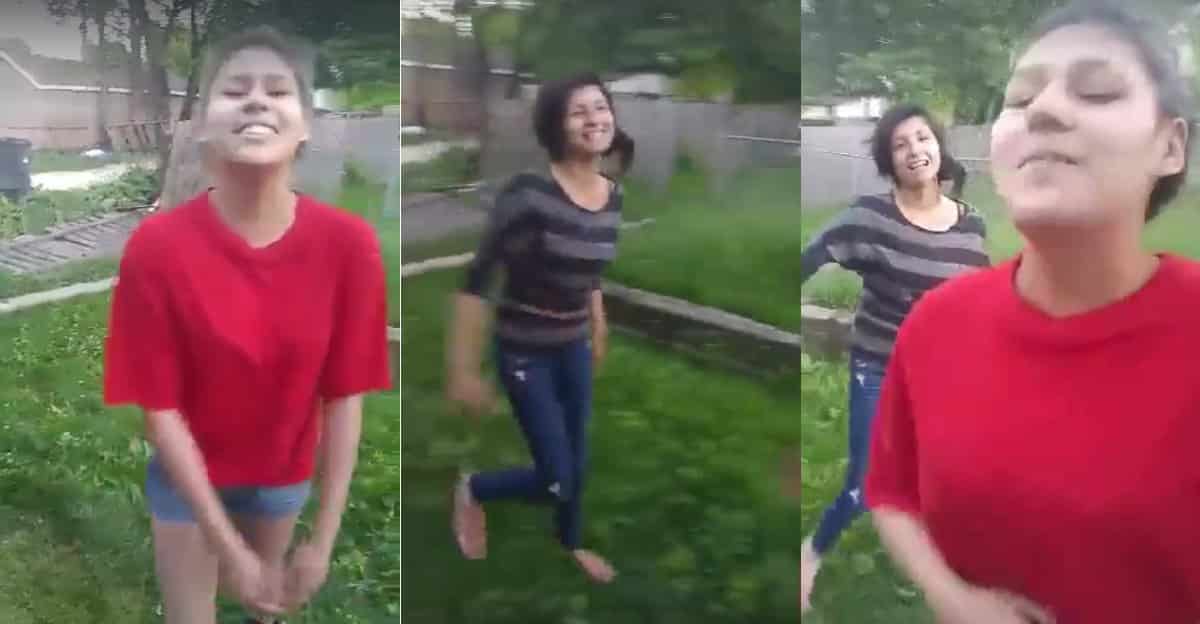 At some point, the verbal attacks became physical attacks. The video is hard to watch, as the female attackers were vicious and merciless. Violence was in full display throughout the video; however, the boys who were watching did not seem to be bothered by it. In fact, they can be heard laughing and seemingly urging the attackers to hurt their targets.

The vicious attack is caught on video.

Many of those who watched the video were angry over the bullying. There were also others who could not believe the attack was allowed to happen at all.

The boys watching the attack are heard laughing.

In any case, we can only hope that the bullying of the two girls has stopped or that they’ve sought help from the authorities. We know all too well that these so-called “girl fights” can turn deadly.