When you have to go to work on a hot summer day, you’d probably want to make sure that you are wearing something comfortable. This, of course, can be a little tricky at times since most companies implement strict dress codes for their employees.

Joey Barge, a call center worker from Buckinghamshire, UK, thought it was perfectly okay to go to work wearing a pair of smart shorts. It was blazing hot at almost 30 degrees so it must be okay to dress down like that, right? Well much to his dismay, he was sent home by his boss for violating the dress standards.

So in an act of pure rebellion, Joey later came back with a vengeance by wearing a pink dress!

Twitter user Joey Barge thought it would be okay to wear shorts for work. 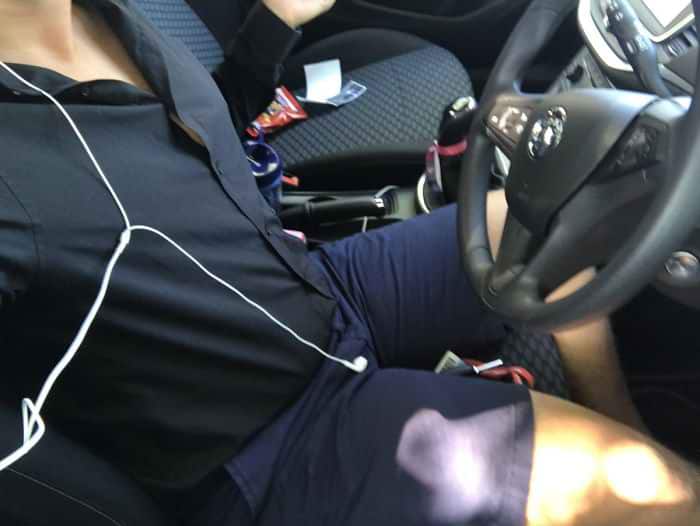 Unfortunately, the 20-year old call center employee was sent home for it.

One of his Twitter friends had an excellent suggestion tho…

… and he totally went for it 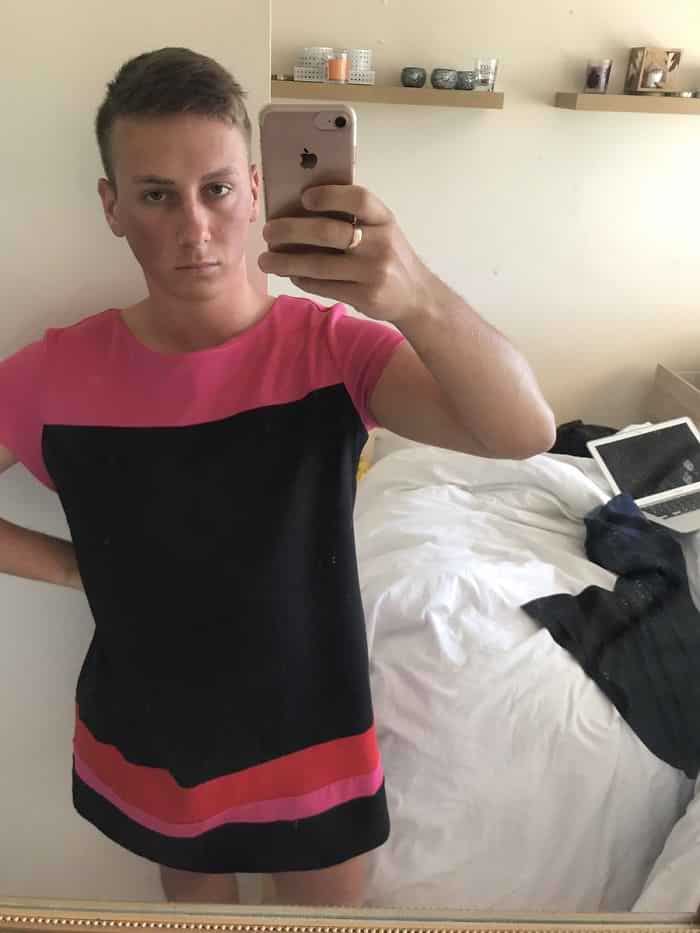 He thought he’d be sent home the second time.

“See you soon, Twitter. I’ll be sent home soon,” he wrote while rocking a pink and black dress.

Surprisingly, however, he was allowed to stay. 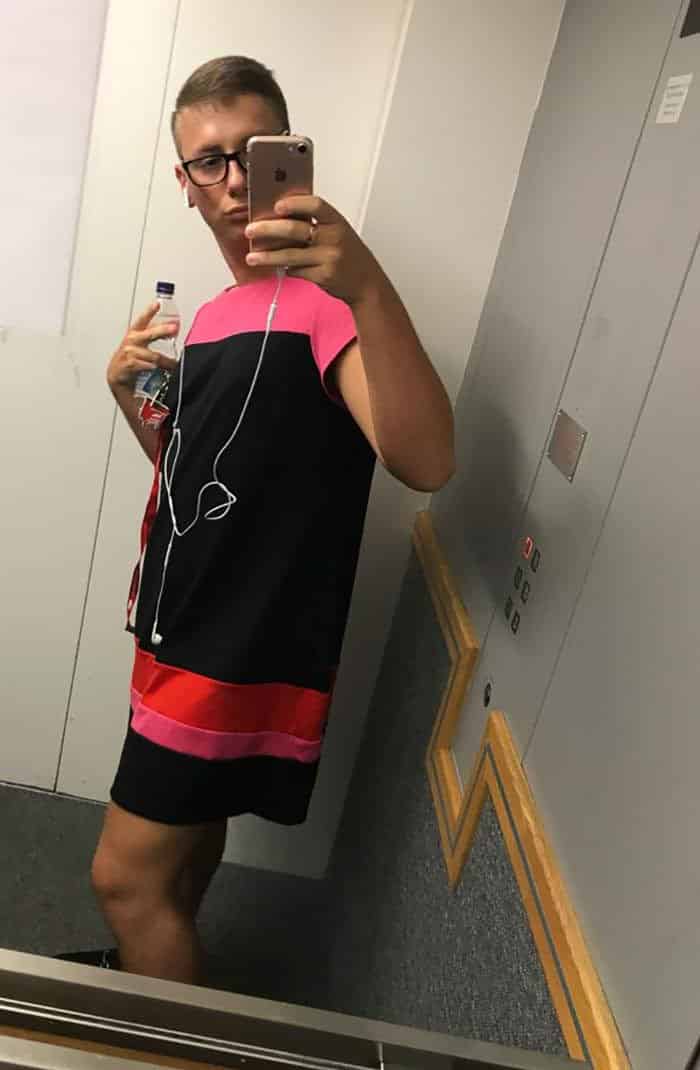 Anti-discrimination laws in the UK ensures protection for gender expression. 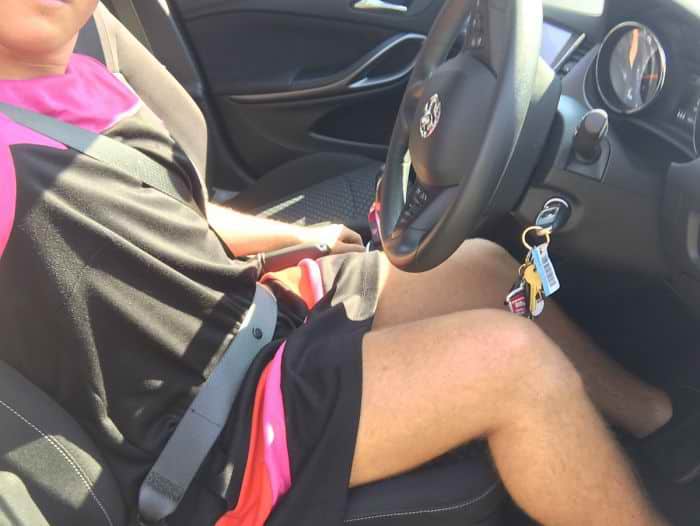 His unusual move later resulted to a minor tweak of company policy.

So it’s officially a ‘partial’ win!

Numerous Twitter netizens later praised him for what he did – and even praised his legs.

Still, others were neither pleased nor entertained with his actions. 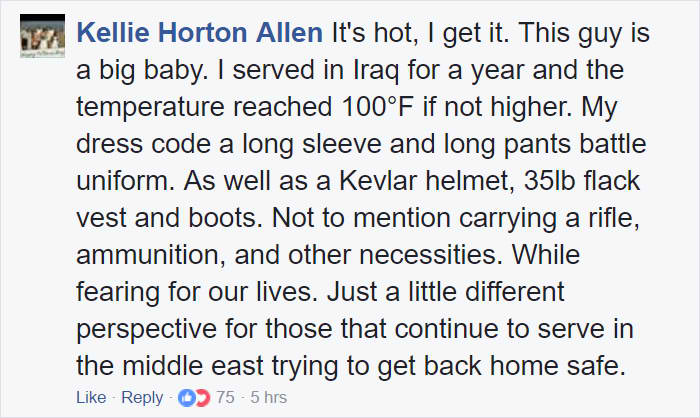 Later on, BoredPanda and several other news sources took notice of his funny story and featured him, making him a viral sensation.