One of the crazy things about the internet is that you wouldn’t be able to guess what will make it big tomorrow.

Case in point, this dude was an ordinary teenager one day and a total viral sensation the next.

18-year-old Michael McGee didn’t have the slightest idea that one of his photos will become a huge meme. On the said image, he can be seen with a reddish face and some bulging veins on his forehead. What eventually made his picture a hit was the caption when it was first shared on Reddit.

This funny photo of Michael McGee became a meme and went viral on the internet. 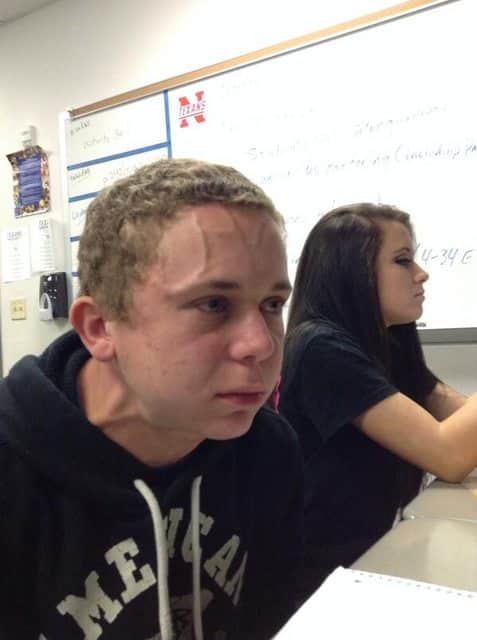 In an interview with DailyDot, McGee clarified that no, he actually wasn’t struggling to hold some bad air while he was sitting beside his friend Amber.

“Me and my friend Mathew were just hanging out in class and I’ve been good friends with Mathew since forever so he knew I could make that face prior [to] that day. So we thought he could make a funny tweet—as me and Mathew were quite well-known around school for being funny guys on Twitter—so I made the face and he captioned it something and it got little or almost no attention.”

McGee mentioned that the photo was first uploaded on Twitter last October 2013.
The hilarious photo eventually won him a spot on Know Your Meme.

As anyone will probably expect, a hundred different caption variations followed such as these ones: 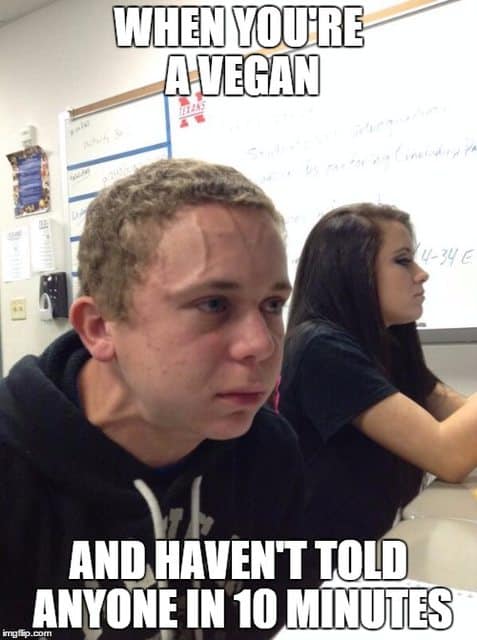 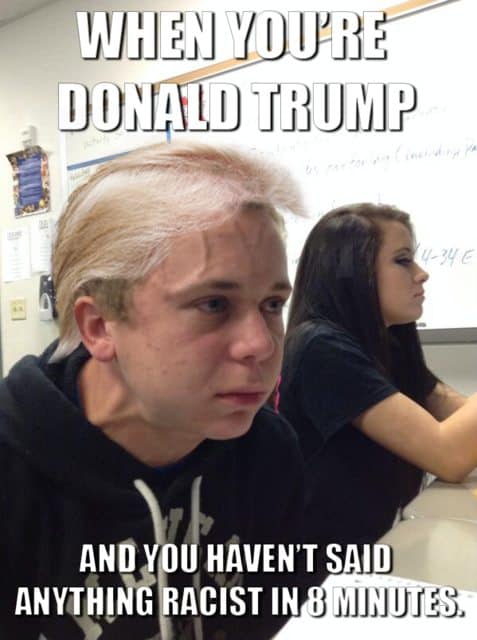 Around December 2013, however, his phone started to get bombarded by notifications and text messages informing him that the photo has indeed gone viral – which he found to be very amusing.

“My take on being “Internet famous” is cool and all,” McGee said. “But I regret not copyrighting the picture right away because I could have made a lot of money there haha.”

Well, good luck if there’s still a next time, boy!