It’s always amazing to see what happens when great minds work together towards a common goal which, in this case, is to improve our lives by making wise use of readily-available natural resources.

As it turns out, a group of researchers from the Michigan State University have developed an inspired piece of tech that may just revolutionize the way we tap solar power. According to the team, the transparent luminescent solar concentrator (TLSC) can gather green energy which can be potentially used for mobile devices, vehicles, and even buildings. 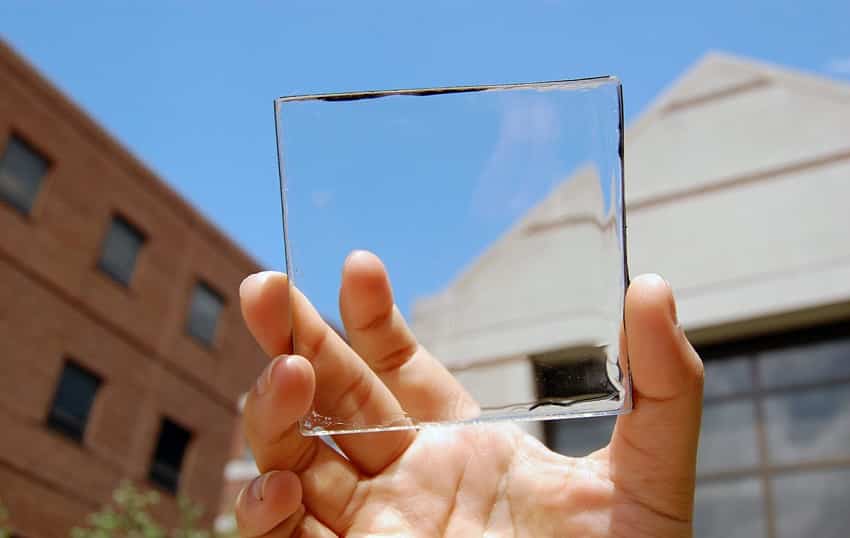 Because of its see-through feature, this solar panel can be installed in clear surfaces, such as windows, as it then collects solar energy without affecting the natural light transmitted by the sun.

“The technology,” according to an ArchitectureDesign article, “uses organic molecules which absorb light wavelengths which are not visible to the human eye, such as infrared and ultraviolet light.” 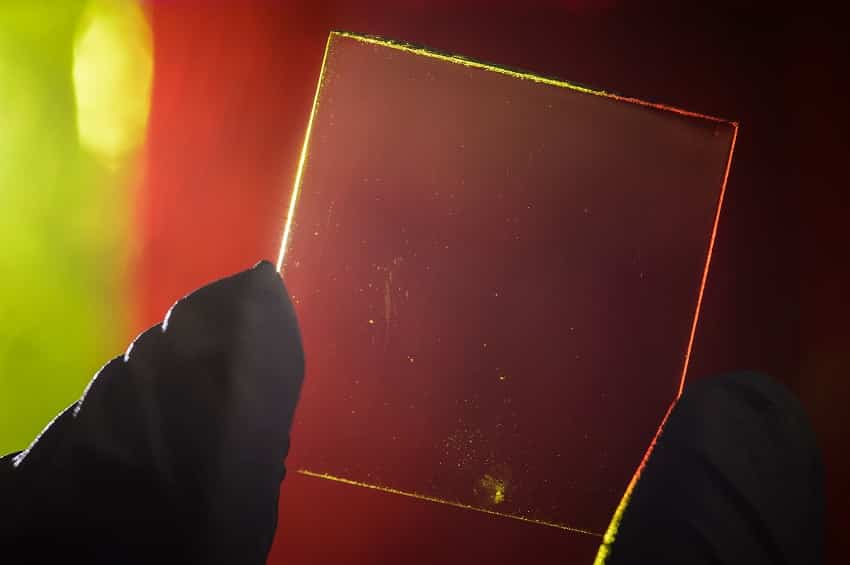 “We can tune these materials to pick up just the ultraviolet and the near infrared wavelengths that then ‘glow’ at another wavelength in the infrared. The captured light is transported to the contour of the panel, where it is converted to electricity with the help of thin strips of photovoltaic solar cells.”

Compared with rooftop solar panels, this new tech can collect greater amounts of energy as it takes advantage of its vertical positioning in buildings, for instance – and the cost doesn’t even have to be expensive. 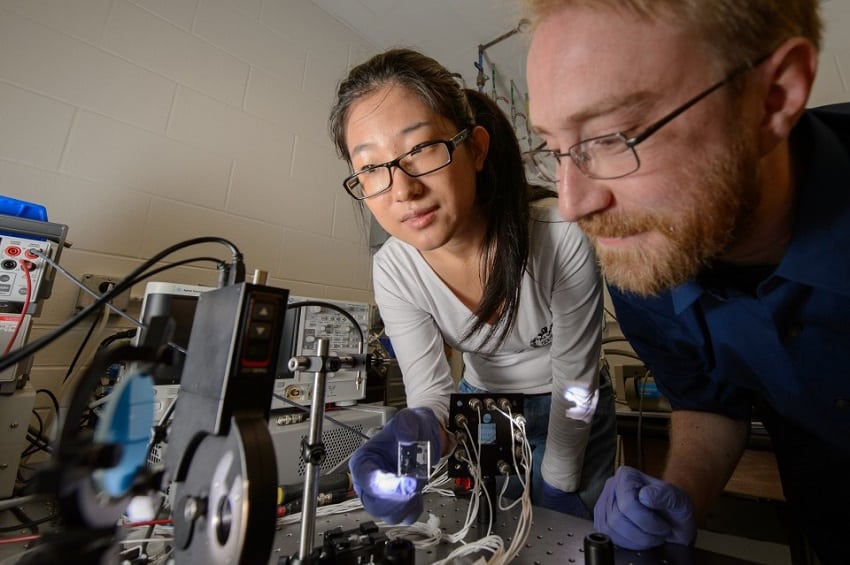 The New York Times pointed out:

“If the cells can be made long-lasting, they could be integrated into windows relatively cheaply, as much of the cost of conventional photovoltaics is not from the solar cell itself, but the materials it is mounted on, like aluminum and glass. Coating existing structures with solar cells would eliminate some of this material cost.”

So far, further research is still needed but if these transparent cells display commercial viability, energy consumption for large buildings can decrease dramatically.

“We’re not saying we could power the whole building, but we are talking about a significant amount of energy, enough for things like lighting and powering everyday electronics.”

Watch the video here to learn more about this awesome tech: