Elite athletes like boxing legend Muhammad Ali are tapped by various companies to endorse their products. A gold medalist in the 1960 Olympics, Ali had gone on to a professional boxing career with 61 fights. He won 56 of the said fights. Out of his 56 wins, 37 were all by knock out. It’s no wonder he was tagged as one of the greatest boxers of all time. He continued to get product endorsements decades after his retirement in 1981.

Ali passed away on Friday, June 3, 2016, at a hospital in Phoenix, Arizona. He was knocked out by a respiratory illness, a condition that was complicated by his Parkinson’s disease. 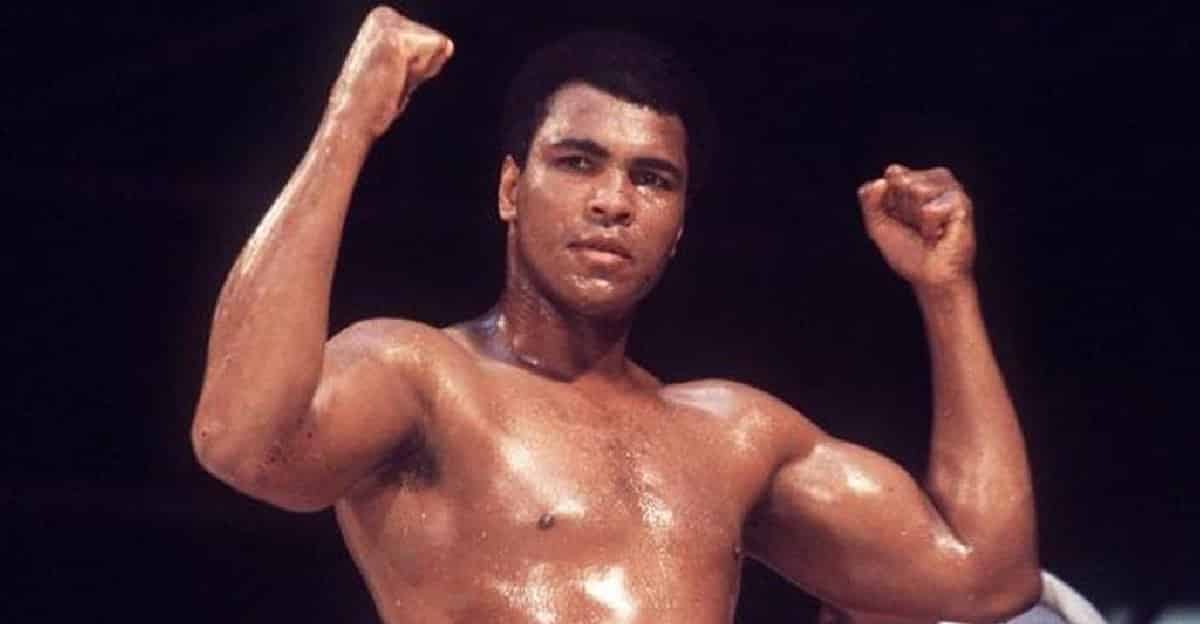 During his illustrious career, Ali starred in high-profile ads for the biggest companies around. In fact, Ali’s image is so lucrative that even when he had been retired for years, certain companies still wanted to use his image in their ads. The value of Ali’s name seemed to increase over the years even when he had already been away from the limelight for decades.

This ad for an insecticide spray came out in 1979. Ali appears animated as he explains the lethal effect of the spray on cockroaches. This ad’s appeal lies in the fact that it seems almost unlikely that a sports icon like Ali would be in one.

If you were a kid growing up in the late 1970s, this toy would be one of the must-haves of your generation. Ali himself isn’t actually in the ad, but his action figure incarnation is the definitely the star.

This 2015 ad highlights Ali’s enduring legacy. It features young athletes who have been inspired by Ali’s achievements. Although Ali himself isn’t in the ad, his image is all over it. It makes quite a powerful statement.

This 2007 ad juxtaposes the fighting forms of Ali and his daughter Laila inside the ring. It’s awesome in so many levels.

This minimalist ad features a clip of one of Ali’s candid moments, when he’s practicing punching moves. The product isn’t shown in the clip, but people definitely talked about it.

Ali poked fun at himself with this 1981 ad, wherein he declared, “It takes a big mouth to tackle a big burger.”

Ali was joined by basketball legend Michael Jordan in this 1998 ad. It goes to show that the only thing better than one sports icon endorsing a product is two sports icons promoting the same product.

With the use of CGI, Ali is able to face off against himself in this 2015 ad. The ad also features tennis champ Maria Sharapova and chess grandmaster Magnus Carlsen playing a tense game against their “twins.” You have to see this 60-second ad to believe it.

Despite the fact that he didn’t appear the last few seconds of this 1997 ad and didn’t utter a single word, Ali makes quite an impact with a single gesture. The ad highlights the touching tale of a boxer and his coach and Ali is there to make everything alright.

1. Adidas’ “Impossible Is Nothing” ad

In 2012, Louis Vuitton paid tribute to Ali with a video featuring the music of Yasiin Bey (a.k.a. Mos Def) and Niels Shoe Meulman. Ali also appeared in a Louis Vuitton print ad with his grandson.

Ali strikes a pose with a pricey Louis Vuitton bag. 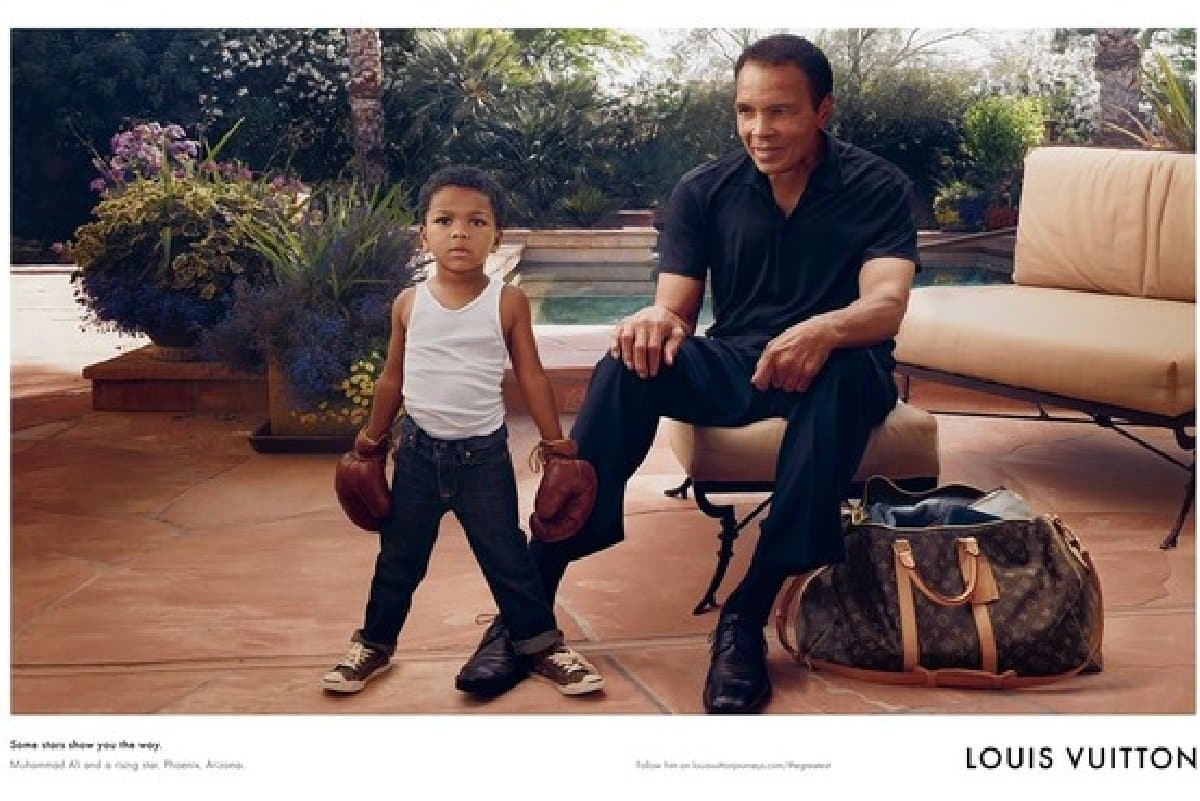 With all these endorsements, Ali should also be tagged as “The Greatest Endorser of All Time.”