Larger-than-life boxing icon Muhammad Ali died on Friday, June 3, 2016, at a hospital in Phoenix, Arizona. Ali got knocked out by a respiratory illness, a condition that was complicated by his Parkinson’s disease. It’s worth noting, though, that Ali battled with Parkinson’s for 32 years. It can be said that he put up a good fight for as long as he could.

Prior to turning professional, Ali won a gold medal in the 1960 Olympics. In his career as a professional boxer, he fought a total of 61 fights. He won 56 of them, 37 of which were by knock out.

He was the fiercest of them all. 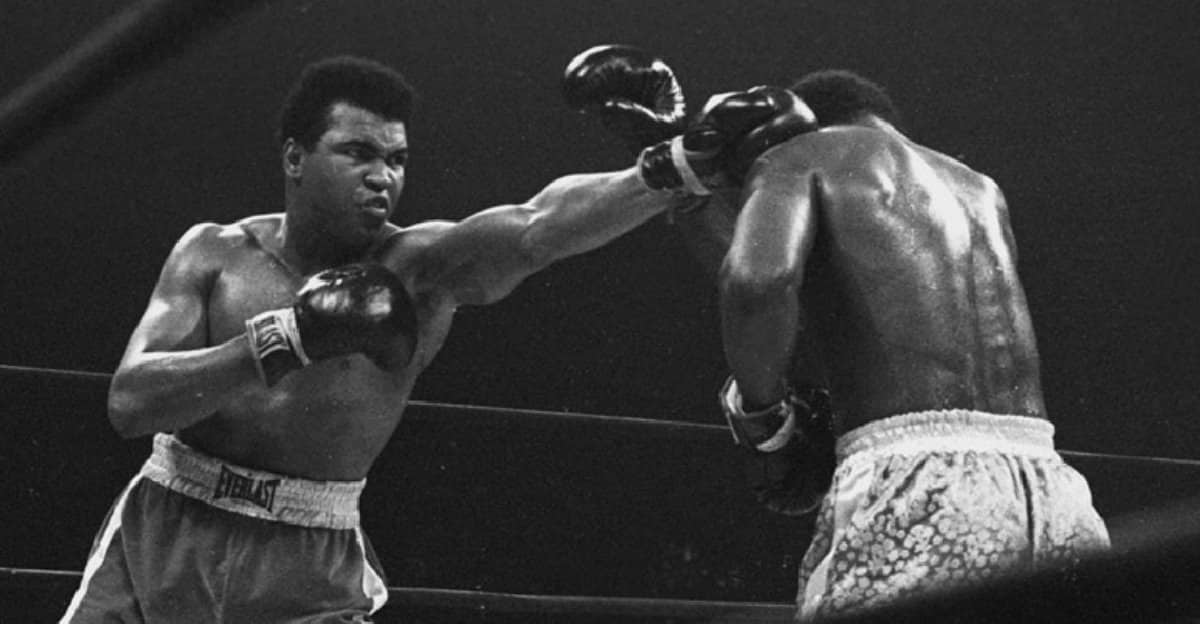 Throughout his life, Ali — who was tagged as the greatest heavyweight in the history of boxing — was known for his charismatic presence and his way with words. He used them as ruthlessly as he used his powerful fists. But while sports pundits tend to highlight Ali’s statements against his opponents, it should be pointed out that he also said a lot of things that were truly enlightening and inspiring.

To celebrate Ali’s life, we picked 10 of his most uplifting statements.

His words were as powerful as his fists. 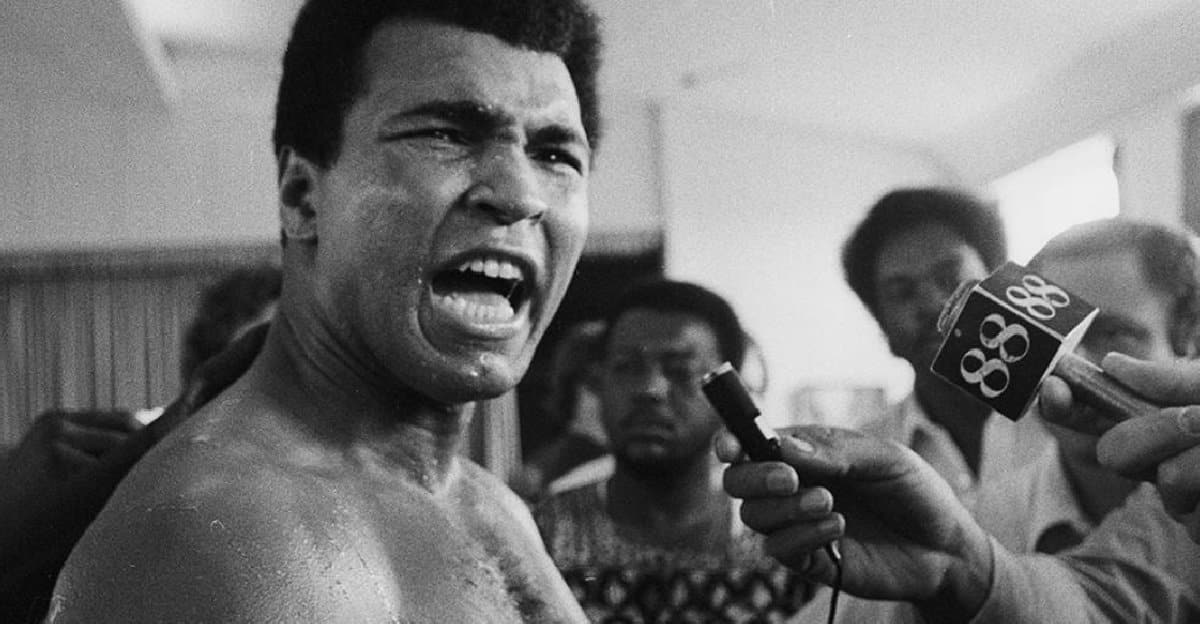 2. “Only a man who knows what it is like to be defeated can reach down to the bottom of his soul and come up with the extra ounce of power it takes to win when the match is even.”

4. “Hating people because of their color is wrong. And it doesn’t matter which color does the hating. It’s just plain wrong.”

5. “If my mind can conceive it, and my heart can believe it—then I can achieve it.”

He was truly larger than life. 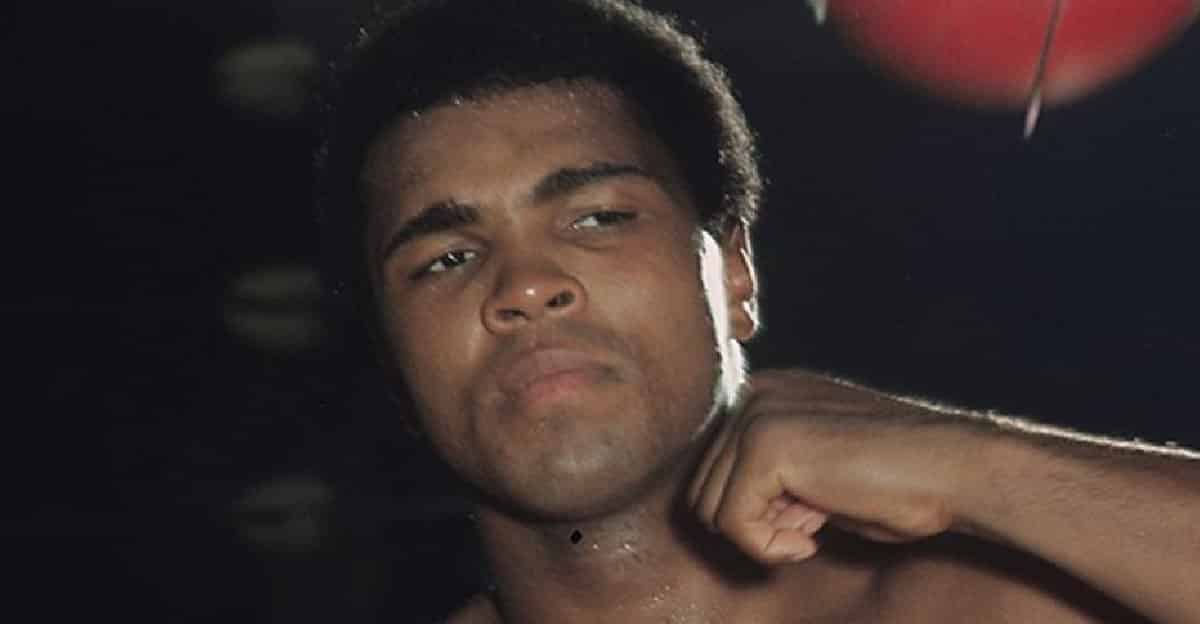 6. “I hated every minute of training, but I said, ‘Don’t quit. Suffer now and live the rest of your life as a champion.'”

7. “He who is not courageous enough to take risks will accomplish nothing in life.”

8. “It isn’t the mountains ahead to climb that wear you out; it’s the pebble in your shoe.”

10. “Service to others is the rent you pay for your room here on earth.”

He was the king of the ring. 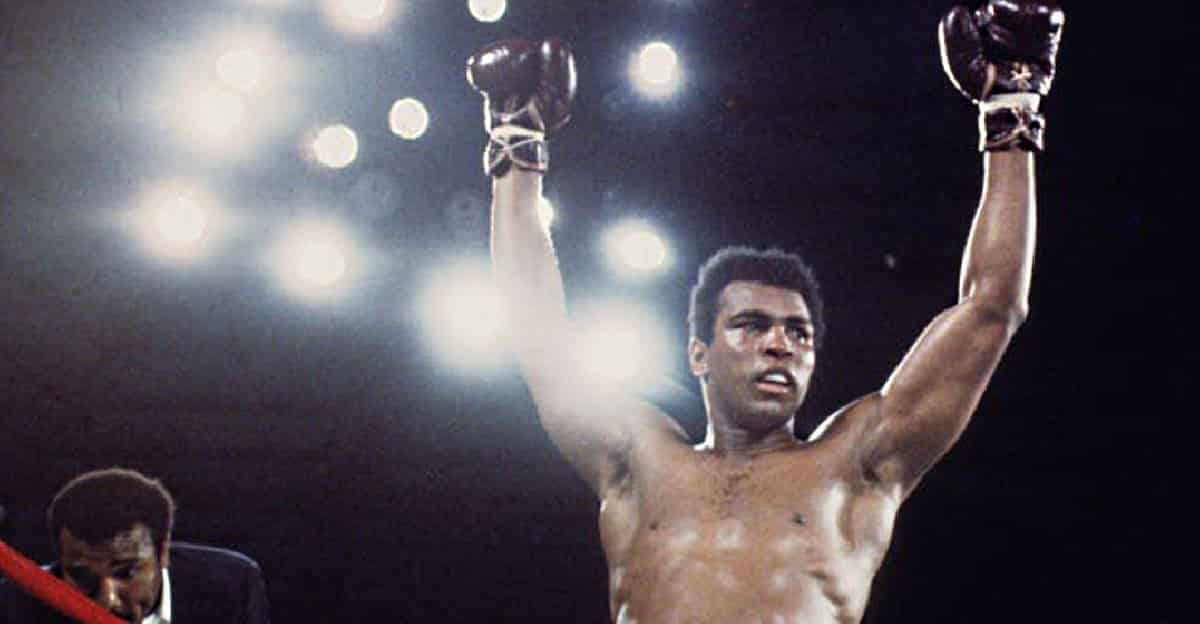 Ali is survived by his wife, Lonnie, and his nine children. Plus, of course, his millions of fans all over the world across several generations.

For those who want to see samples of Ali’s famous boxing moves, here’s a compilation of some of his most fascinating boxing moments.

The man definitely earned the right to be called the greatest of all time.