L’esprit de l’escalier or l’esprit d’escalier, literally meaning ‘staircase wit’, is a French term that refers to thinking of the perfect comeback when it’s too late. You’ve definitely experienced this before, and the frustration is unreal!

However, there are a lot of moments from history where famous people were able to come up with witty comebacks that totally rekt their opponent. Here are some of the best. 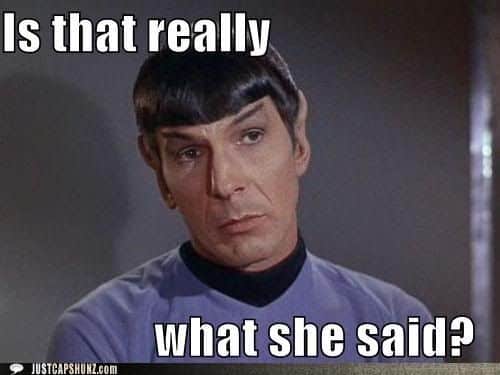 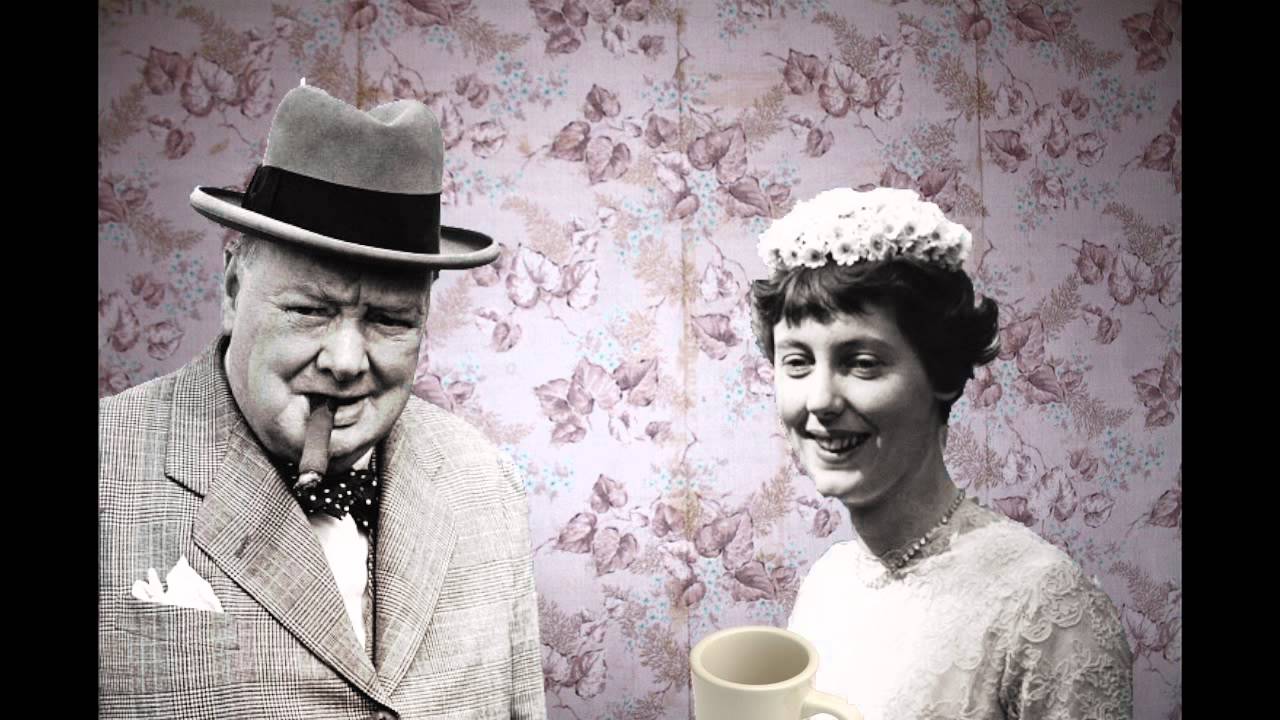 Viscountess Nancy Astor shot an insult at Winston Churchill saying, “Winston, if you were  my husband, I’d put poison in your tea.” And Churchill shot back with, “If you were my wife, I’d drink it!”

3. Marc Connelly vs. an acquaintance 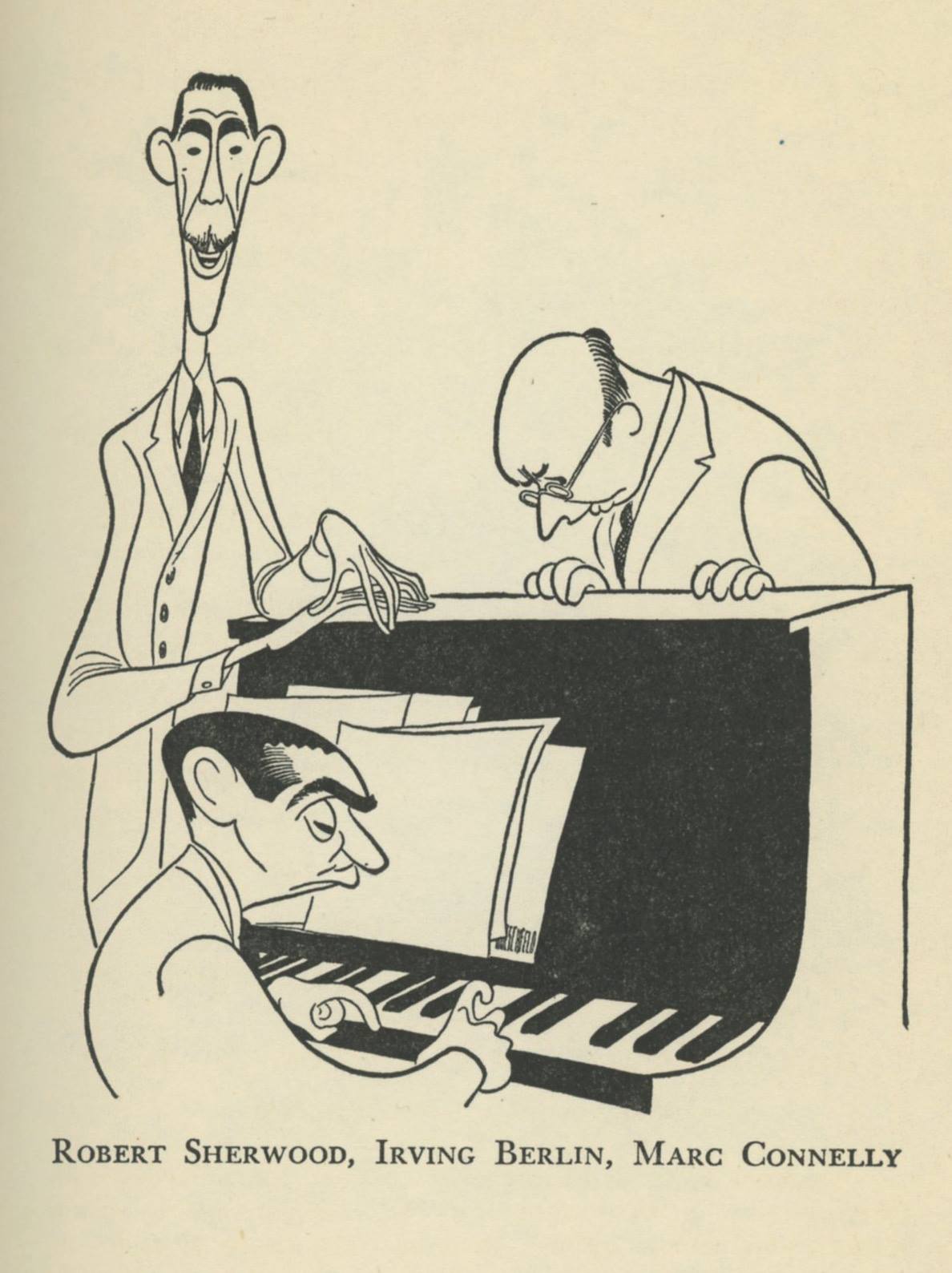 An acquaintance walked past Marc Connelly, a member of the Algonquin Round Table (a celebrated group of New York writers, critics, actors, and wits), and ran a hand over Connelly’s bald head saying, “That feels  just as smooth and as nice as my wife’s behind.” Connolly ran his hand over his own head and said, “So it does!” 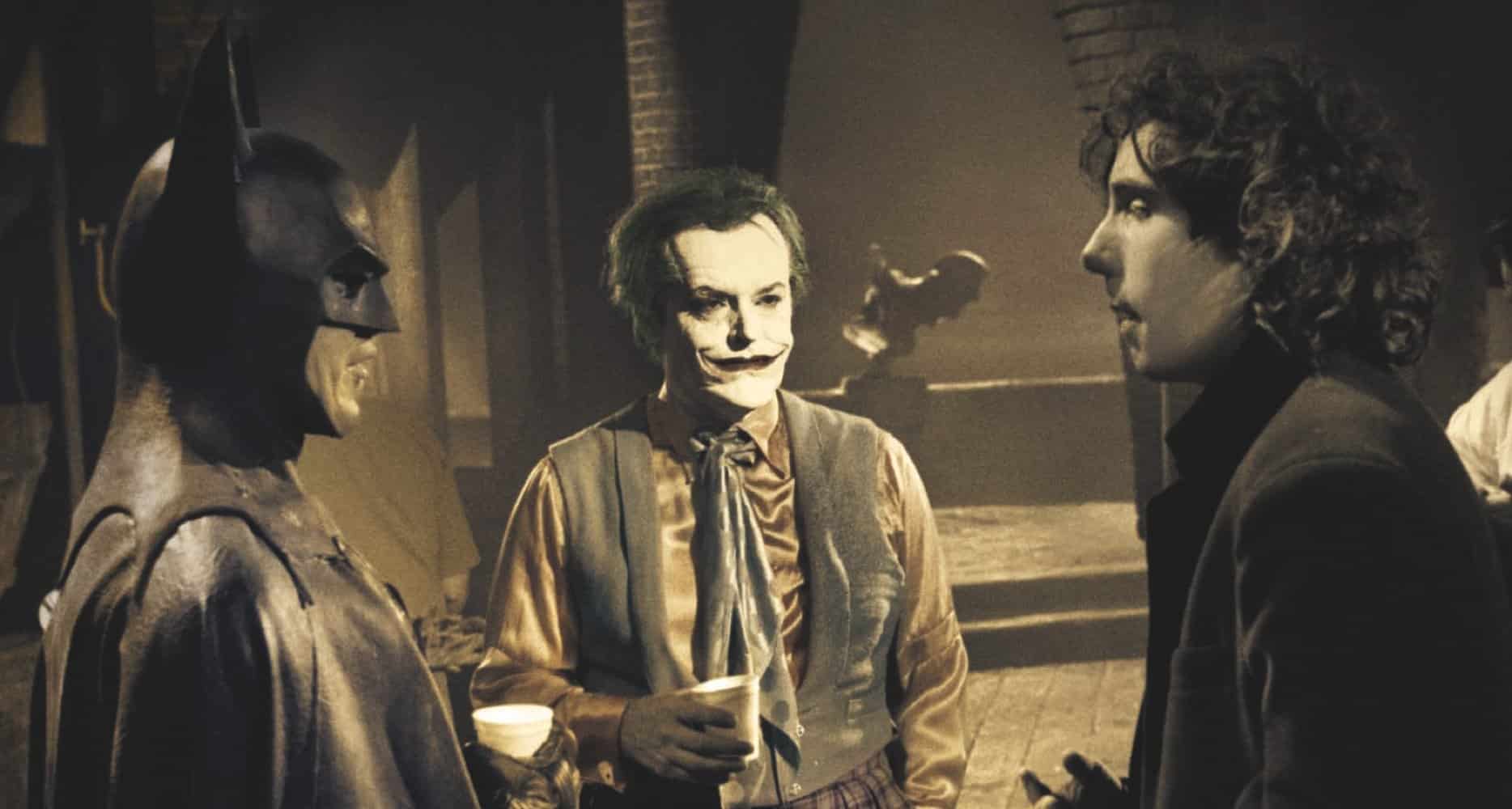 Kevin Smith remarked that Tim Burton’s Planet of the Apes reminded him of a comic book he had written. Burton replied, “Everyone knows I never read comics.” To which Smith replied, “That explains Batman.” 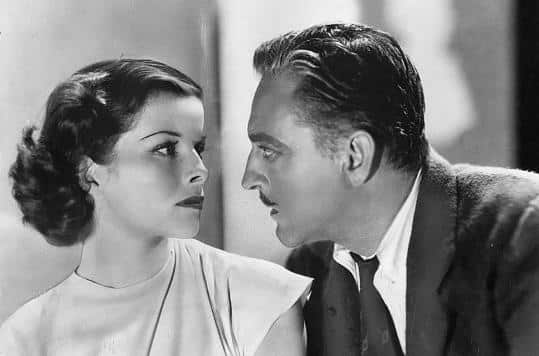 Katharine declared, “Mr. Barrymore, I am never going to act with you again!” And Barrymore responded, “My dear, you still haven’t.” 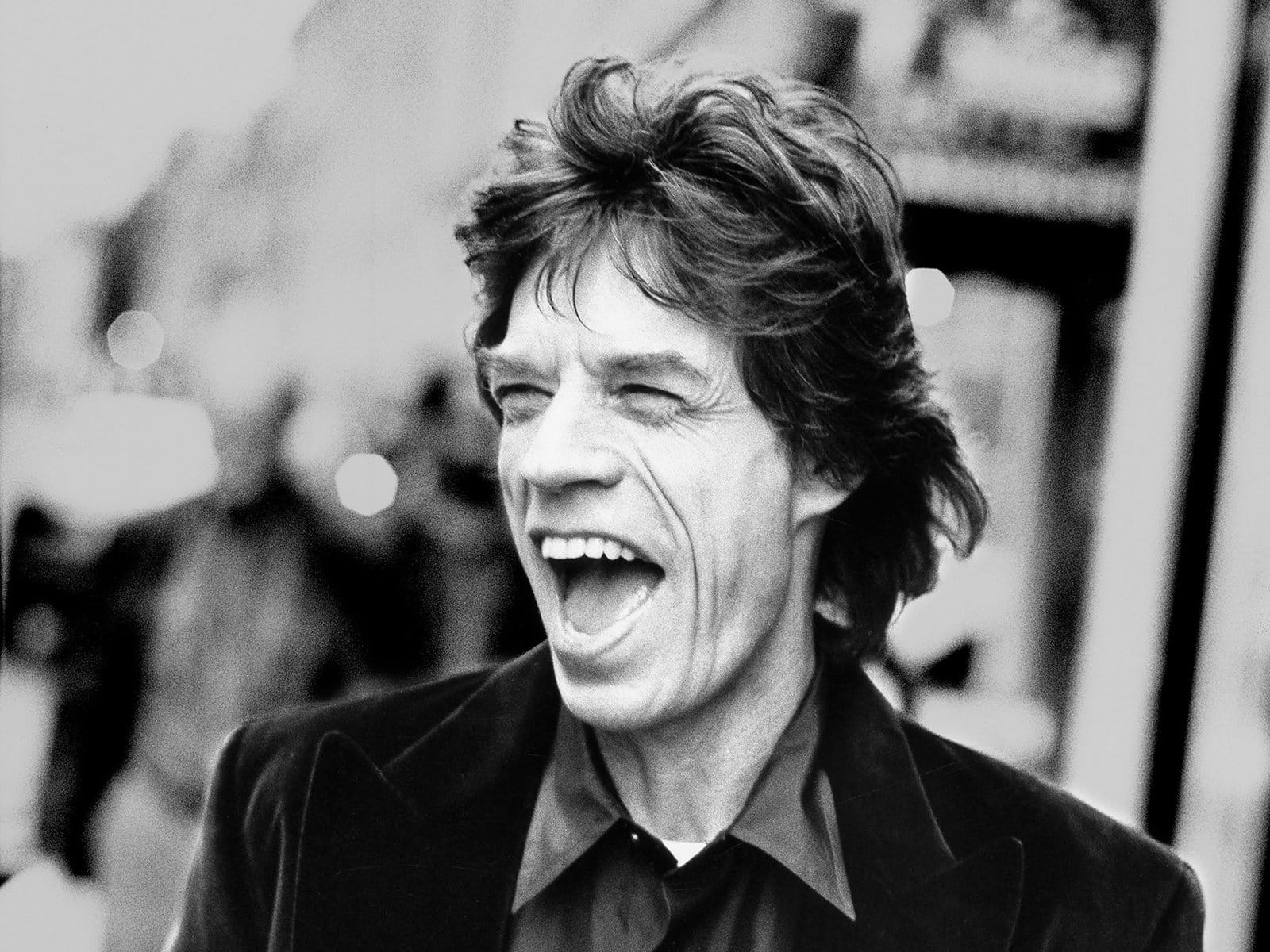 Mick Jagger stated that his wrinkles are actually laugh lines. But jazz singer George Melly shot back, “Surely nothing could be that funny!”

7. Muhammad Ali vs. a flight attendant 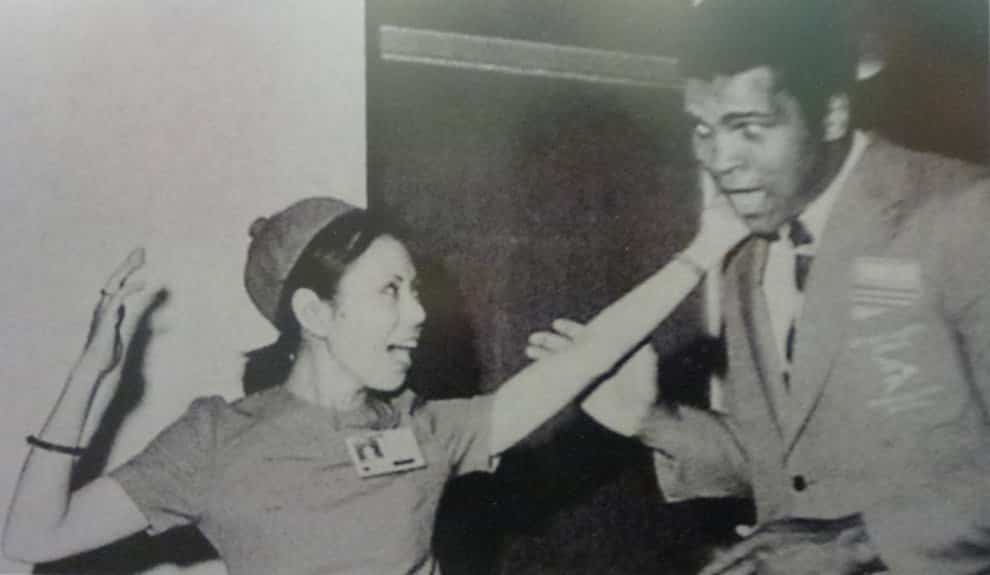 Source: Created for a Purpose 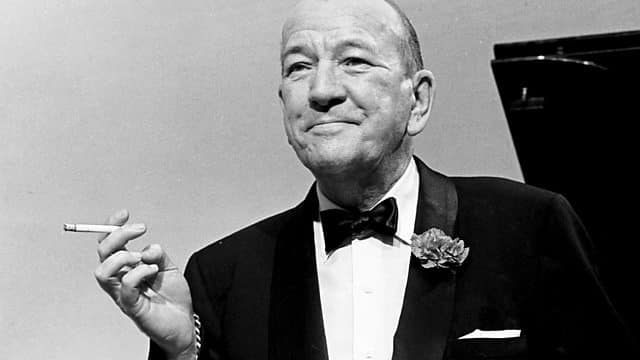 The young girl asked Noël Coward why the male dog was sniffing a female dog. He responded, “The one in front has suddenly gone blind and the other one has very kindly offered to push him.”

9. Wolfgang Amadeus Mozart vs. a fan 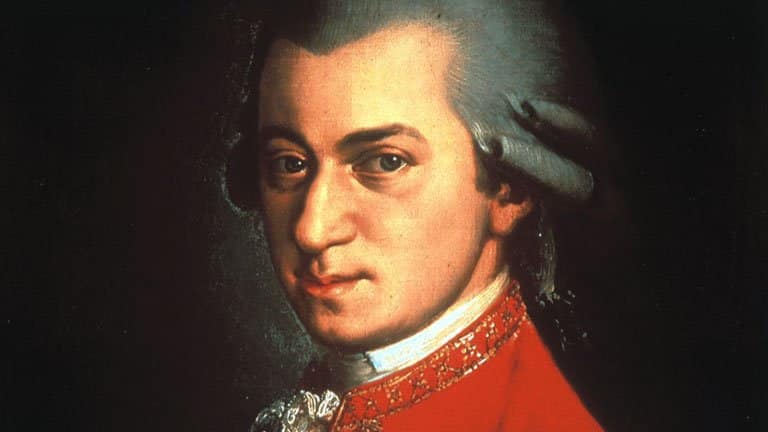 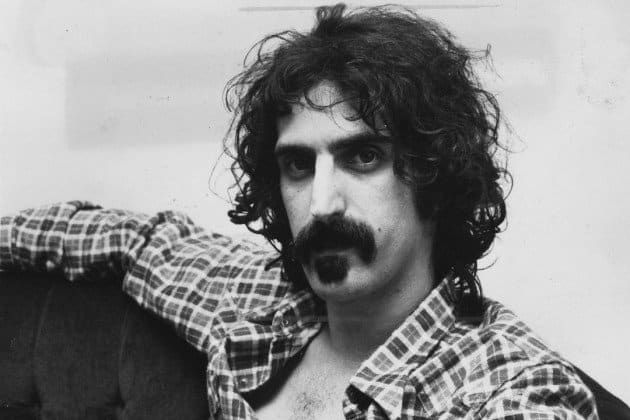 Got a great comeback story? Share them with us below!