Children often do the darnedest things and, oh, how much we love them for it! This has once again been proven by this video that went viral on the internet. The short clip has received a lot of attention from netizens everywhere, with many describing it as “adorable” and “heartwarming.”

Of course, we’re talking about twin sisters Madelyn and Scarlett from Philadelphia who have been filmed acting out a scene from the Disney animated movie ‘Frozen.’ The cute moment was captured on camera by their mother, Colleen Jordan. Eventually, she uploaded it on social media and the rest, as they say, is history.

Meet twins Madelyn and Scarlett: Merely 23 months of age but already great actresses in the making! 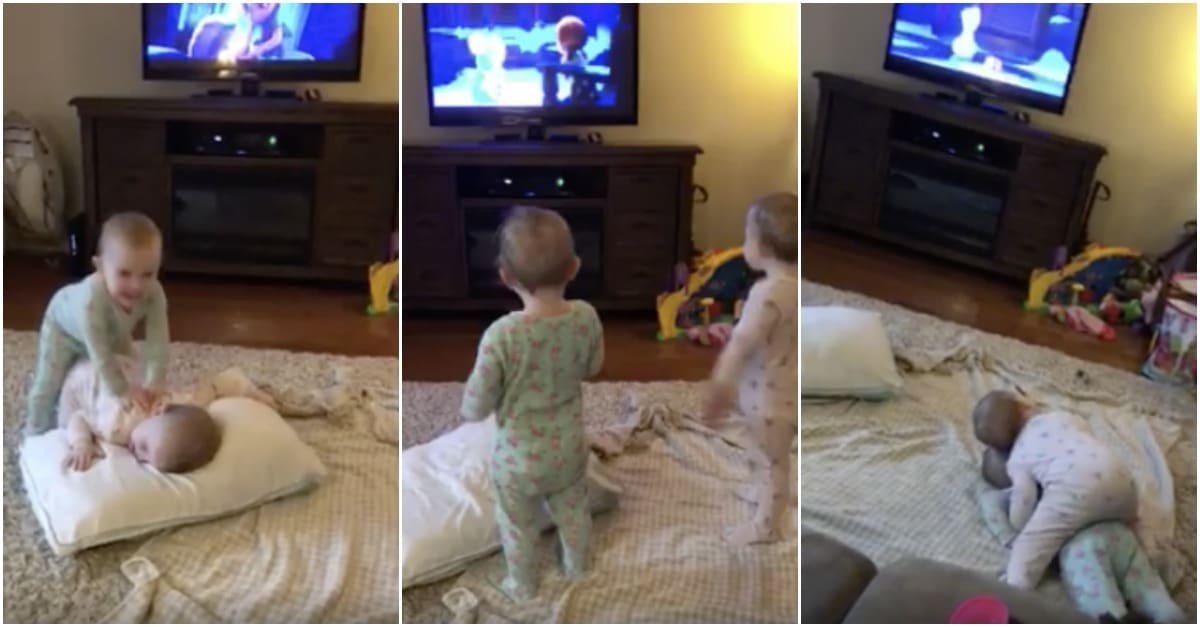 As you will see on the short footage, the twins have definitely memorized every detail of the movie scene and can act it out with great accuracy. It’s impressive how they each know what happens next and how there’s no confusion about who plays Princess Elsa and Anna between the two of them.

‘Frozen’ was playing in the background and evidently, the young girls know the scenes by heart.

The video has since gone viral on social media and has even been featured by different news sources.

“I think y’all might have some acting prodigies on your hands. Please nourish them as such.”

“You’re looking at future actors! They’re so young but surprisingly very accurate. I never thought I’d be impressed by 2 babies acting out Frozen!”

In an interview with Inquisitr, Colleen shared that the twins love that specific scene. 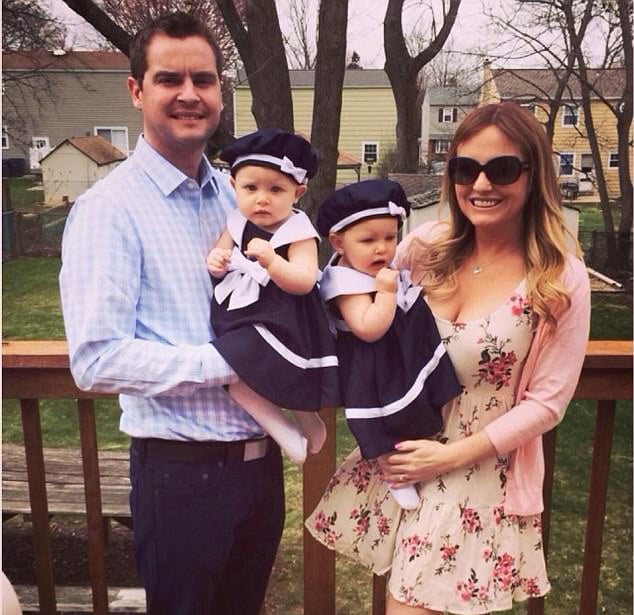 She also said about her daughters:

“They amaze me each day. They have such a very sharp memory and love books.

“We actually read about 20 books to them every single day. The girls actually prefer being read to over TV.

“Still, they have been reenacting that Frozen scene since they were 18 months.”

If that doesn’t impress you, I don’t know what else will! Kudos to their parents for raising these young girls well.