Parenting can be extremely difficult, especially when you’re dealing with toddlers. Discipline is inculcated in various methods, depending on what works for the parents. However, a father in Texas went overboard in punishing his poor three-year-old daughter.

Sherin Mathews doesn’t want to drink her milk one early morning and as punishment, her dad, Wesley Mathews, left her near a tree outside of their home in Richardson, Texas.

Wesley left his daughter at 3 a.m. outside as punishment for not drinking her milk. 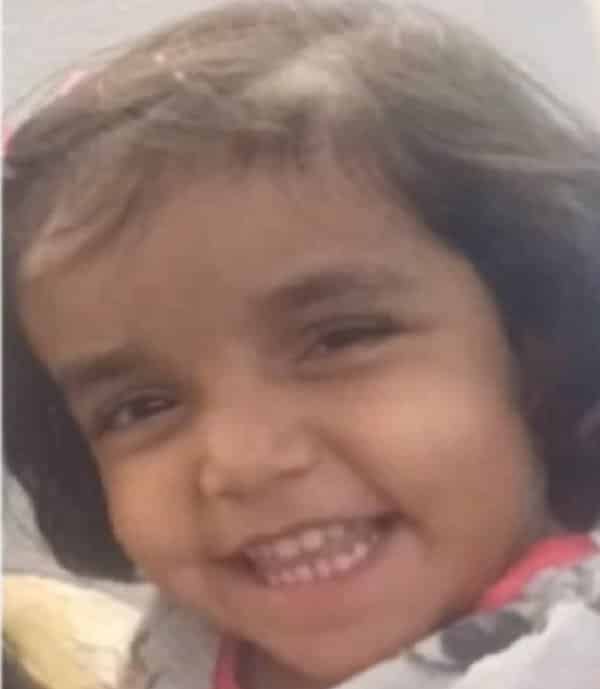 He said he ordered his daughter to stand next to a tree behind the fence at their home. 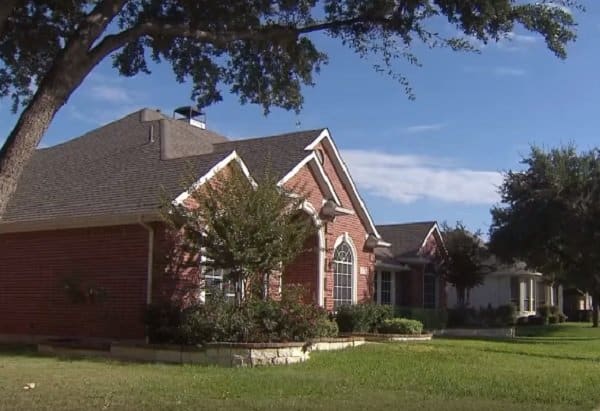 When he returned 15 minutes later, she was gone. Sherin is wearing a pink long-sleeved shirt, pink flip-flops, and leggings.

She has a developmental disability and limited communications skills. 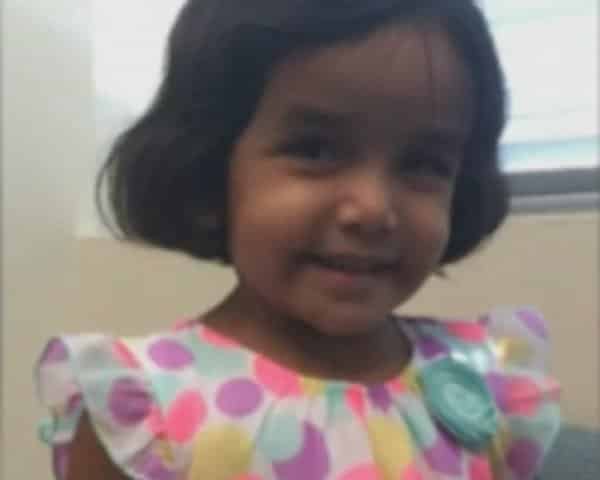 The missing report wasn’t made until 8 a.m. the next morning, and Wesley was charged with abandoning his daughter. Initially, an Amber Alert was issued for Sherin Mathews but was canceled after the family failed to cooperate. They have hired a lawyer instead.

Wesley also admitted to police that he knew the area where he forced Sherin to stand was infested with coyotes. The girl is still missing, and her father has posted a bond after he was charged.

Wesley Mathews is back home with his family. 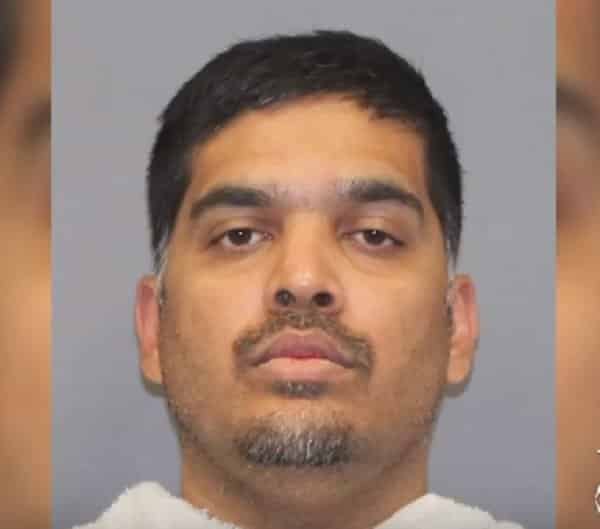 Moreover, he said that when Sherin was missing, he went inside the house to do the laundry and just waited for his daughter to return on her own.

“Why was the last sighting at 3 o’clock and the parents not call us until after 8 a.m., that’s the question we want answered as well.”

The police towed the family car to find possible evidence that may lead to the solution of the child's mysterious disappearance.

They also deployed police dogs and went from one house to another to interrogate the neighbors.

As of the moment, Sherin is still nowhere to be found.