Nature can really be strange sometimes. You get all sorts of weird-looking animals like the long-eared jerboa, the babirusa or the panda ant. Then there are the creatures that raise the hair on your neck and give you goosebumps.

One such creature, which lives in North America, particularly in Baja California and Mexico, can be found in backyards. One look at this reptile will give you the shivers. 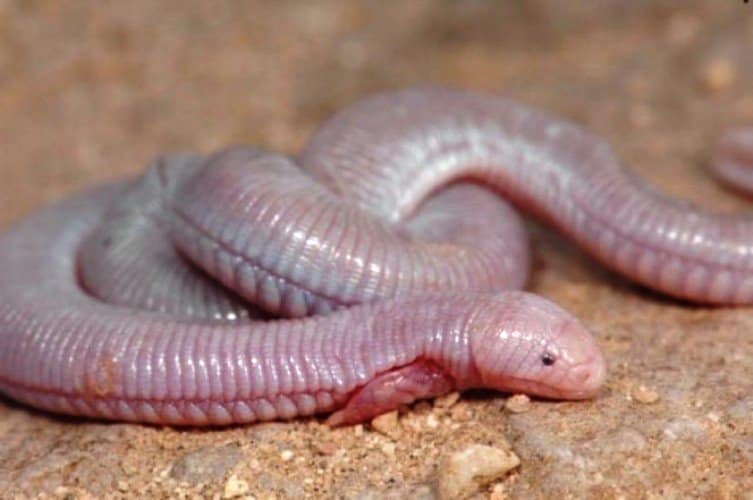 This creature, which looks like the offspring of a snake and an earthworm, isn’t even a mole, and doesn’t resemble any lizard you’ve seen. Its among one of four species of amphisbaenians known as a worm lizards.

Its long, pink segmented body looks pretty slimy and scaly at the same time, plus it has vestigial forepaws it uses to drag its length along. 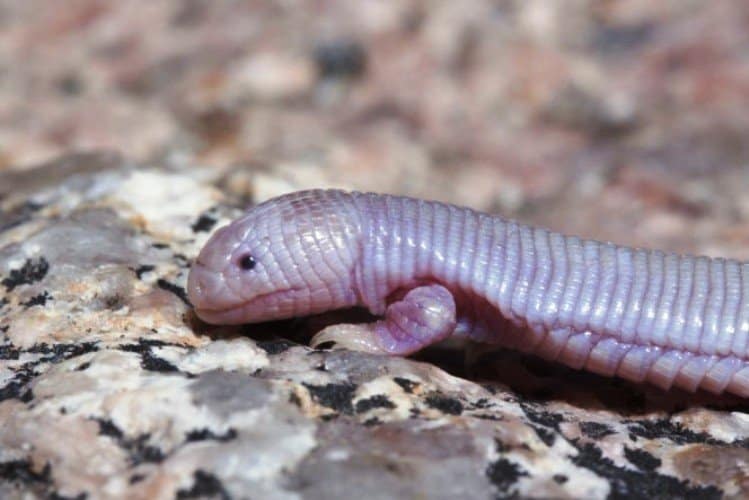 Despite its squat arms, its paws are equipped with five sharp claws, and it seems evolution stopped short of giving it the requisite rear limbs.

Though how it successfully maneuvers its long, fleshy body across and under the ground is a wonder of nature.

They can grow from seven to nine inches long! 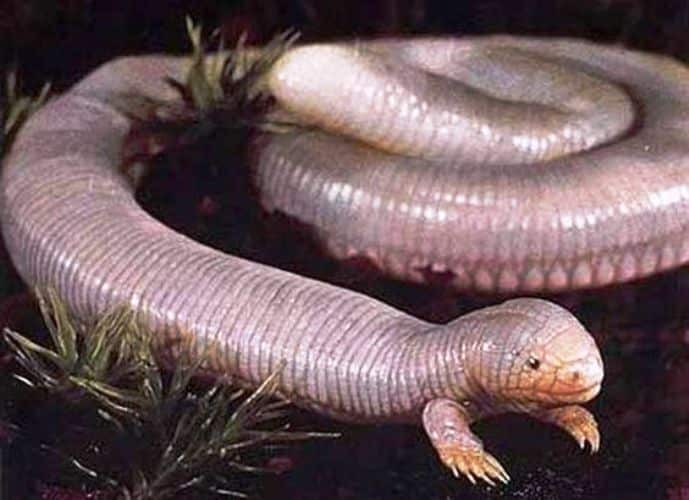 The Mexican mole lizard moves by contracting and relaxing its muscles to propel itself forward segment by segment, helped along by its powerful paddle-like paws.

Thankfully, they are nocturnal creatures that live under the ground, and can be spotted at night or during heavy rains.

These reptiles can be beneficial, as well. They only eat bugs, ants, termites, other ground insects, and in a strangely cannibalistic twist…earthworms. 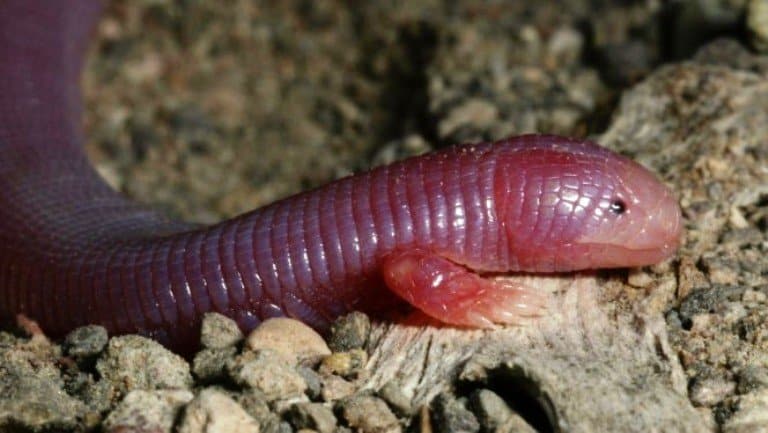 It is a fierce predator that pulls its prey into the ground before devouring its meal.

Have you seen any other peculiar-looking animals lately?