Reddit user cryzzgrantham shared a screenshot of a rather heartbreaking Facebook post. Well, technically, it’s really just heartbreaking for one particular friend-zoned guy. In fact, the post was labeled as “Friend zone level — over 9,000.”

In case you didn’t know, the Urban Dictionary defines “The Friend Zone” as a situation wherein “a person develops romantic feelings for someone, but the other person only sees the relationship as just being friends.”

The shared screenshot shows the guy and the girl all dressed up and ready to go on a belated Valentine’s Day date.

He looks OK but he could be weeping inside. 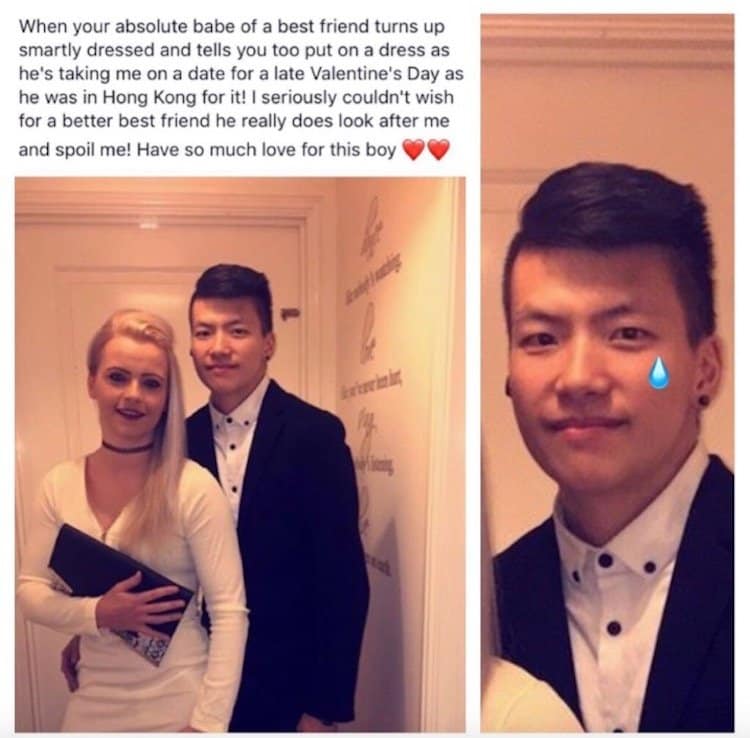 As you can see, the girl had a caption to go with the photo. It’s just like any other caption that one would normally write for Facebook photos. It’s worth pointing out, though, that she emphasized that the guy was her friend. She refers to him as her “best friend” twice in the caption! Here’s what she wrote:

When your absolute babe of a best friend turns up smartly dressed and tells you to put on a dress as he’s taking me on a date for a late Valentine’s Day as he was in Hong Kong for it! I seriously couldn’t wish for a better best friend, he really does look after me and spoil me! Have so much love for this boy.

We don’t know any other details about the guy and his female friend but one thing’s for sure: The guy’s predicament struck an emotional chord among many people. Somebody even Photoshopped a teardrop on his face.

Here’s our advice for you, Friend-Zoned Guy. 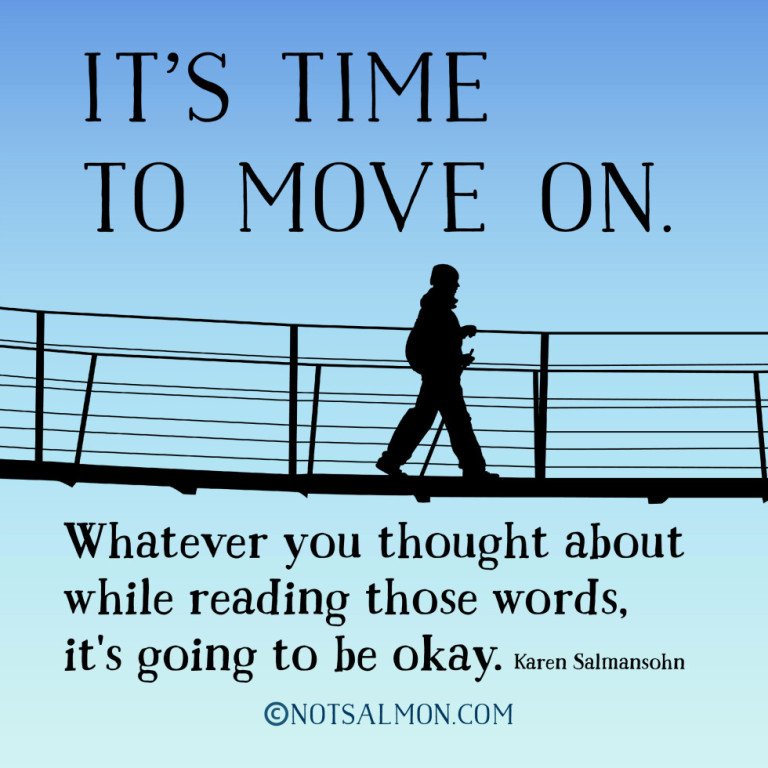 As amusing as this may be to many of us, let’s not forget that the guy doesn’t need to be humiliated further. We can only imagine how he felt when he got friend-zoned. Of course, that’s beside the point now since the post went viral.

It’s painful to get rejected despite putting your heart on the line. Then again, that’s how life is. We don’t always get what we want.