He passed away last March 2018 at the age of 76 but British physicist Stephen Hawking, who is considered as one of his generation’s most brilliant scientists, isn’t done making headlines yet. In his last book published just recently, he discussed several controversial topics.

Entitled “Brief Answers to the Big Questions,” the book tackles everything from Hawking’s belief about extraterrestrial life and the possibility of time travel, among many others. He also took time to speak about God and the statement has since gained mixed reaction from the public.

“There is no God. No one directs the universe,” reads an excerpt from Stephen Hawking’s final book. 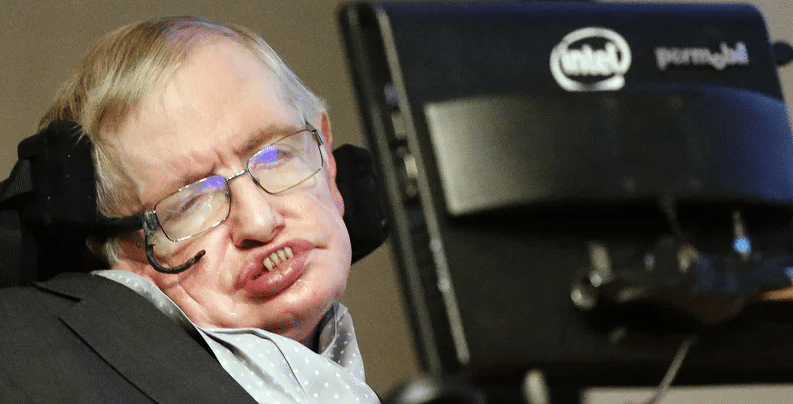 “For centuries, it was believed that disabled people like me were living under a curse that was inflicted by God. I prefer to think that everything can be explained another way, by the laws of nature.”

Regarding time travel, Hawking taught “(it) can’t be ruled out according to our present understanding.” 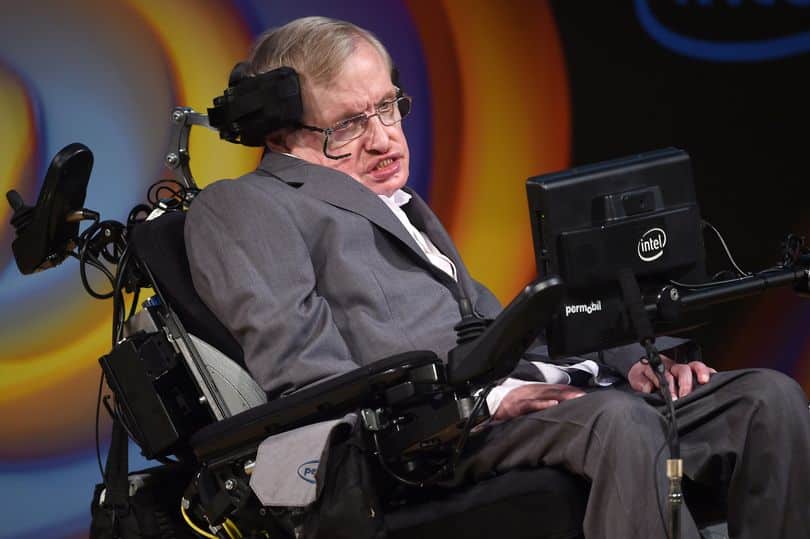 “Within the next hundred years, we will be able to travel to anywhere in the Solar System.”

The renowned physicist suffered from “amyotrophic lateral sclerosis (ALS), a neurodegenerative disorder also known as Lou Gehrig’s Disease, for most of his adult life,” reported CNN.

After Hawking’s death, his family completed the book before releasing it to the public.

Lucy Hawking, his daughter, said her father “realized that people specifically wanted his answers to these questions.” 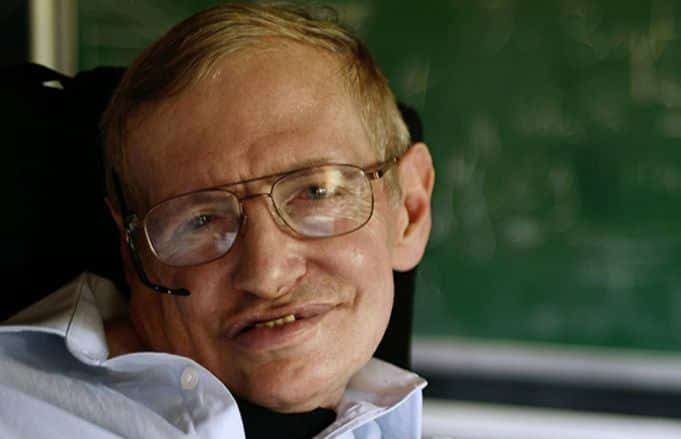 “He’s asking us not to go into the future blindly. How good is the track record of the human race in using advances in technology for the good of ordinary people?”

Meanwhile, when asked “How do we shape the future?”, Hawking had a very inspiring answer:

“Remember to look up at the stars and not down at your feet.”