Recently on display at the Singapore Air Show was an awesome military robot tank that many are dubbing as “the future of land warfare.”

Called the Tracked Hybrid Modular Infantry System, or THeMIS for short, the tank has shape-shifting capabilities similar to the giant robots from the Transformers, the 1980s cartoon series turned Hollywood movie franchise.

Developed by Estonian defence contractor Milrem in coordination with the Estonian National Defence college, the THeMIS is quite small and can be used for different operations, measuring merely 6 x 8 feet in length and 3 feet in height.

Designed by Milrem, the THeMIS is an unmanned tank that can be operated remotely or work autonomously. 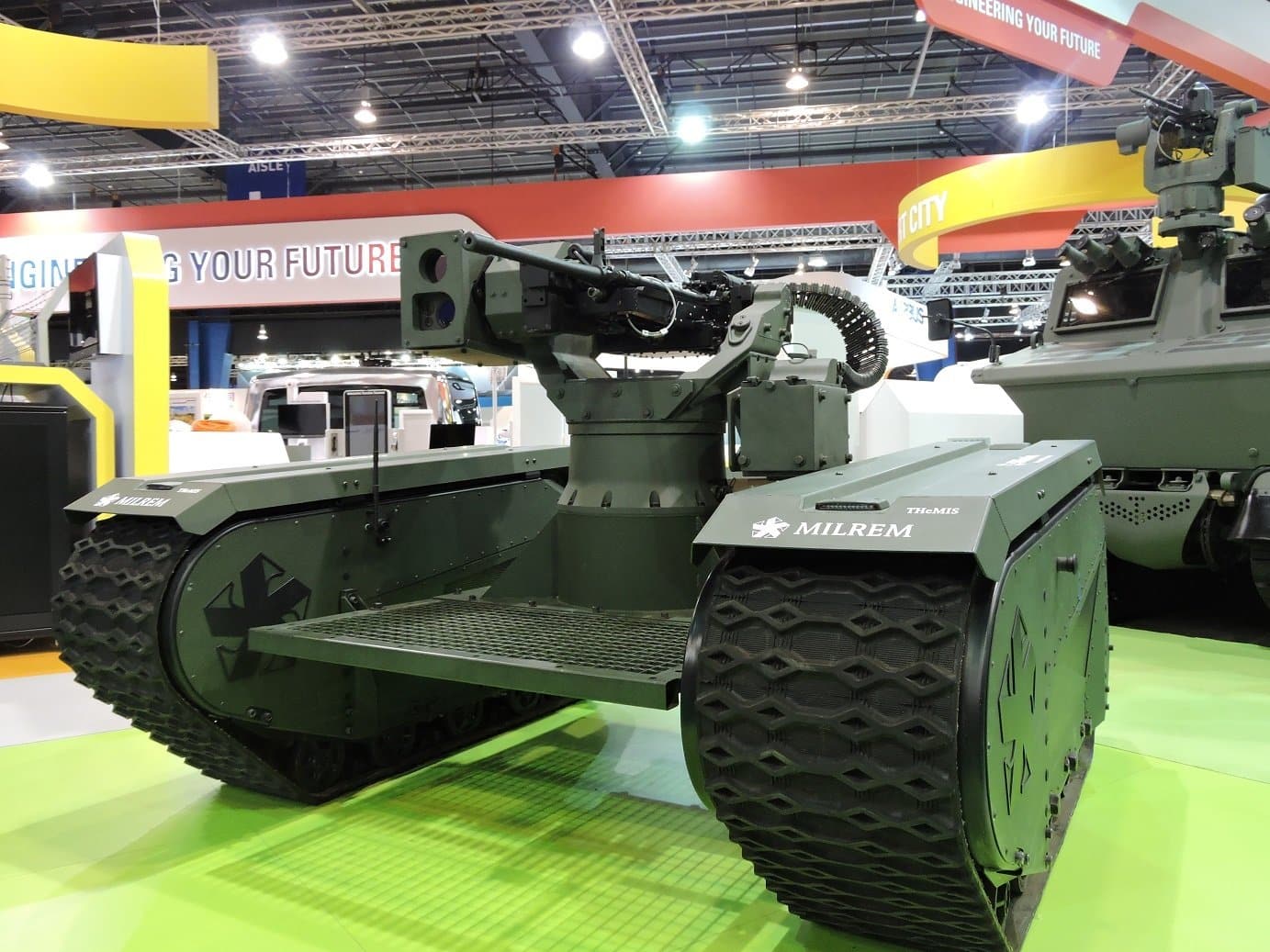 The unmanned tank can be operated remotely or function autonomously. It boasts a maximum speed of up to 21 miles per hour and can run for about 8 hours using an internal battery and fuel supply. It can also carry an impressive load of up to 1,500 pounds.

Similar to the Transformers robots, the THeMIS can shape-shift into different vehicles. 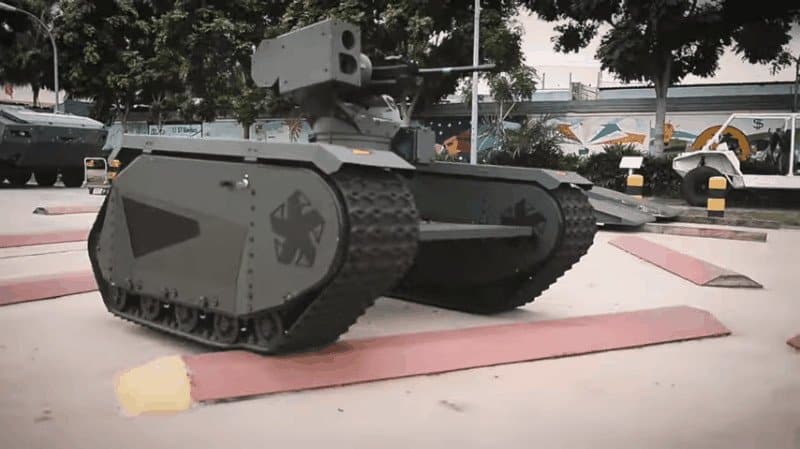 What’s most amazing about it though, like we mentioned above, is that this cool battle vehicle can transform from a tank, to a firefighter, to a medevac, among others.

Milrem even showed off the “THeMIS ADDER” which makes it possible to attach a machine gun or even several anti-tank rockets on the main unit. According to them, the idea behind the tank is that different companies can create different tools to further enhance the vehicle and match their specifications.

Watch the THeMIS in action here:

Aside from being a battle tank, Milrem pointed out that the THeMIS can also be used for various purposes such as carrying ammunition or delivering supplies to troops, clearing mines, firefighting, evacuating wounded people, or even detecting biological, chemical, and nuclear weapons.

Simply put, there’s really, well, more to this tank than meets the eye.