Botswana is one of the top 5 countries with the highest producing diamonds. It is also the world’s richest diamond mine in terms of value and the second largest in terms of volume. In 2014, the country roughly produced 24.5 million carats with an estimated value of $3.65 billion.

Another history was made as the world’s second biggest diamond was recently found in Botswana by a Canadian diamond company. The 1,111-carat stone was recovered from its Karowe mine, about 300 miles north of the capital, Gaborone. It is said to be the biggest diamond ever discovered in the country and the largest find in more than a century. 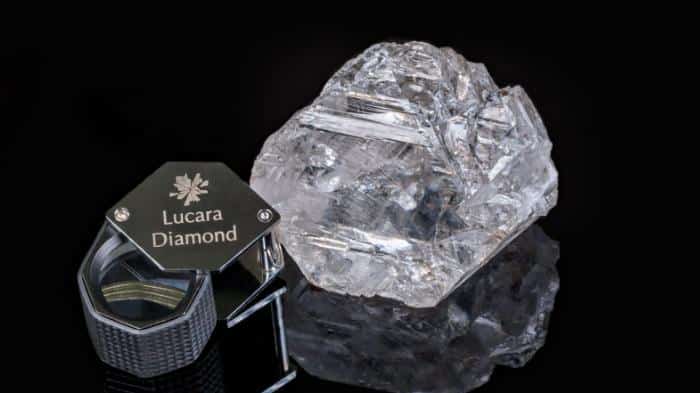 In 1905, a 3,106-carat stone was found in South Africa named the Cullinan Diamond which is the biggest gem-quality diamond ever found. It was given to Britain’s King Edward VII as a birthday gift and was later cut into 9 separate stones, many of which used to adorn the British Crown Jewels.

According to Lucara, two other “exceptional” white diamonds, an 813-carat stone and a 374-carat stone were also found at the Karowe mine. 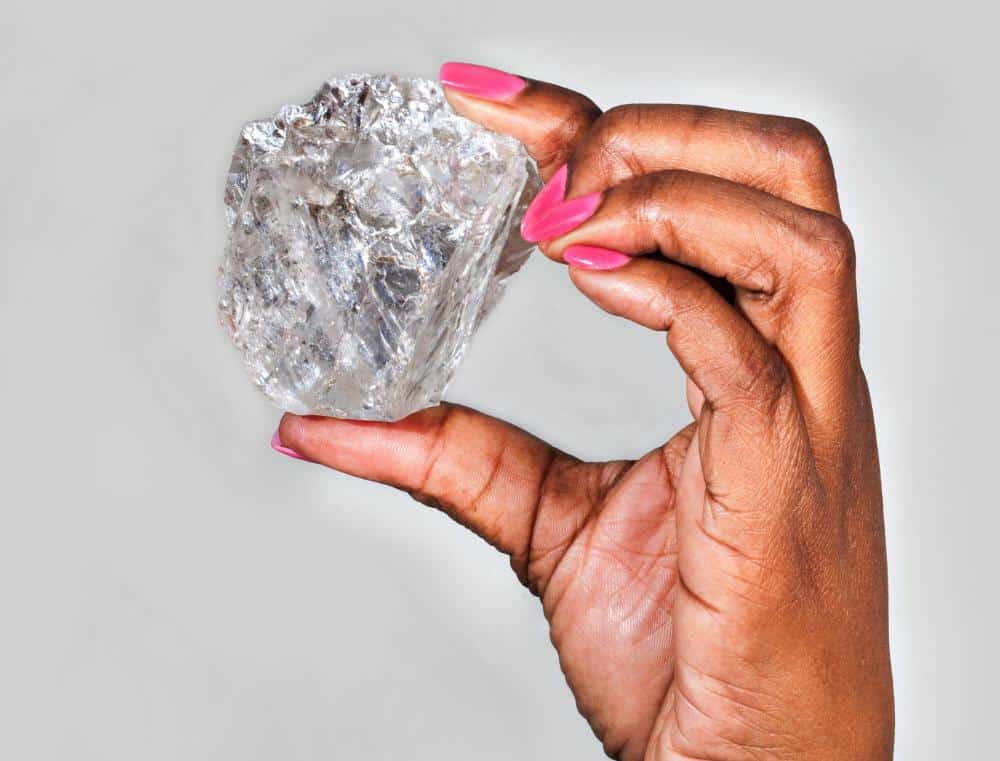 “The significance of the recovery of a gem quality stone larger than 1,000 carats, the largest for more than a century… cannot be overstated,” William Lamb, the CEO of Lucara Diamond, a Canadian diamond producer, said in a statement.

“I am truly at a loss for words,” said Lucara Chief Executive William Lamb. “We are truly blessed by this amazing asset.” 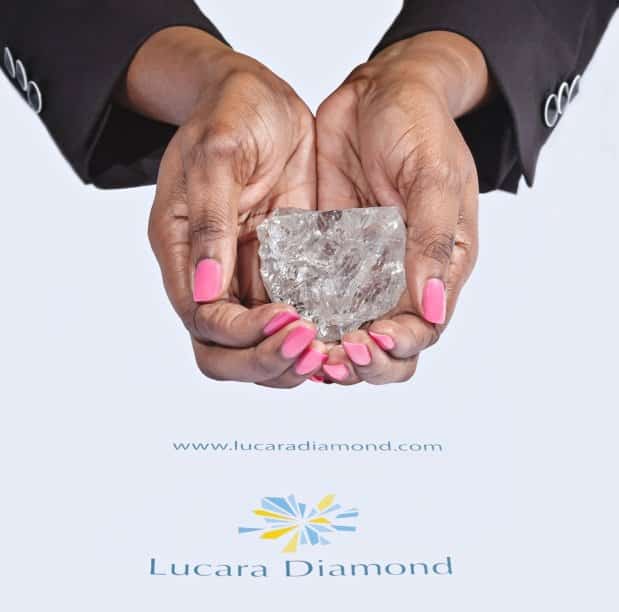 The stone is yet to be evaluated, but commodities and mining analyst Kieron Hodgson, told AFP news agency that “the potential to be one very expensive diamond.”

Wow! It is definitely a great week for the company and some “great finds” too. Diamonds are indeed forever.