If you watch Game of Thrones, I’m sure you know the character named Gregor Clegane, also known as “The Mountain” in the show and the books. The man looks as fearsome in real life – his name is Hafþór Júlíus Björnsson, an Iceland native and a professional strongman competitor.

He is a consistent placer in the World’s Strongest Man competition for the past few years.

He’s “The Mountain” in Game of Thrones. 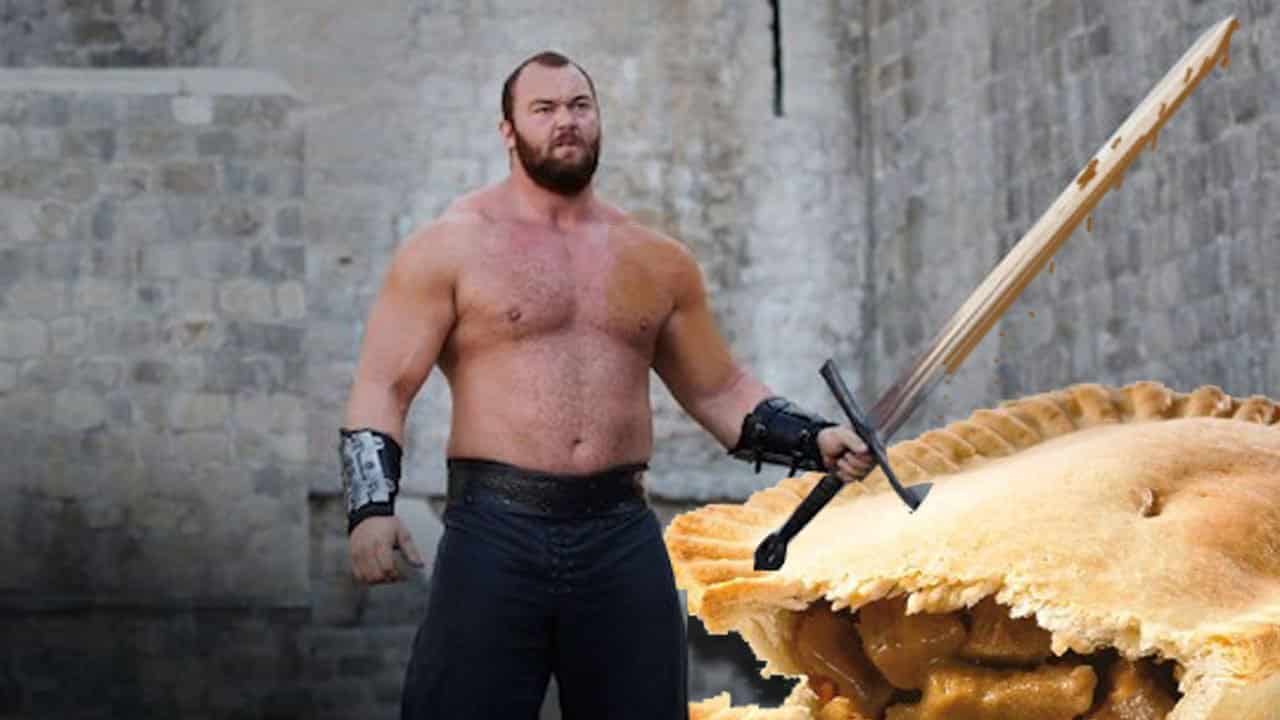 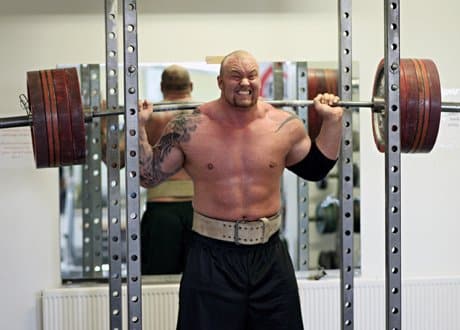 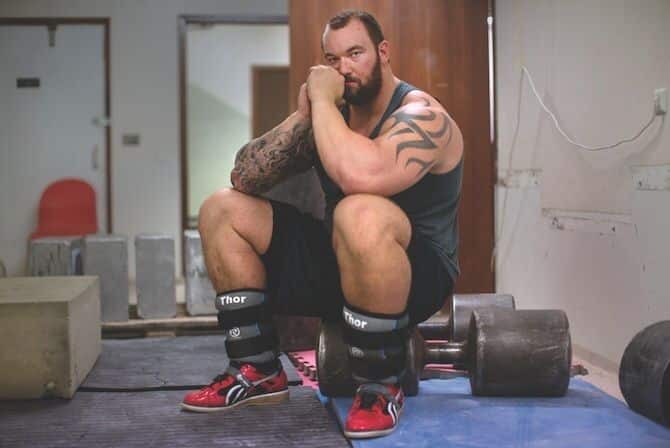 Weighing 412 lbs (29 stone) and standing 6’9 tall, you would think Björnsson will destroy anyone foolish enough to challenge him to a game of arm wrestling, especially one who is a mere 225 lbs (16 stone), almost half the Strongman’s size.

But this fearless dude, whose name is Devon Larratt, beat Björnsson THREE TIMES in a friendly arm wrestling match. 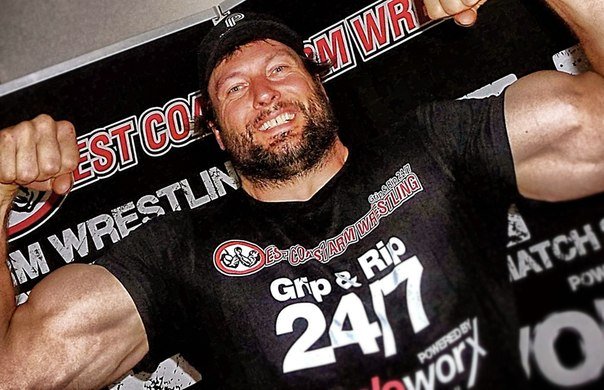 Still, you wouldn’t expect him to dominate a guy as massive as Björnsson – someone who recently hoisted a 9.8 meter long log on his shoulders…and took five steps carrying his load. He broke an existing 1000-year old record with this feat. But I guess armwrestling has its own techniques, stuff that can actually make you win against a hulk like Björnsson.