Despite its scenic beauty, The Gap is sadly known to many as a notorious suicide spot in New South Wales, Australia.

Fortunately though, Don Ritchie lives just across the street – and he has been saving lives for over five decades.

In a feature by CBS News, Don was called the “Australian Angel” because he has prevented about 400 suicides in the area. That’s despite the fact that he doesn’t have any training in suicide prevention nor does he call the police for help.

Donald Ritchie lives near The Gap, an infamous suicide spot. He has saved around 400 lives in the area. 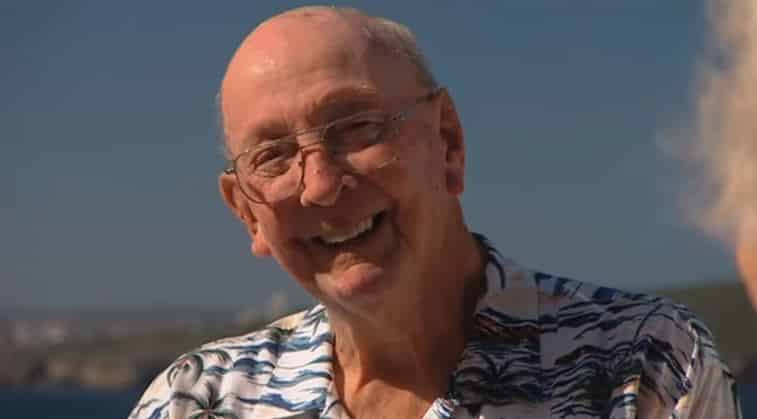 What does he do to change people’s minds? He gives them a warm smile and invites them to his home.

He would often ask:

The old man has made it a habit to survey the cliff and if he’d notice anyone acting suspicious, he’d come over and talk to that person.

“You can’t just sit there and watch them,” Don said. “You gotta try and save them. It’s pretty simple.”

Don surveys the cliff every morning and if he spots anyone suspicious, he’d come and talk with them. 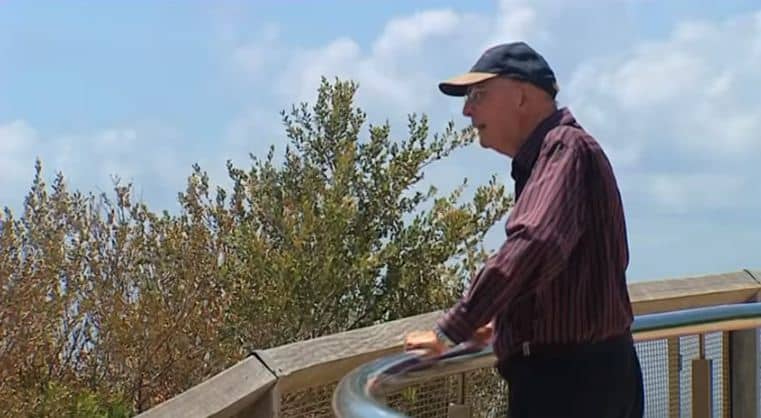 Although he wasn’t able to save every life, he did his best to talk them out of the idea. Dianne Gaddin’s daughter, for example, still committed suicide despite Don reaching out to her.

Still, Dianne was grateful for Don. She said:

“He’s an angel. Most people would be too afraid to do anything and would probably sooner turn away and run away. But he had the courage and the charisma and the care and the magnetism to reach people who were coming to the end of their tether.”

You can watch this video feature here:

Don Ritchie is definitely a hero in every sense of the word. Go share this inspiring story with your social media friends!