The Nanjing Towers in Nanjing, China will be the first ever vertical forest in Asia. The two towers stand at 656 feet and 354 feet, respectively, and they can house 1,000 trees and 2,500 shrubs from various local species.

However, it’s not just a tower filled with plants, as the taller of the two towers will also house offices, a museum, a green architecture school, and a rooftop club. As for the smaller tower, guests can lounge in the rooftop pool and stay in the 247-room Hyatt hotel.

The Nanjing Towers were created to help regenerate local biodiversity in the area. 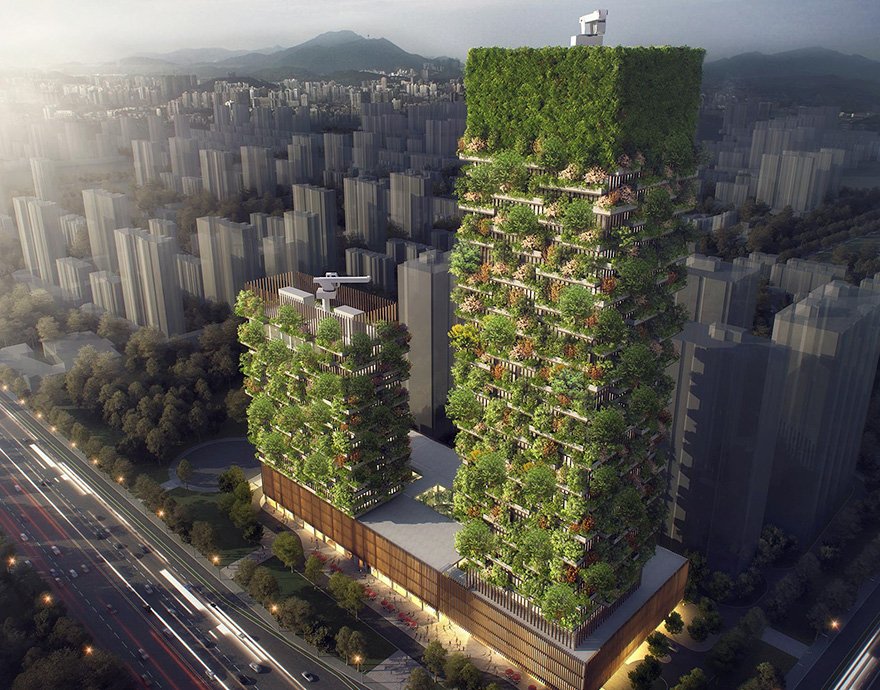 The Nanjing Towers also give tourists a marvelous view with lots of fresh air. 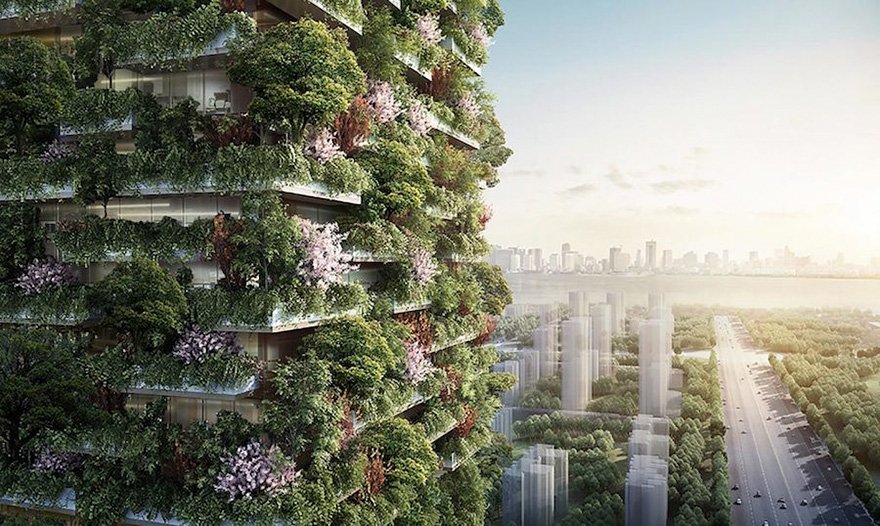 The designer of these towers is an Italian architect named Stefano Boeri. 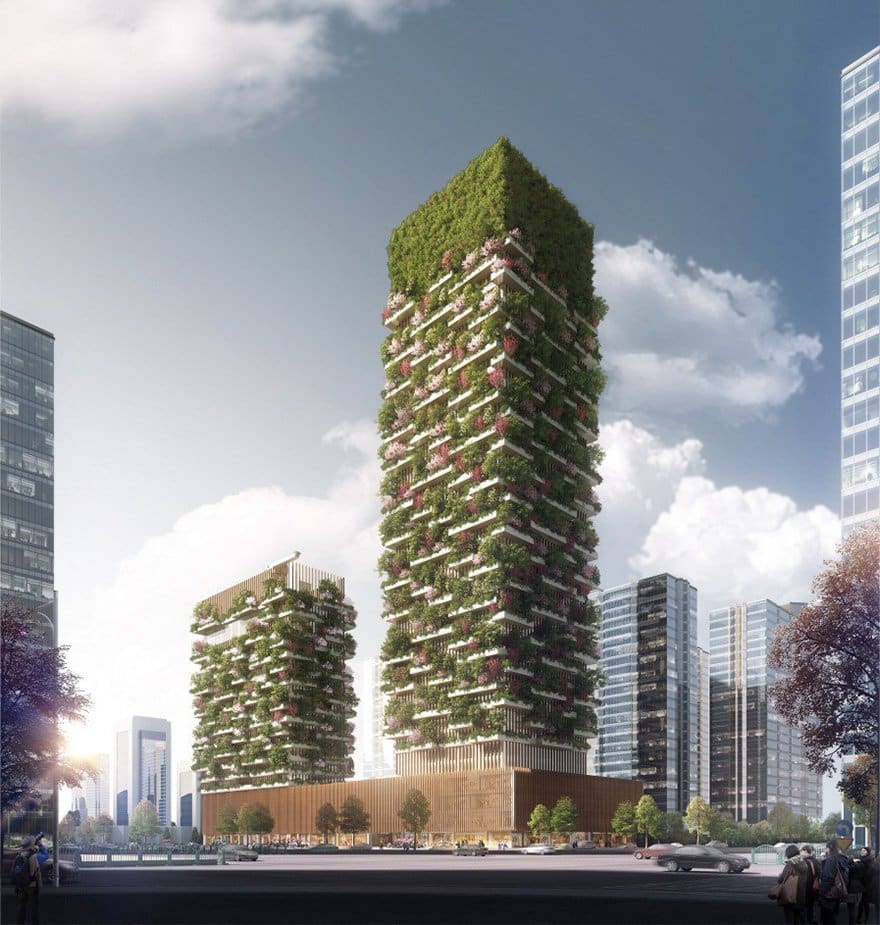 Another project by Boeri in China is The Forest City, which addresses the high rate of air pollution in China. 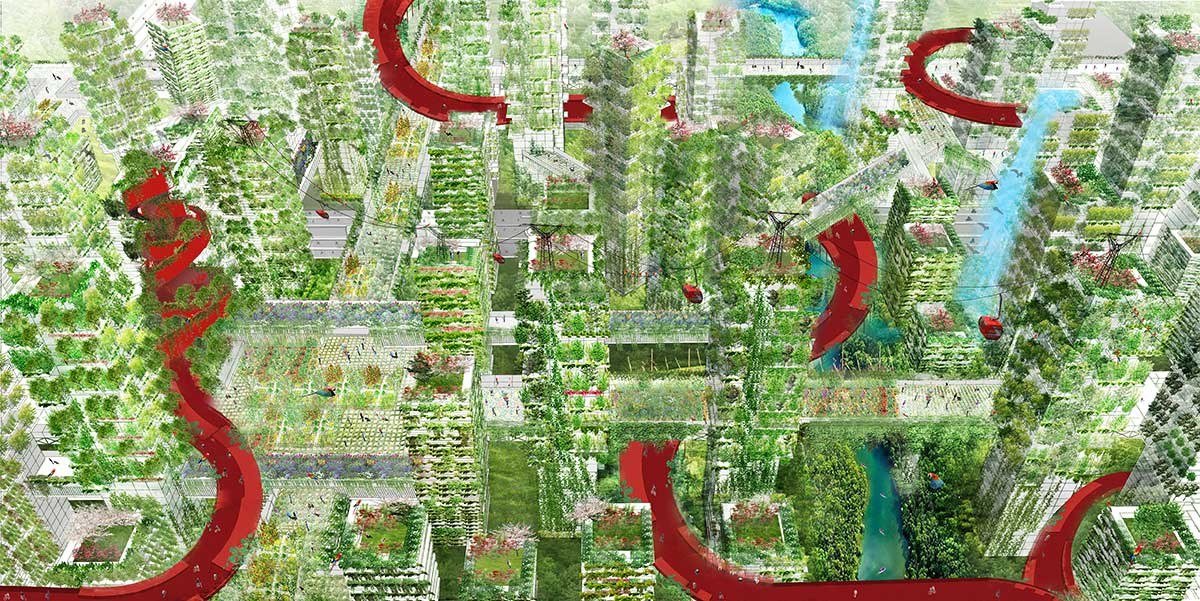 The Forest City is mean to be a literal city made of plant- and tree-filled towers and buildings. 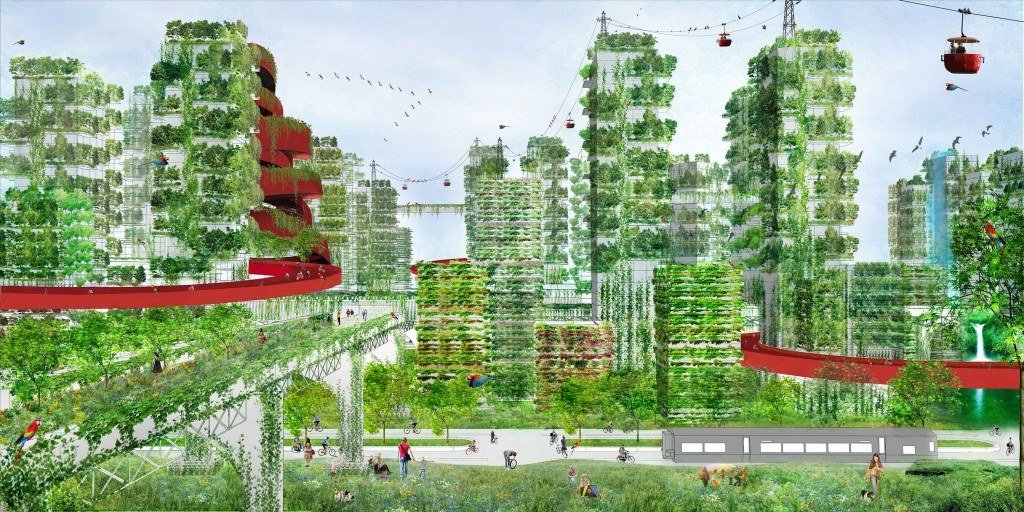 He has also created a similar structure called “La Tour des Cedres” or The Tower of Cedars in Lausanne, Switzerland. 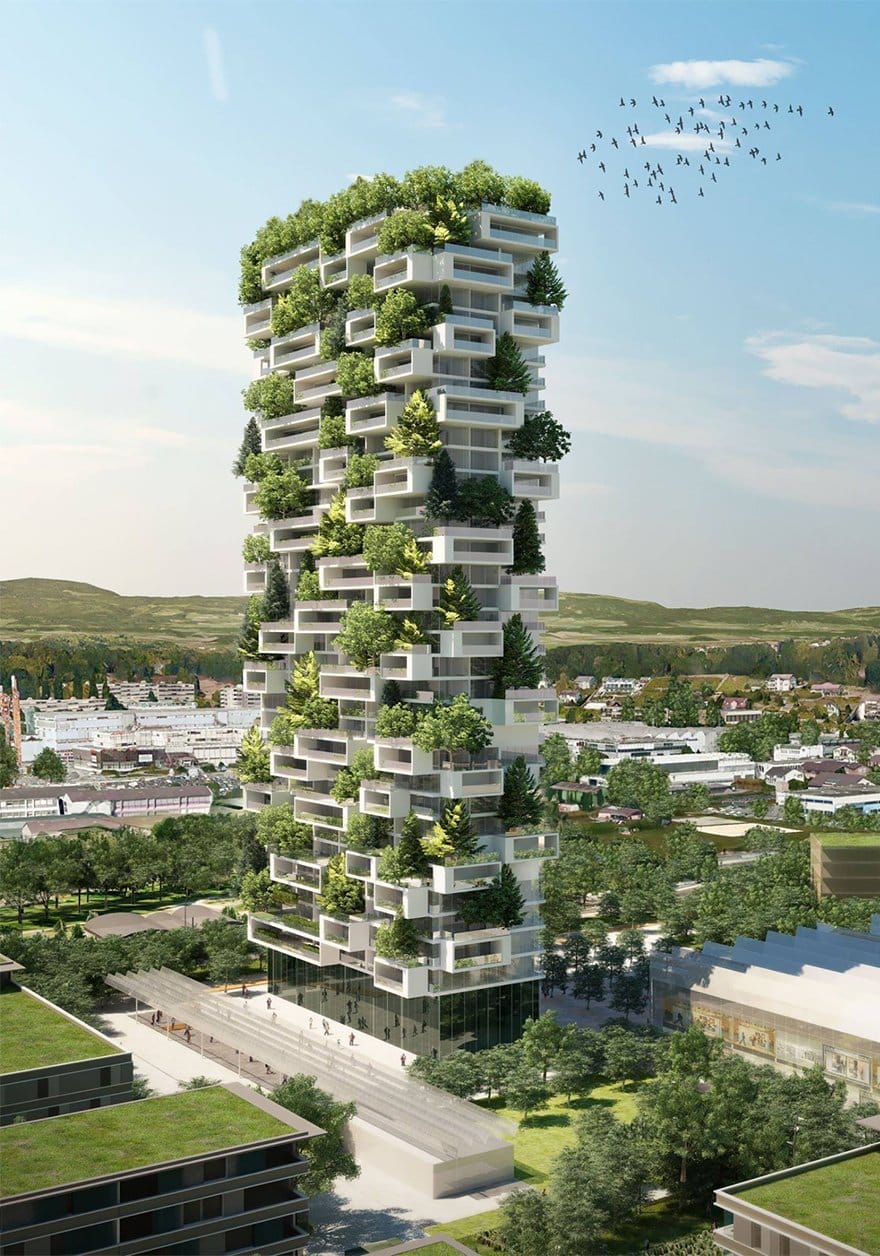 La Tour des Cedres is made up of 36-stories of lush gardens. 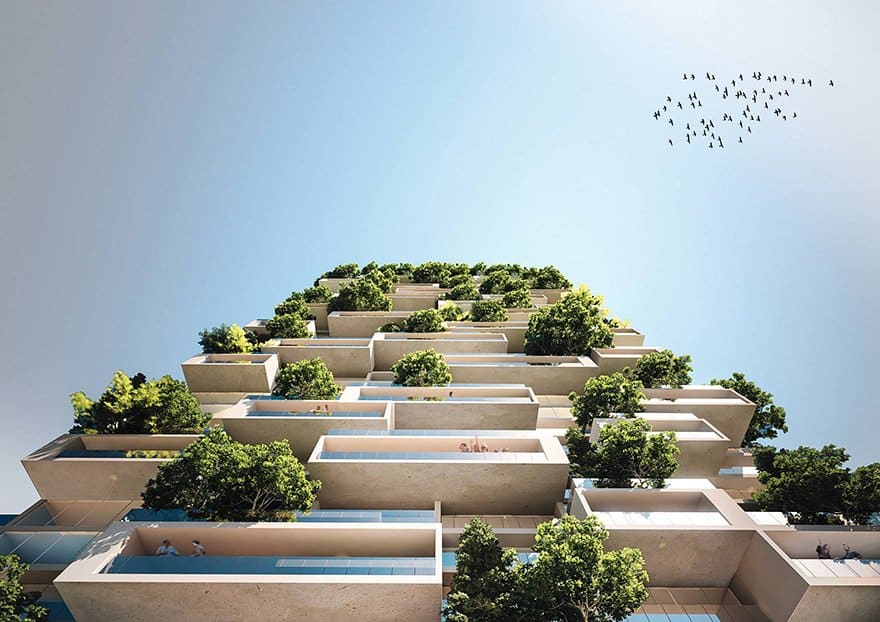 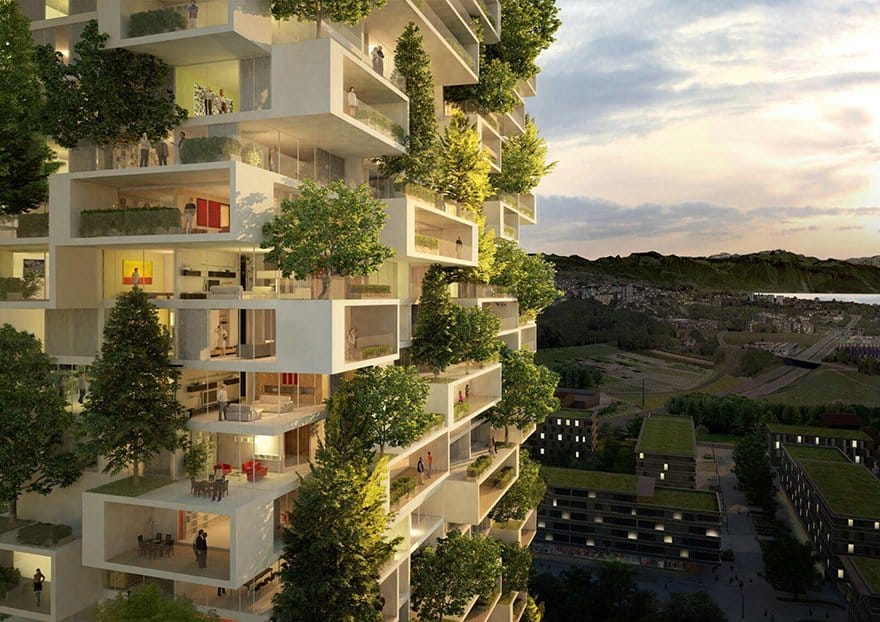 Another green space-filled project by Boeri is the General Hospital Polyclinic in Milan, Italy. 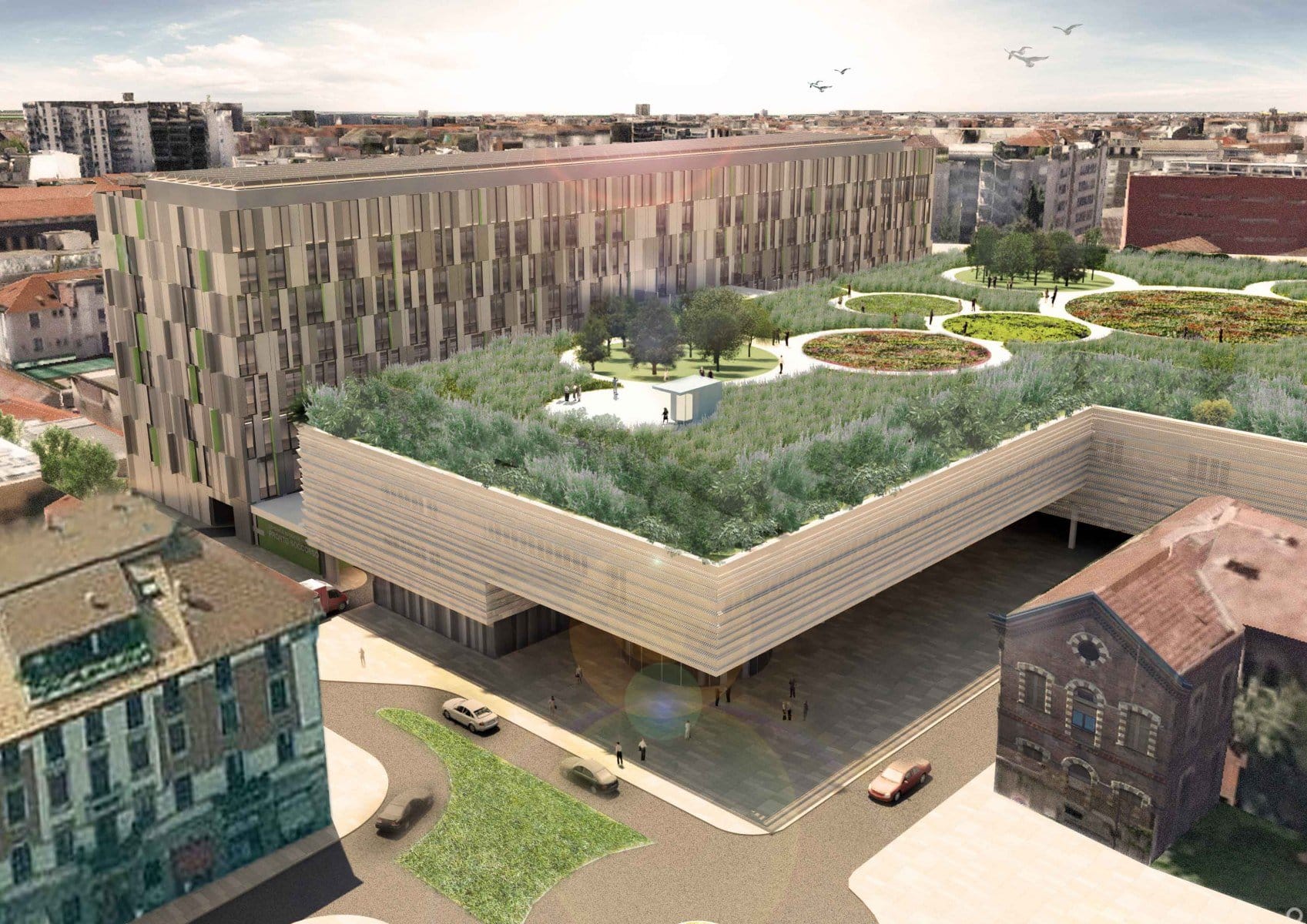 The General Hospital Polyclinic is made to be an integrated building that links two different buildings. 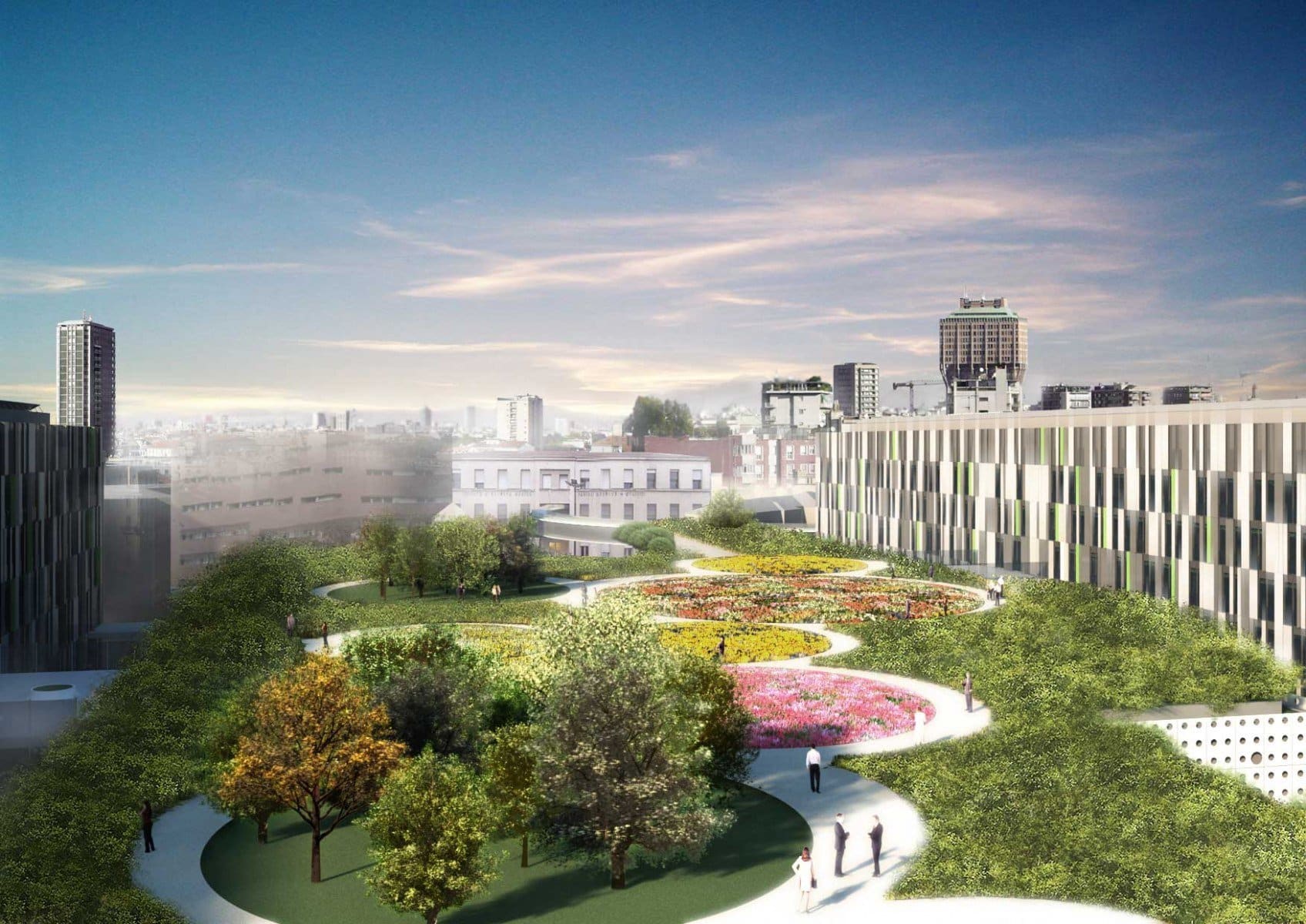 Lastly, one of Boeri’s more horizontal projects is the Fiume Verde or Green River. 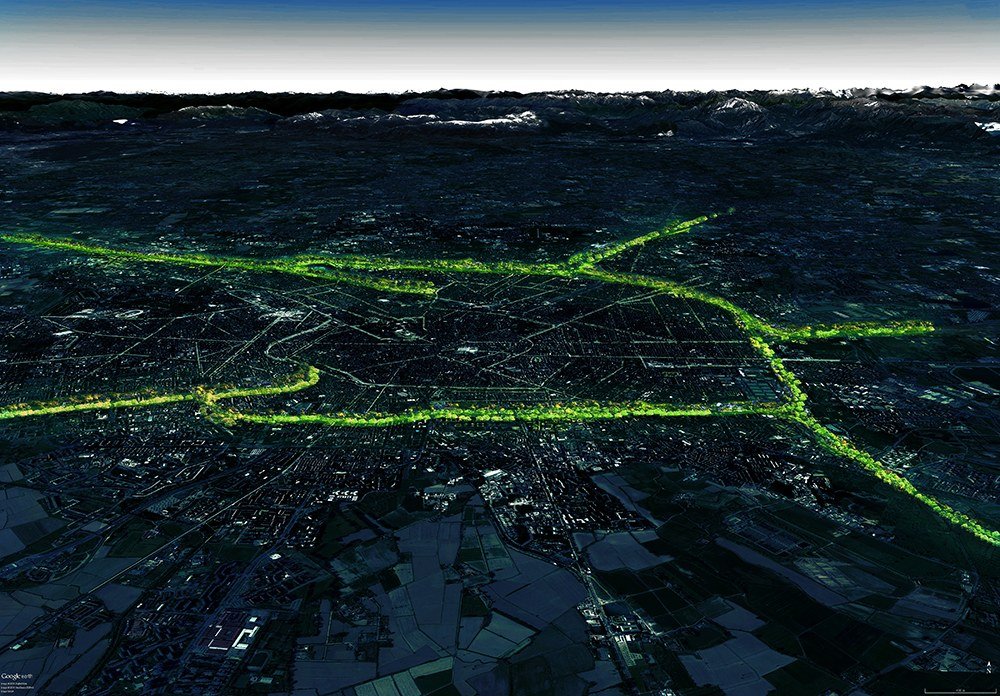 The Green River is a continuous system of parks, forests, gardens, and orchards bound together by green corridors. 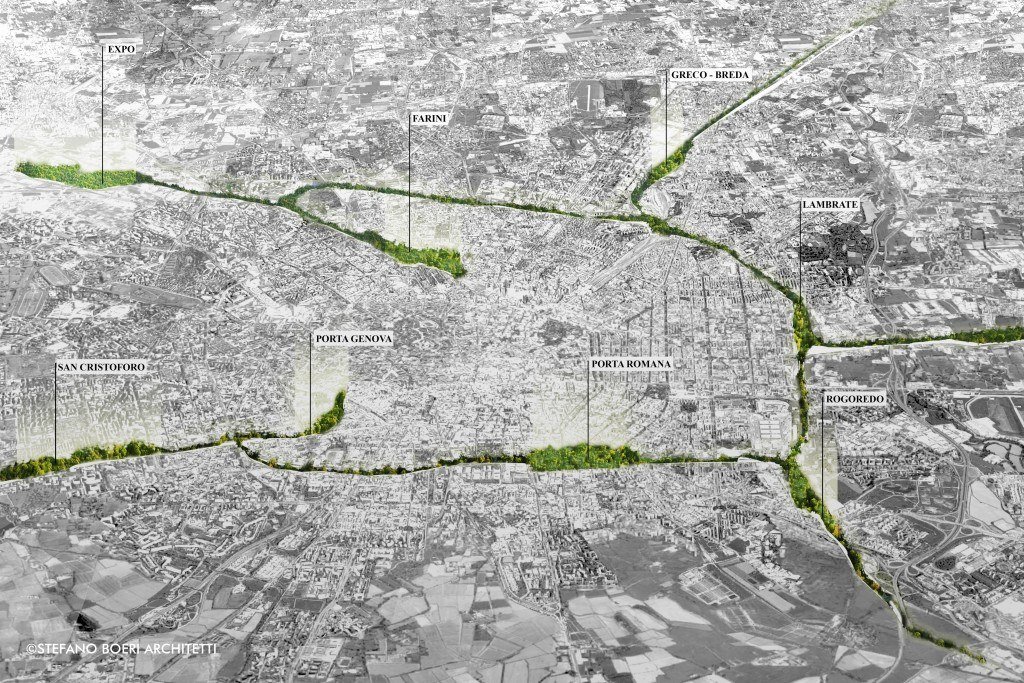 The corridors are made right on the the unused rainway freight terminals. 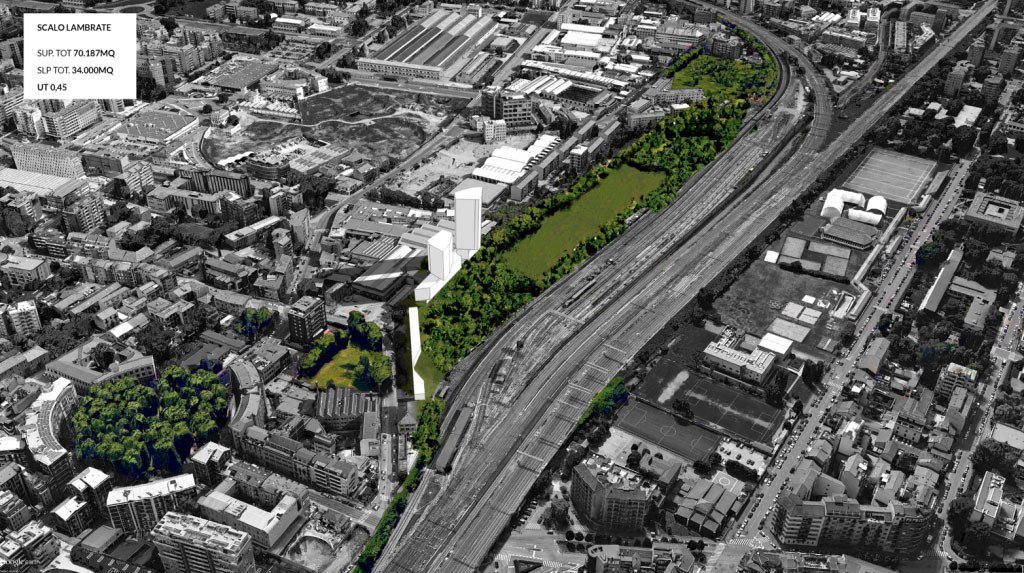 With all of these green projects sprouting up all over the world, we guess it’s safe to say that we’re giving back to mother nature, one plant at a time!