The word ‘OK’ was first used in the 1830s when Boston’s young intellectuals started the fad of intentionally abbreviating certain expressions incorrectly as a joke to entertain people. Some of the abbreviated words were KC for “knuff ced” (enough said), KY for “know yuse” (no use), OW for “oll wright” (all right), and the OK “oll korrect” (all correct).

Somehow, OK is the only one that survived the passage of time and here’s how:

During the early 1800s, “all right” means everything was in order. 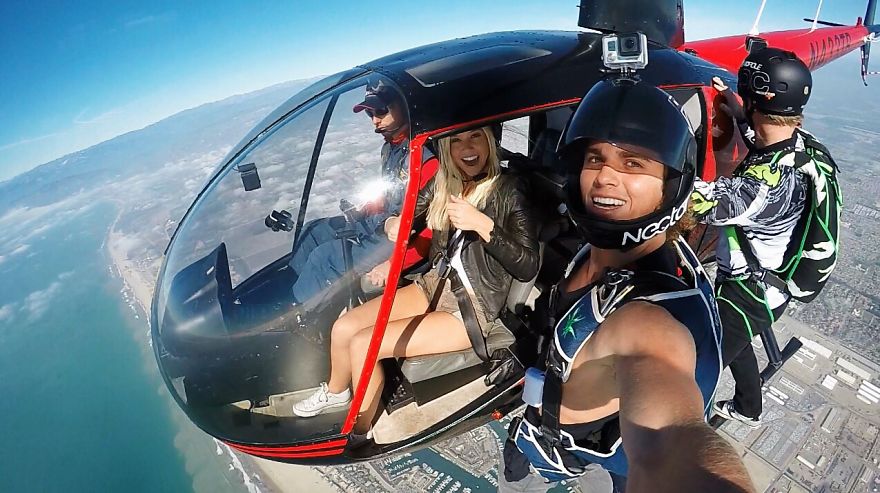 On March 23, 1839, OK was seen in an article on the Boston Morning Post. Soon, other publications picked up the joke and OK became a popular term that spread beyond the country.

In fact, even Martin Van Buren, the 8th President of the United States, used OK during his reelection campaign.

In his 1840 presidential campaign, Buren used Old Kinderhook as his new nickname. 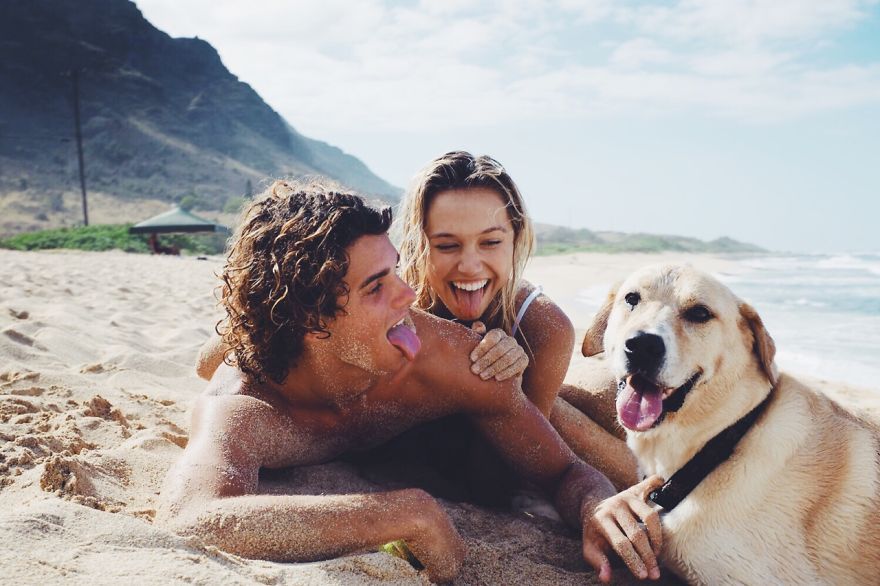 It didn’t turn out well and he lost his presidential bid. Yet, it was a winning moment for the word OK because it became a part of the American vernacular.

When the telegraph was invented in 1844, the word OK became highly- functional.

O and K were the easiest letters to punch in the machine that transmitted messages with the use of electronic dots and dashes. It was soon adopted as the fastest way to acknowledge the transmission between the operators of the US railways project.

In 1865, the role that OK played in telegraph communication was firmly established. An excerpt from the Telegraphy Manual said- “…and no message is ever regarded as transmitted until the office receiving it gives OK…”

Despite its corny origin, OK has become the most recognized word across the world. 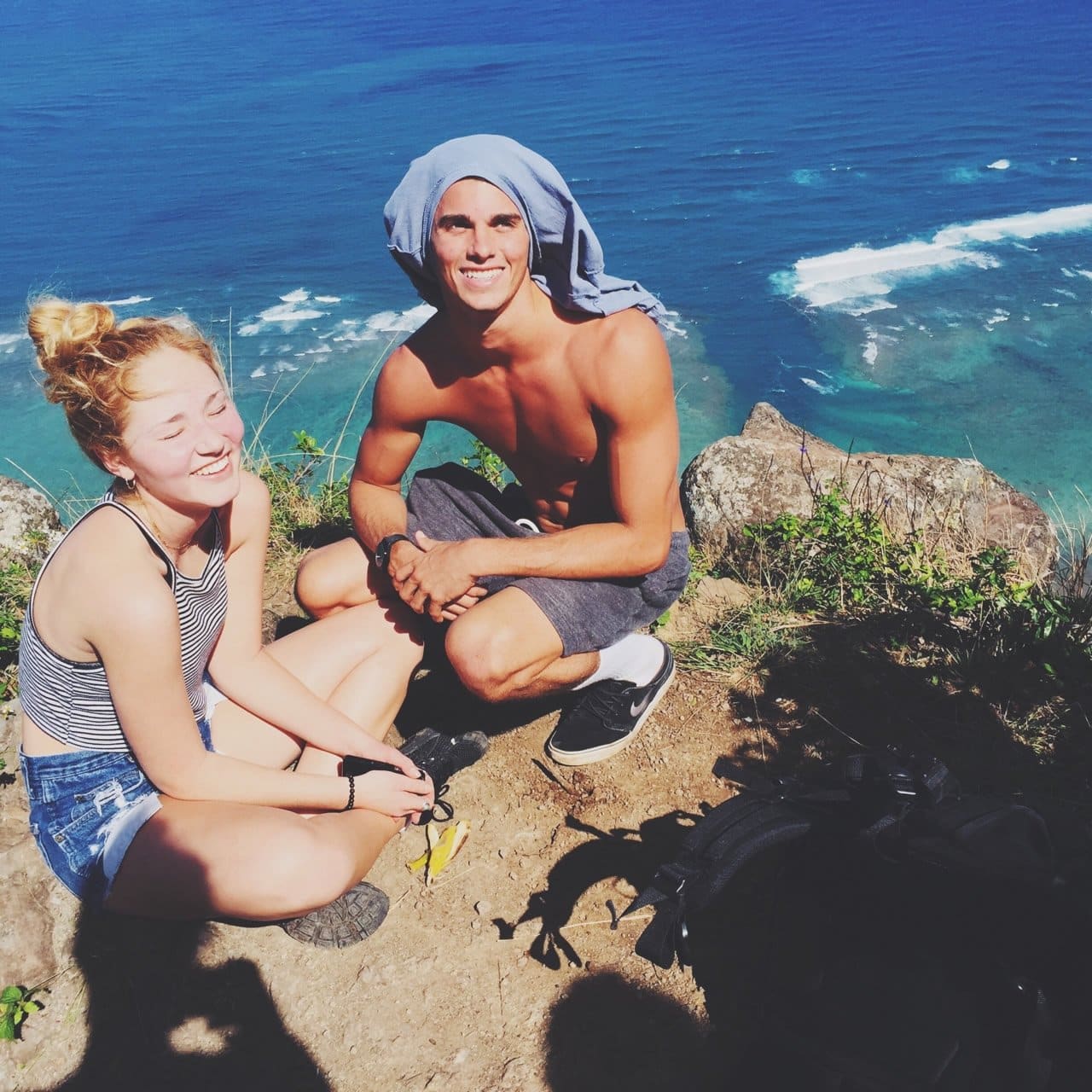 On July 20, 1969, OK was heard over the radios and televisions to confirm the successful landing of Apollo 11 in the moon.

At present, it is used to signify “neutral affirmative.” People say OK to show acceptance, approval, acknowledgment, agreement, and sometimes a sign to show indifference.

If you want to know someone’s condition, you also use it by asking “Are you okay?”