What’s up with these Thai life insurance ads trying to make us cry all the time?

Here’s something I came across with recently and man, this did break my heart. It’s beautiful, inspiring, and really, really touching.

The scenario here is that an elementary school teacher asked her students to draw a superhero they want to be.

And then this happened…

This teacher asked students to draw their own superheroes. 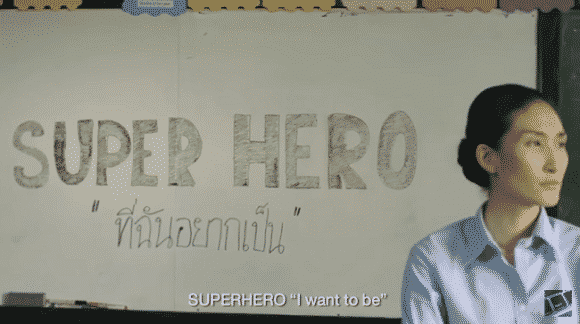 Naturally, the kids in the classroom jumped into the task with excitement. They illustrated various characters with names like Magnet Man, Time Freezer, Thunder Bolt, Sound Wave, and others.

Oddly, one of the submitted artworks was named Garbage Man. 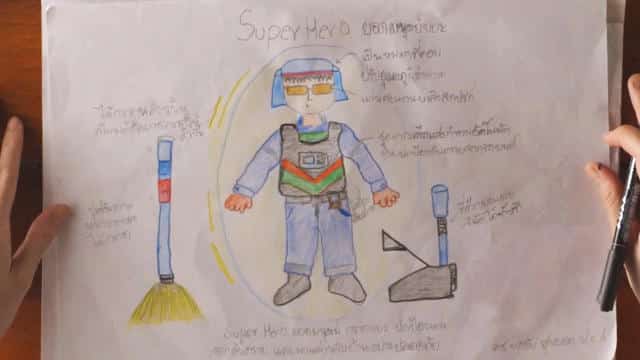 One particular artwork grabbed the teacher’s attention, however. The hero was named Garbage Man. Drawn by a boy named Porchai, the teacher found the character and its powers to be very interesting. Later on in the video, she discovered the reason behind this unusual superhero which prompted her to score the art 10 out of10.

Kudos to you Porchai! You are a real superhero in our eyes. 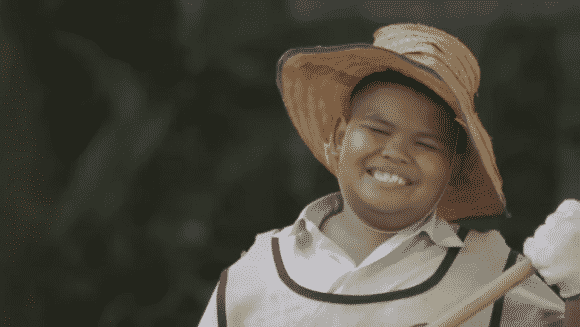 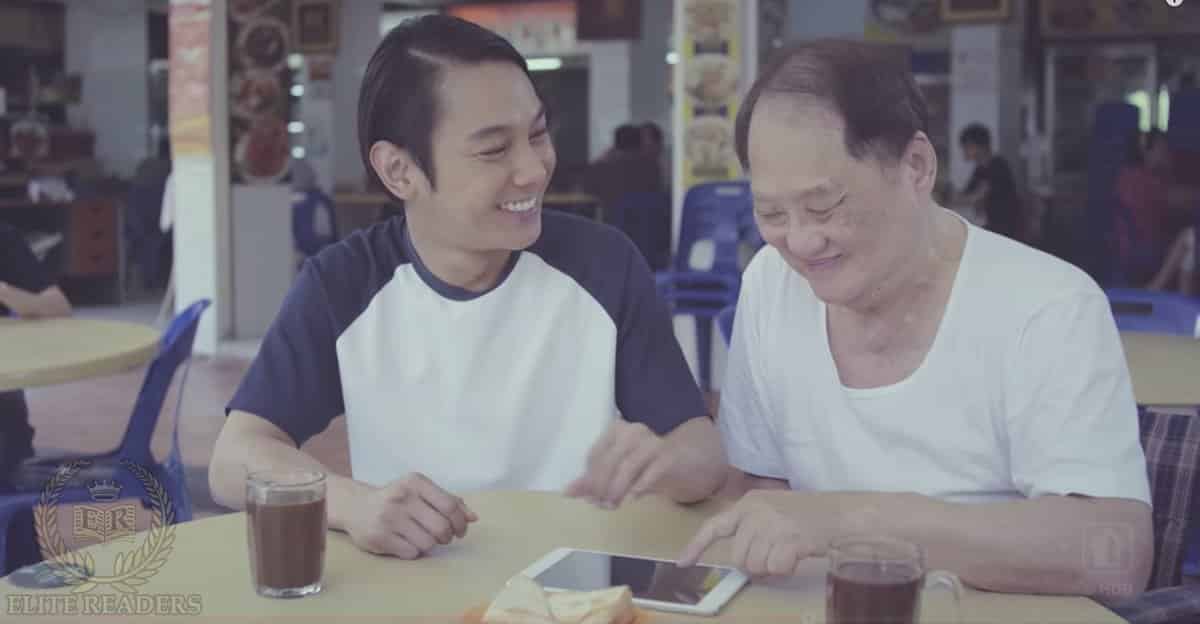