Some people think deities are nothing but mere fantasy characters. But when it comes to difficult situations, we still end up bending down to our knees and call for help from someone we were told live up above.

Indeed, during times of desperation like moments of death, we suddenly believe in the existence of a mighty God, and call out for his comfort and rescue. Whether it’s Allah or Yahweh or Jehovah, we admit to our limitations as humans and depend on a powerful being we know can bring our loved ones back to us.

This teenager early drowned to death in a frozen lake in Missouri. 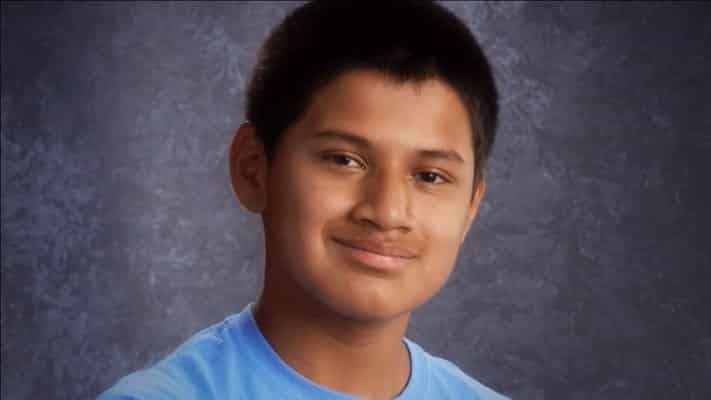 If you still don’t believe in such miracles, then this incident might give you a change of heart. In January 2015, three teenage friends were playing on the frozen Lake Saint Louise in Missouri when the block of ice suddenly cracked, making each of them falling down into the freezing water.

The water was too cold for anyone to survive. Two of the boys were able to get out of the lake but the 14-year-old John Smith could not get out and then he started to drown.

It took the rescuers 15 minutes to arrive at the scene and was merely breathing when they fetched him out of the cold water. 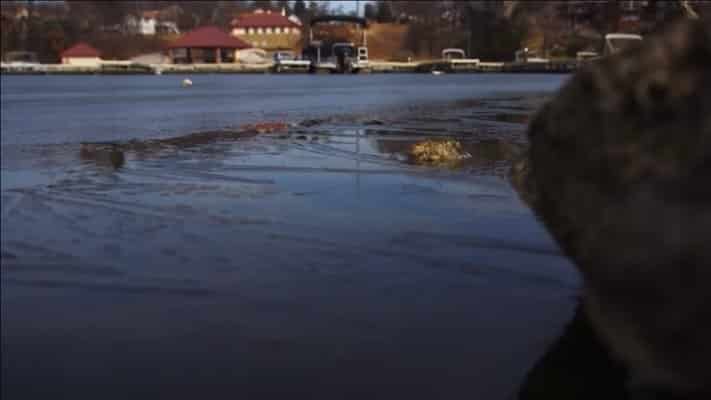 John’s friends called for help, with him still trapped under the water. He stayed frozen in the cold lake for 15 minutes before rescuers finally arrived in the scene. Respondent and firefighter Tommy Shine told about the accident:

“He was completely lifeless, limp, and water was coming through his nose because he had taken so much water in at that point. He was starting to turn blue from being submerged for the length of time that he was.”

Doctors tried to revive John for almost an hour, but didn’t get a pulse. 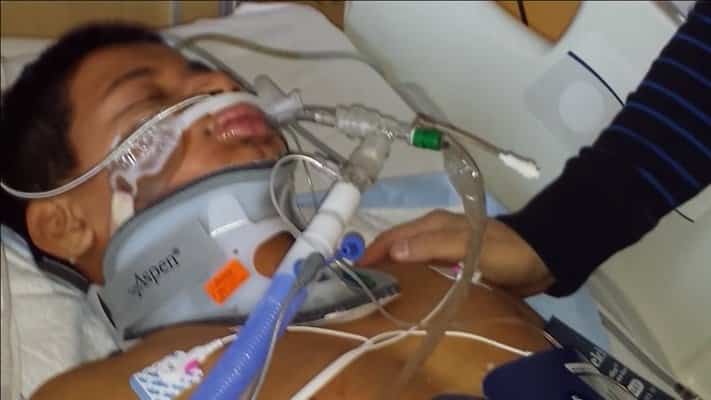 Resuscitating John back to life was difficult and every attempt was unsuccessful. Doctors already did everything they could to save him, but they didn’t get a pulse.

After almost 45 minutes of trying to revive John, the teenager had very little chance of survival and the doctors were already minutes away from pronouncing him dead. But John’s mother, Joyce, walked into the room and a ray of hope started to gleam.

When the doctors almost gave up, John’s mother came and asked for a miracle, and doctors started to feel a pulse again. 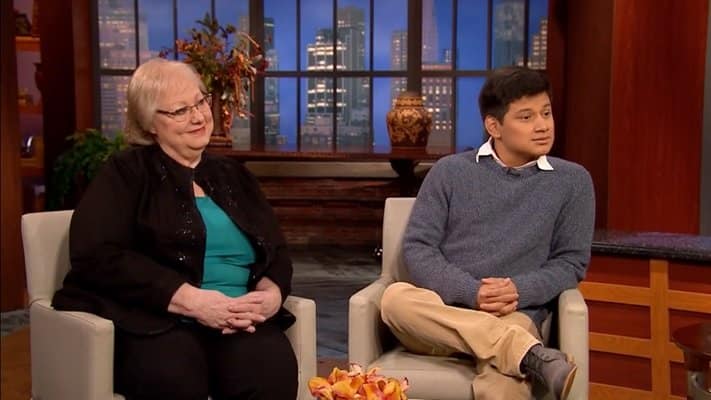 Although already hopeless, Joyce turned to what she thinks is an effective cure to her son: prayer. She turned to God to ask for a miracle, although she didn’t really expect a complete turnaround in the uncertain situation. Joyce recalled:

John survived the critical stage and by the next day, the boy who nearly died from drowning in the cold lake was already giving a thumbs-up sign to show he’s okay. He remained on the ventilator for eight more days, but after some time, John was fully healed.

Joyce still burst into tears when revisiting the accident and the miracle they received. You’ll lose nothing from believing and asking for help from God. Hear Joyce and John tell their incredible tale of faith from the video below: