In a world where social media dominates our lives, we are given greater insight into the lives of complete strangers. They often seem infinitely more interesting than our own as we see them partying on yachts in the Bahamas or taking a private jet to the Maldives. 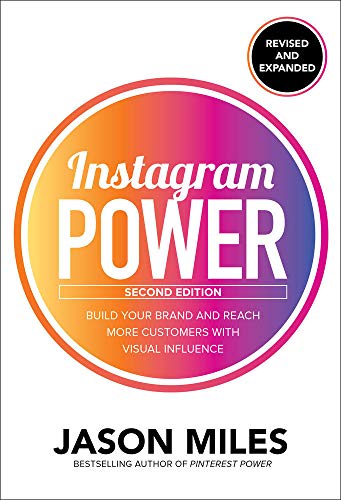 Getting rich requires years of dedication and hard work but faking your wealthy status is perhaps much more enjoyable and faster? Well that’s exactly what Byron Denton did. The 19-year-old fooled his followers into thinking he was a wealthy influencer by using Photoshop. He was shocked by how easy it was to deceive everyone.

It seems that faking body shapes by cinching the waist and expanding the bust and hips are not enough anymore. Now, people on the internet are also faking their lives.

The London-based vlogger has admitted to creating fake images to prove that you can do just about anything on social media and have people believe you’re living a grand life. Thanks to the magic of Photoshop, Byron deceived his followers pretending he was rich by posting manipulated photos of him shopping at high-end stores like Louis Vuitton and kicking back on a private jet.

Byron was inspired to conduct a social experiment to see how easy it would be to fake a flashy influencer lifestyle to his followers and how they would respond.

As it turns out, the experiment’s results revealed a lot. Not only were people convinced, the engagement on his page skyrocketed and all it took was some editing.

“I had a lot of messages from my friends asking how I was affording all the designer stuff and a lot of comments from my followers asking if I’d won the lottery or something.”

After a week of pretending, Byron finally revealed the truth in a video that he titled, “I faked being a rich b*tch on Instagram for a week, and this is what happened…” on his YouTube channel.

He shared that he used the FaceTune, PicsArt app, and Adobe Photoshop Lightroom to alter his photos. 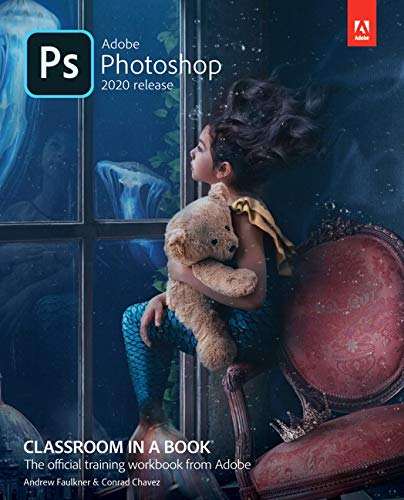 Byron’s editing skill was so good that majority of his friends and family were convinced with his photos and only five people asked him if they were real or not.

Although this was just an experiment for Byron, it makes us wonder how many influencers out there have been doing this for real.

Before he was Shazam, Zachary Levi was Fandral in two Thor movies!

Superhero movies are all the rage these days and with the amount of money they’re making, it’s safe to say that the genre isn't going away anytime soon. It’s a fantastic time to be alive for fans of both Marvel and DC as more and more spandex-clad characters from comicbooks and cartoons are now getting the big screen treatment.

15 Child Models We Could Stare At Forever

Today the modeling world is not just buzzing with good-looking men and women anymore. There are also hundreds of child models who are making headlines with their flair for fashion and the ease with which they face the camera.

He even served as their tour guide on the bus trip to Los Angeles!

It's no secret that Keanu Reeves is one of the most down-to-earth celebrities in Hollywood today. So it's no surprise that the John Wick: Chapter 3 - Parabellum star didn't throw a temper tantrum when he was stranded in a California city after the plane he was on had to make an emergency landing. Amazingly, Reeves even arranged for his fellow passengers to get a bus out of the city and joined them for an epic trip.

Torre Scola, a Fortress at Sea in La Spezia, Italy