A new study published in Psychological Science shows that taking notes by hand, instead of typing them up in devices, may bring more benefits to learners. Pam A. Mueller of Princeton University and Daniel M. Oppenheimer of the University of California, Los Angeles conducted the study to see how these two methods differ and affect learning.

The two classified note-taking in two ways: generative and nongenerative. The former means “summarizing, paraphrasing, concept mapping,” while the latter pertains to noting down something verbatim.

One of the hypotheses is that the process involved in taking notes helps improve learning and retention. 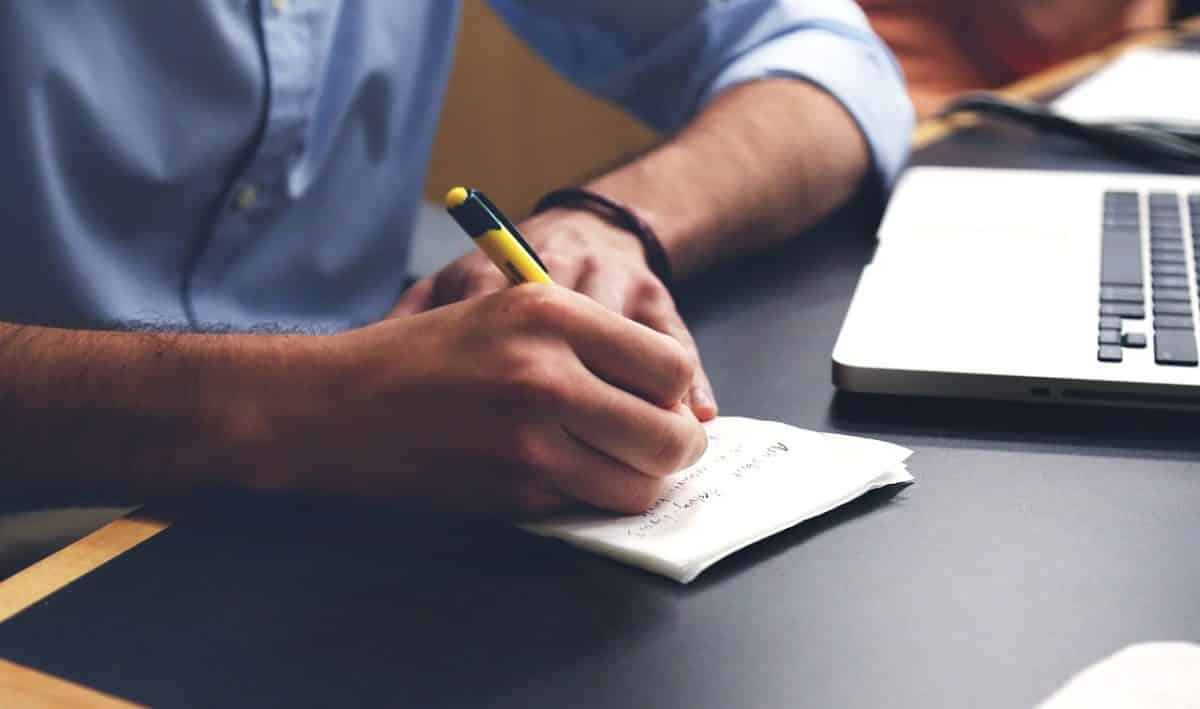 Another hypothesis is that learning also happens when the person looks back at their notes, or even at other people’s notes. Mueller told NPR:

“When people type their notes, they have this tendency to try to take verbatim notes and write down as much of the lecture as they can. The students who were taking longhand notes in our studies were forced to be more selective — because you can’t write as fast as you can type. And that extra processing of the material that they were doing benefited them.”

For the study, university students were shown TED talks about various topics. 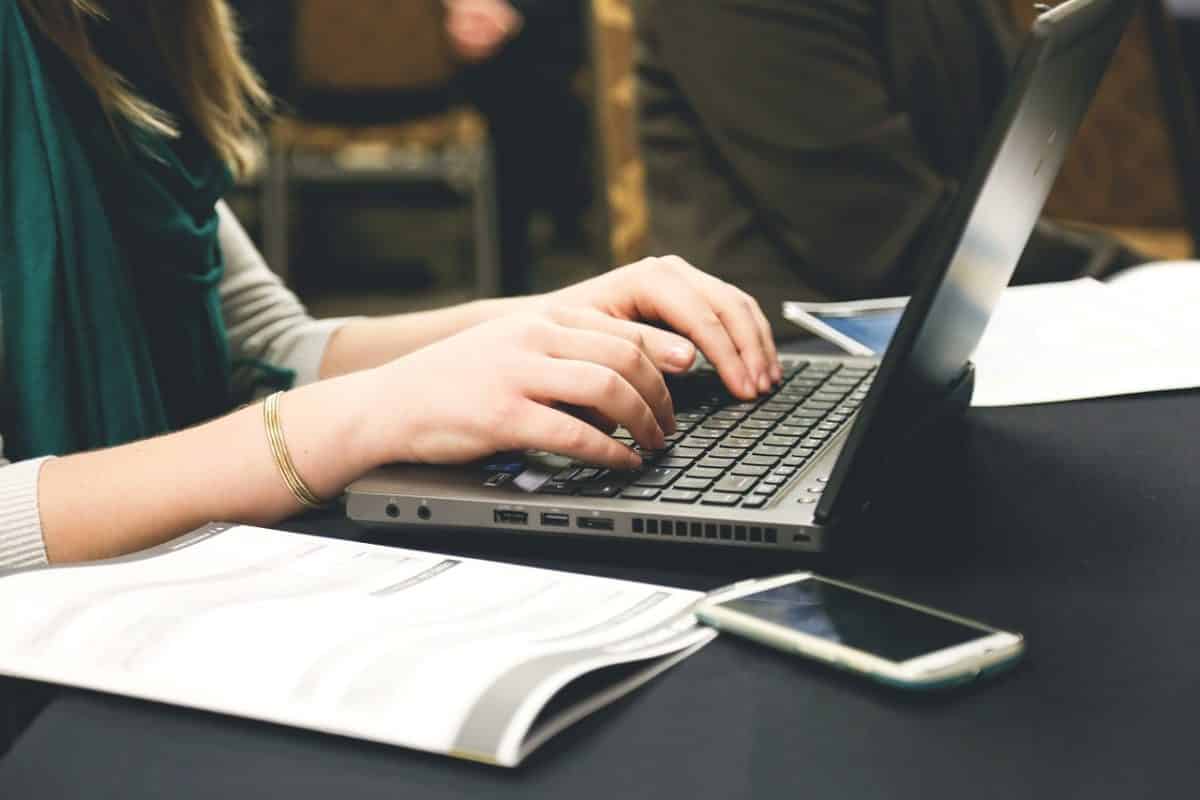 They found that the students with laptops had significantly more words in their notes than those who wrote by hand. They then tried to see how well the students remembered information.

When asked about simple facts, like dates, both groups performed well. But for the “conceptual-application” questions (“How do Japan and Sweden differ in their approaches to equality within their societies?”), the laptop users did “significantly worse.”

A second study, wherein students with laptops were told to avoid writing down their notes in verbatim, showed the same result. 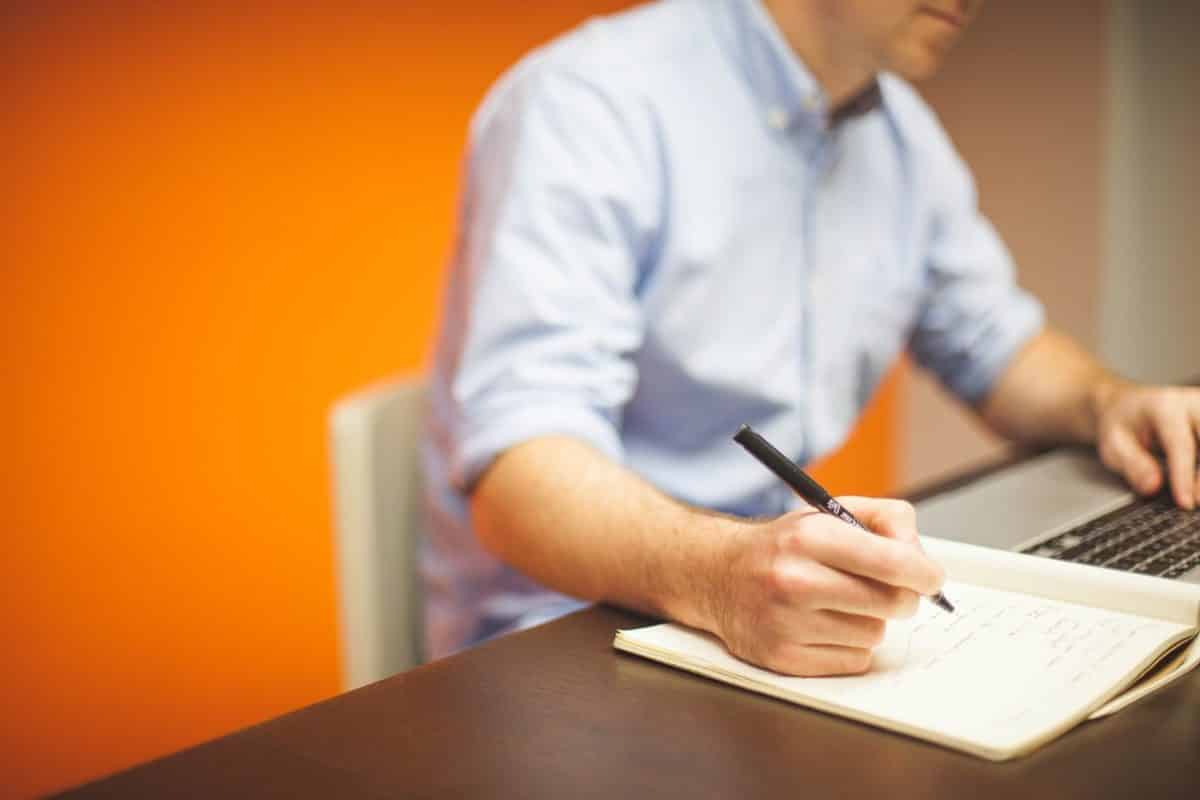 The more words were copied verbatim, the worse the students performed during recall tests. Mueller was quoted as saying:

“Even when we told people they shouldn’t be taking these verbatim notes, they were not able to overcome that instinct.”

A third study gave the students the chance to review their notes before a test. Still, those who wrote down their notes by hand performed better in the test. The authors wrote:

“This is suggestive evidence that longhand notes may have superior external storage as well as superior encoding functions.”