We want the people we love to have the best things in life. It gives us a sense of accomplishment and great pride when we are able to give them gifts. This was what one young man in Taiwan intended to do for his beloved grandmother. He had gone straight to a Louis Vuitton store to get her something special. However, something quite unexpected happened.

The young man posted his story on the Chinese language online “confessions forum” Dcard along with a reference photo of his gift to his grandmother. Below is a translation of what he wrote:

I noticed that my grandmother has been using the same bag for the longest time. The bag, which is made of Hakka cloth, is already kind of worn out. In fact, it was already tattered in some spots.

So, I decided that I would get my grandmother a nice bag. I thought she really deserved a Louis Vuitton handbag.

The grandma was quite attached to her cloth bag. 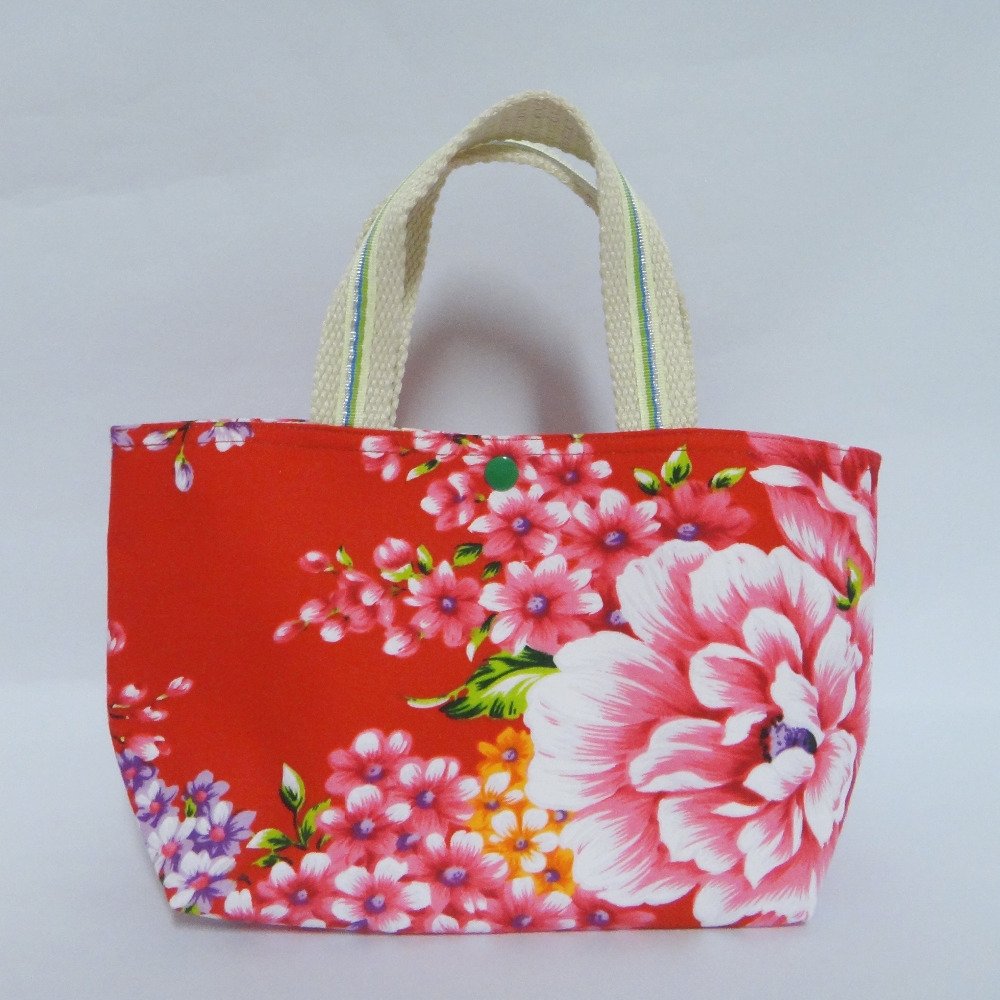 I went to the store and I looked for a Louis Vuitton handbag that had a classic look. The clerk suggested that I get the model that was being bought by a lot of people.

I paid for the bag and then gave it to my grandmother. She seemed to like it. 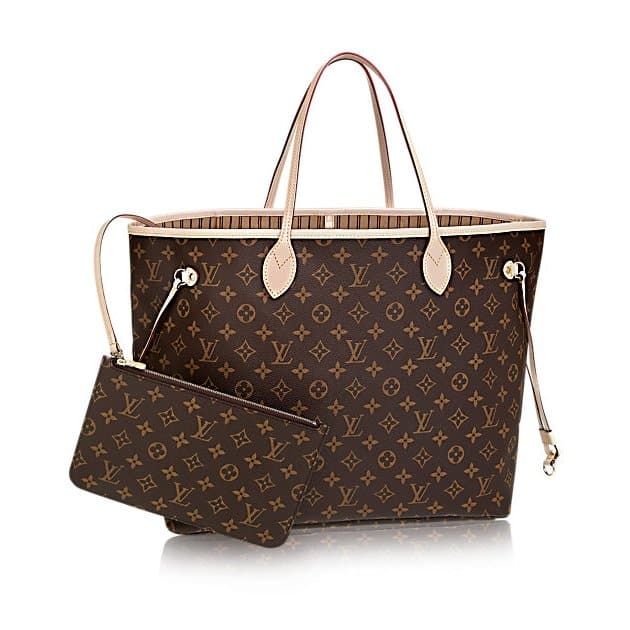 Then, one day, I went home and I saw my grandmother using the bag. She had filled it with groceries. She also had put in a plastic pack full of milkfish!

My grandmother told me, “Thank you for buying me this bag. It doesn’t leak and it’s sturdy!” She gave it her stamp of approval for being “waterproof.”

I was speechless. I really wanted to tell my grandmother that it was a Louis Vuitton bag. It should not be used to carry fish!

The grandma thought the roomy bag was perfect for going to market. 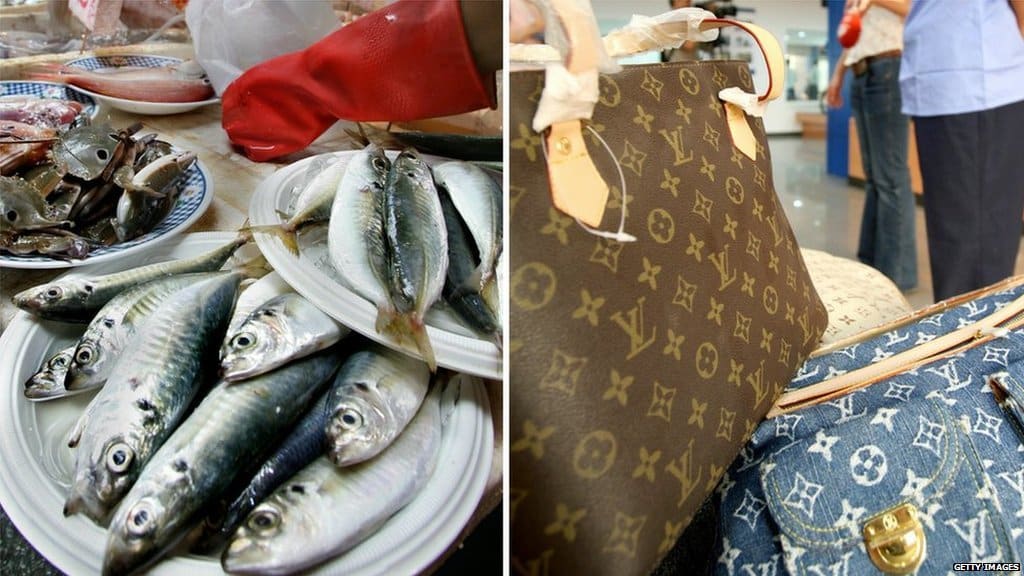 However, I stopped myself from telling her to stop using the bag to carry fish. I saw that she was so happy with it.

I decided that I shouldn’t take away her happiness. So, I just told her that she should take me along the next time she buys fish. This way, I would be the one to carry the fish in plastic bags.

Media outlets all over the world such as BBC News picked up the quirky story. Aside from being funny, it was also heartwarming. It showed that when it comes to gifts, it’s really the thought that counts. In this case, the grandson gave his grandmother a gift that had even greater value than the Louis Vuitton handbag.