The search for that ever-elusive high is not exclusive to humans. Yes, animals in the wild use drugs, too.

Legends say that the origin of Rudolph The Red-nosed Reindeer’s story, along with its herd mates’ gravity-defying stunt, can be traced in Siberia. Coincidentally, it is where the highly psychedelic fly agaric mushroom sprout in troops. Though toxic to humans, the psilocybin-containing fungus can be safely consumed by a reindeer.

This makes us wonder, maybe Rudolph’s nose is actually a fly-agaric mushroom in disguise, or Santa’s flying reindeer herd is a figurative depiction of the animals’ high.

Some shamans reportedly ingest reindeer urine as it is known to contain a less toxic content of psilocybin from the infamous fly agaric mushroom. 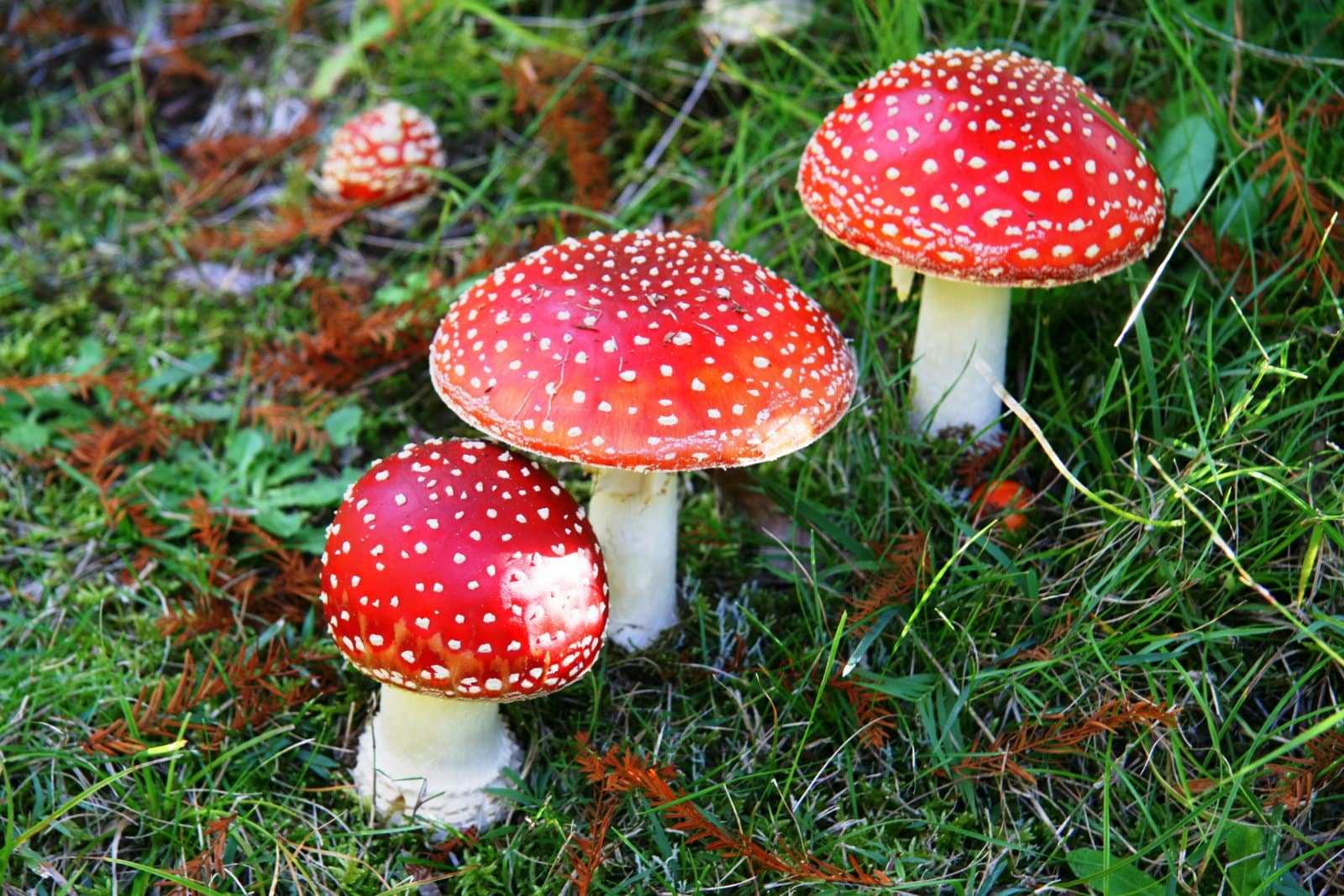 Bees, harmless and homey as they may seem, also get drunk. Nectar becomes intoxicating when its sugar content becomes fermented by yeasts, leaving insects that bask in its sweet splendor suspended in a glorious, inebriated stupor. Apparently, bees that return to the hive under the influence of the alcoholic nectar are denied entry.

The pen-tailed shrew also falls prey to the nectar’s alcoholic charm. However, unlike the bees, these mouse-like mammals don’t get wasted as they can metabolize the alcohol into ethyl glucuronide, which is then absorbed in its fur. Pretty handy, huh?

The pen-tailed treeshrew is native to Thailand, Malaysia, Borneo, and Indonesia. 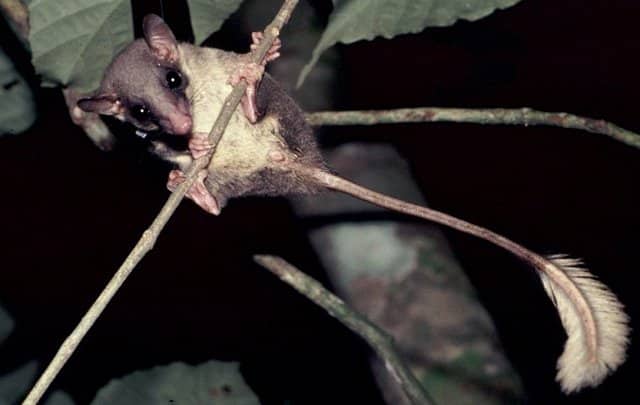 Meanwhile, vervet monkeys have grown a liking for booze after setting foot on the Caribbean several hundred years ago. In fact, research shows that these monkeys prefer the taste of fermented sugar cane over sweet water.

Aside from bright red mushrooms and alcohol, another source of high in the animal kingdom is the coca plant, the shrub from which cocaine is derived. Surprisingly, the plant is a pesticide itself, making it invincible to bug attacks. However, the Eloria noyesia, a certain species of caterpillar, is exempt from the plant’s toxic effects thanks to its highly efficient dopamine receptors.

Allegedly, the Colombian government had considered the idea of letting these caterpillars wreak havoc on illegal coca plantations. 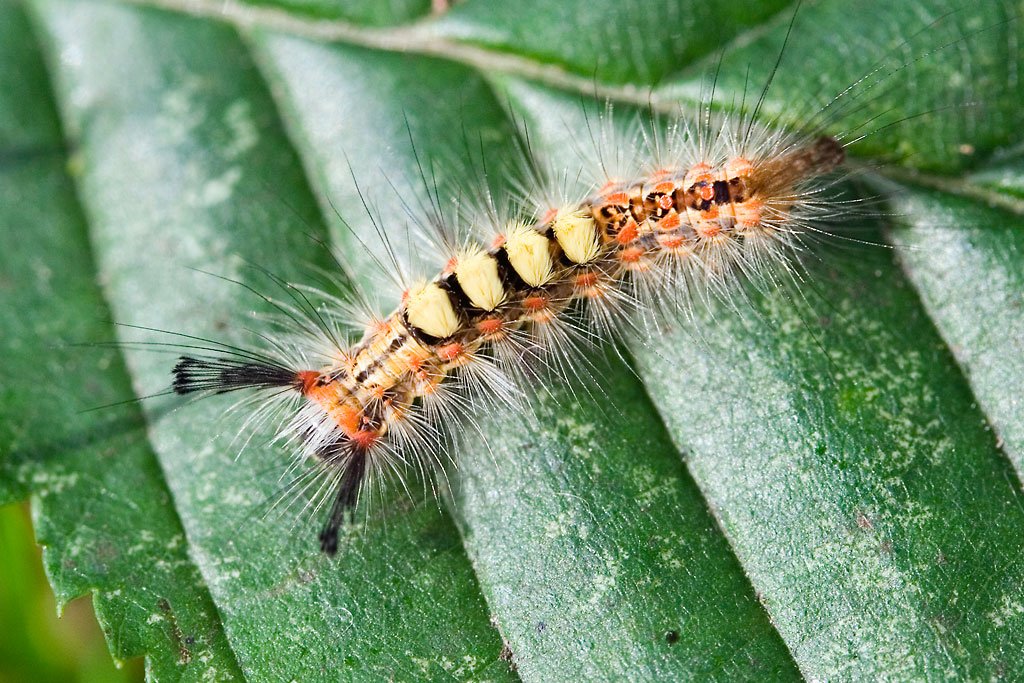 Another animal that experienced the coca plant’s effects is the llama. Ancient llama herders high up in the Andes reportedly observed improved mobility from the animals after chewing on the leaves.

Poppies, the plant from which heroin is derived, also bring animals a different kind of ecstasy. In Australia, wallabies are said to act oddly after ingesting poppies. In fact, a recent parliamentary debate emphasized this concern; it was noted that “high” marsupials tend to run around, creating crop circles in the process.

Wallabies get ‘high’ from poppies. 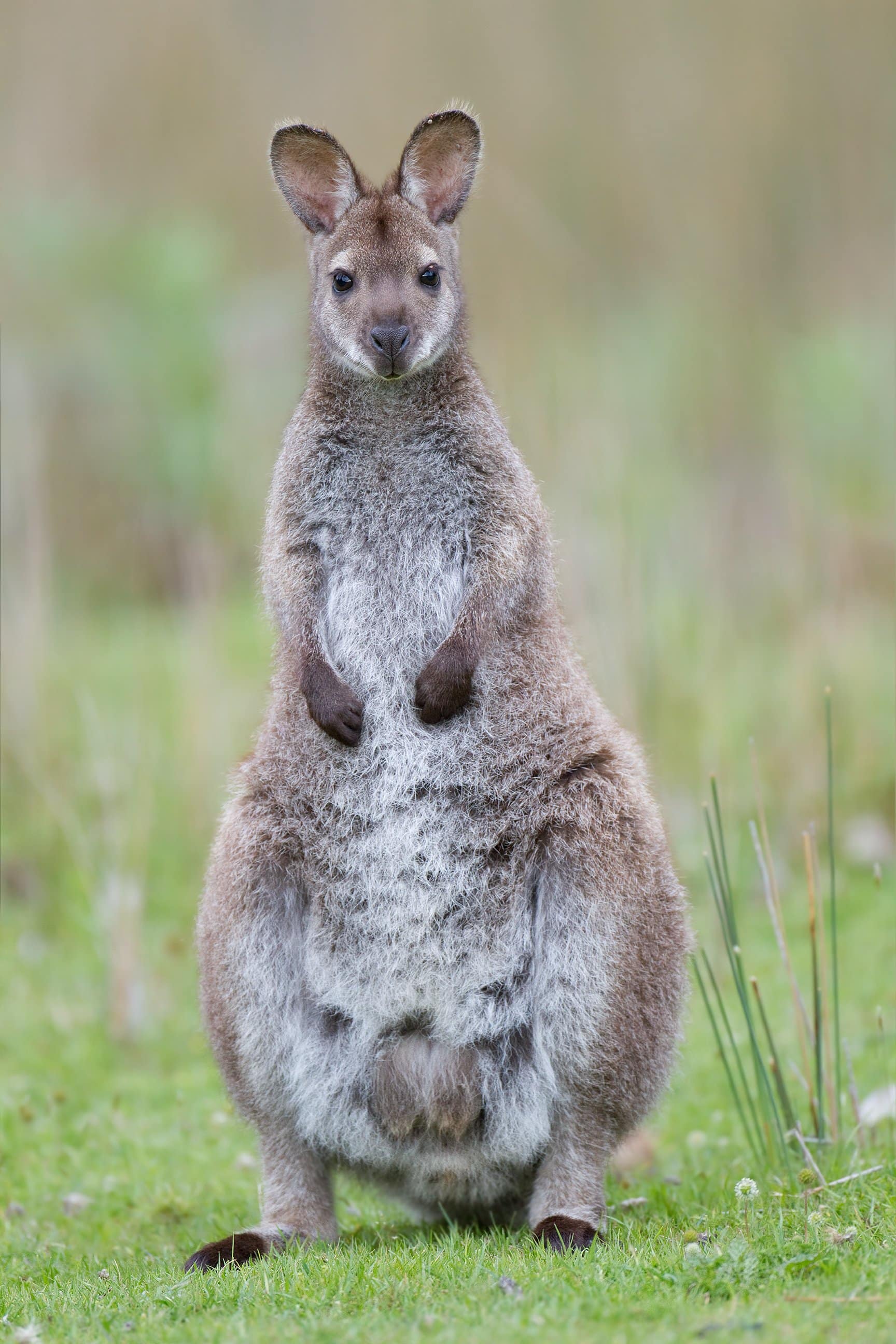 So, yes, as weird as it may sound, animals do get ‘high’ sometimes.