“Honesty,” the old adage tells us “is the best policy.” It is a sad fact, however, that these days, such simple act of kindness isn’t as common as it should be. Just turn the TV on and you’ll surely see numerous examples of dishonesty from reports about corrupt politicians, to stories about infidel spouses, and many others.

That’s why it’s always wonderful when we see people who still believe and live this virtue.

Stuart Edge, known to many as a YouTube magician and feel-good prankster, recently became the unexpected recipient of an honest act – from a stranger living halfway across the world at that.

Stuart Edge accidentally transferred $470 to a stranger’s PayPal account. To his surprise, the recipient quickly returned it to him. 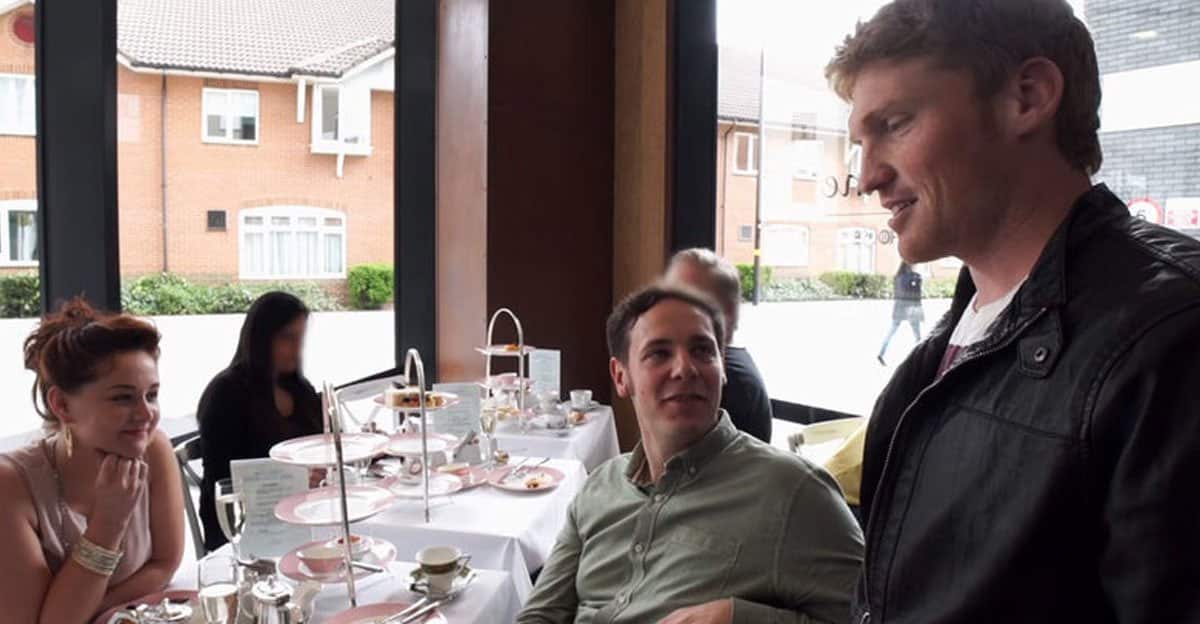 On a recent PayPal transaction, Stuart accidentally transferred an amount of $470 dollars into the account of an unknown man because of a typographical error. The YouTuber was surprised when Jon, the stranger, got in touch with him and returned the money. Obviously, Stuart was touched by the guy’s honesty. He eventually decided he wanted to see, thank, and reward Jon in person.

So Stuart took a trip and flew all the way from Utah to the United Kingdom!

On the video description, Stuart wrote:

“I was so touched by what Jon did, I wanted to make sure he knew it. Videos like this are fun, but very stressful to make. I love sharing inspiring messages with the world, but the struggle is in trying to make sure the video stays real and genuine. I don’t make a video out of everything like this that happens to me, rather I have learned to trust my gut on which ones I should and shouldn’t share.”

What an inspiring video! Our hats are off to you, Jon, for your remarkable act of kindness. Also,