While many of us are still wondering about how we can start our own businesses, here’s a kid who just hit big time as she accepted a multi-million dollar deal with retail giant Whole Foods.

Texas-based Mikaila Ulmer, 11 years old, is probably one of the youngest and most successful entrepreneurs in the world today – using her family’s homemade lemonade recipe.

It all started when, at the tender age of four, she was stung by two bees twice in a week.

Instead of developing fear on the tiny stingers, young Mikaila developed an interest in them. Her research later led her to the realization that bees play an important role in the ecosystem. Also, she discovered that bees are rapidly decreasing in number and are in the risk of extinction.

She decided to do something about it.

11-year-old Mikaila Ulmer of Bee Sweet Lemonade is both an entrepreneur and a bee ambassador. 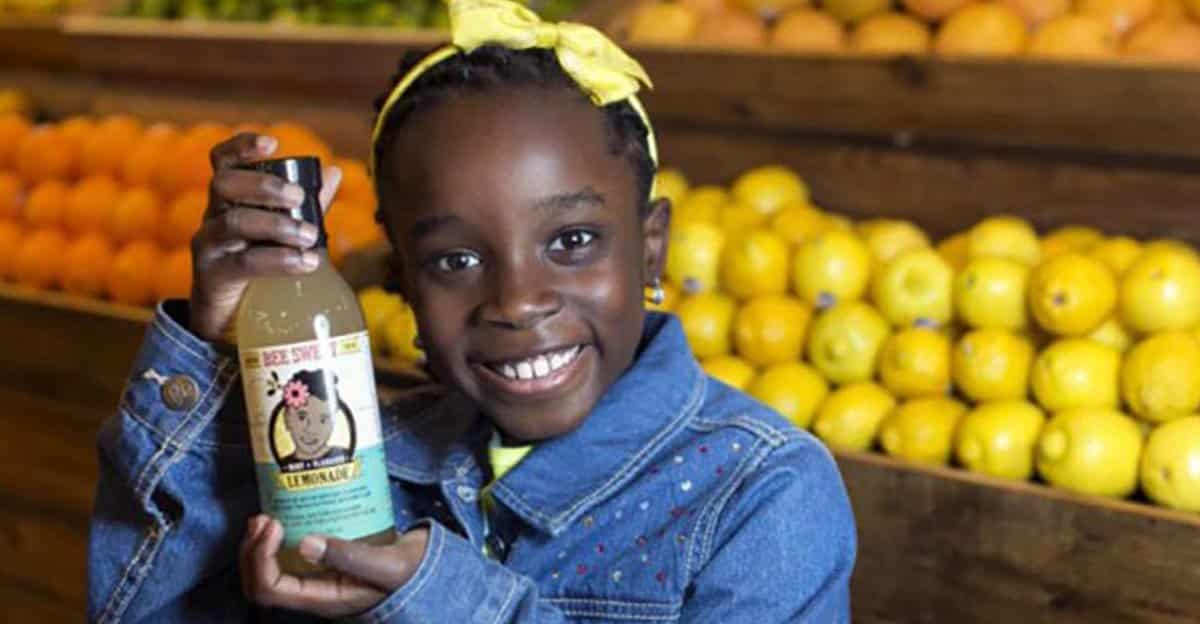 Using her great-grandmother’s flaxseed lemonade recipe, Mikaila came up with Bee Sweet Lemonade. What sets her product apart from other brands, however, is the fact that she donates a portion of the profits to local and international honeybee organizations.

When she still operated a lemonade stand, she made it a point to educate people about the state of bees. To spread her message more, she joined youth entrepreneurial competitions. Eventually, she was awarded with the amount of $60,000 at Shark Tank.

Watch Mikaila address the audience of Talks at Google:

Nowadays, Bee Sweet is now being distributed in 55 Whole Foods stores across the United States – and Mikaila is continually getting attention for her brilliant mind and good heart.

If there’s a take away from this, it’s the reality that one is never too young – or too old, perhaps – to pursue something you’re passionate about and then create a business around it.

Good job, Mikaila. You are an inspiration to many!