Breakfast is considered the most important meal. It replenishes your glucose and provides other essential nutrients to boost up your energy throughout the day. Skipping breakfast makes people irritable, restless, and tired. However, this might not be the only disadvantage of not eating your morning meal.

Case in point, a woman in China was found with more than 200 stones in her body. The doctors explained it might be because she regularly skips breakfast.

The woman, identified only as Ms Chen, aged 45, started to feel abdominal pains about 10 years ago. However, she went against doctors’ advice to undergo surgery because she was afraid of going under the knife. It was only a week ago that she agreed to have an operation as the pain became unbearable.

Ms Chen recently had a surgery at the Hezhou Guangji Hospital. 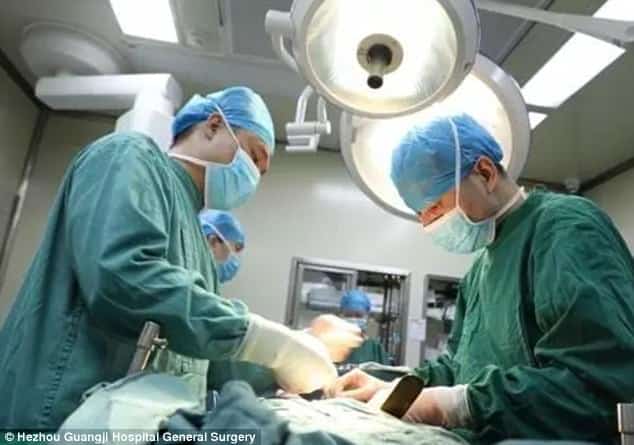 More than 200 stones, some as big as eggs, were found in her gallbladder and liver. 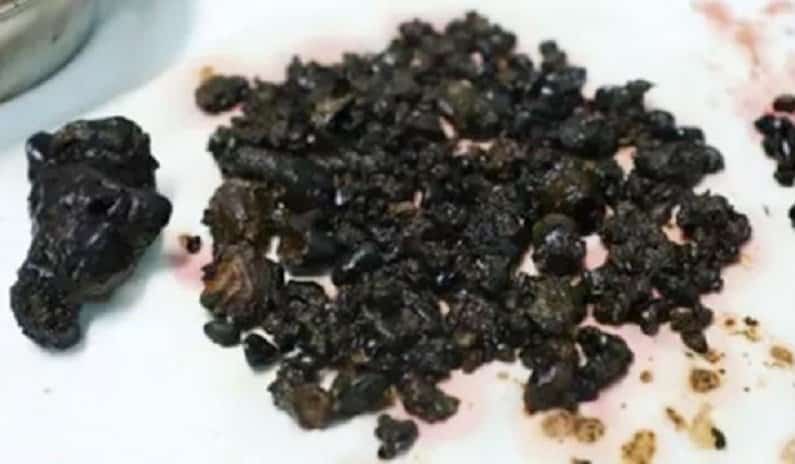 It took the surgeons 6 and a half hours to have them all removed.

Gallstones are small stones that are formed in the gallbladder. They are usually made of cholesterol and do not cause any symptom, thus, do not need to be treated. However, it may result to extreme abdominal pain if the gallstone becomes trapped in a duct inside the gallbladder.

Another complication that may be developed due to gallstones include inflammation of the gallbladder, which may result to fever, persistent pain and jaundice.

Ms Chen makes a living by collecting rosin- a yellow or brown sticky substance that comes from pine trees. She does not have a regular eating pattern and often ate leftovers.

Dr Quan Xuwei who operated on Ms Chen said they were formed because she has been skipping breakfast for 10 years. 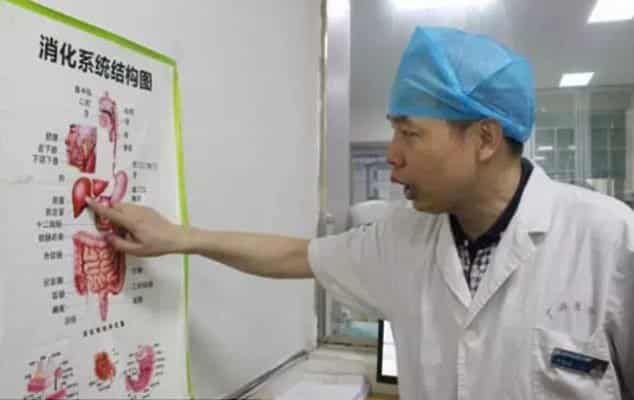 He explained if a person misses breakfast, their gallbladder will stop from shrinking or expanding. He added that this leads to a build-up of bile which becomes gallstones and leads to high cholesterol and calcium levels, cited Metro.

Meanwhile, doctors in UK have a different opinion. According to Dr George Webster, vice president of the British Society of Gastroenterology, dietary habits has no implication in the forming of gallstones or liver stones. It is ‘pure speculation, with no scientific evidence base to support it.’

Dr Webster added more people in China and Eastern Asia develop stones in the liver and gallbladder probably because of the increasing rates of infection in the bile ducts. The worldwide cause of gallstones is often unclear.