Having rights to a Stephen King story? So damn awesome. But you know what’s even more awesome? Getting it for just $1.

So days ago, the acclaimed horror author practically gave away the rights to “Stationary Bike,” a short story featured in his collection “Just After Sunset.” Students at Blaenau Gwent Film Academy in Wales, UK requested for rights for his story through the “Dollar Babies,” a feature in King’s website.

The best-selling author has a soft spot for students. 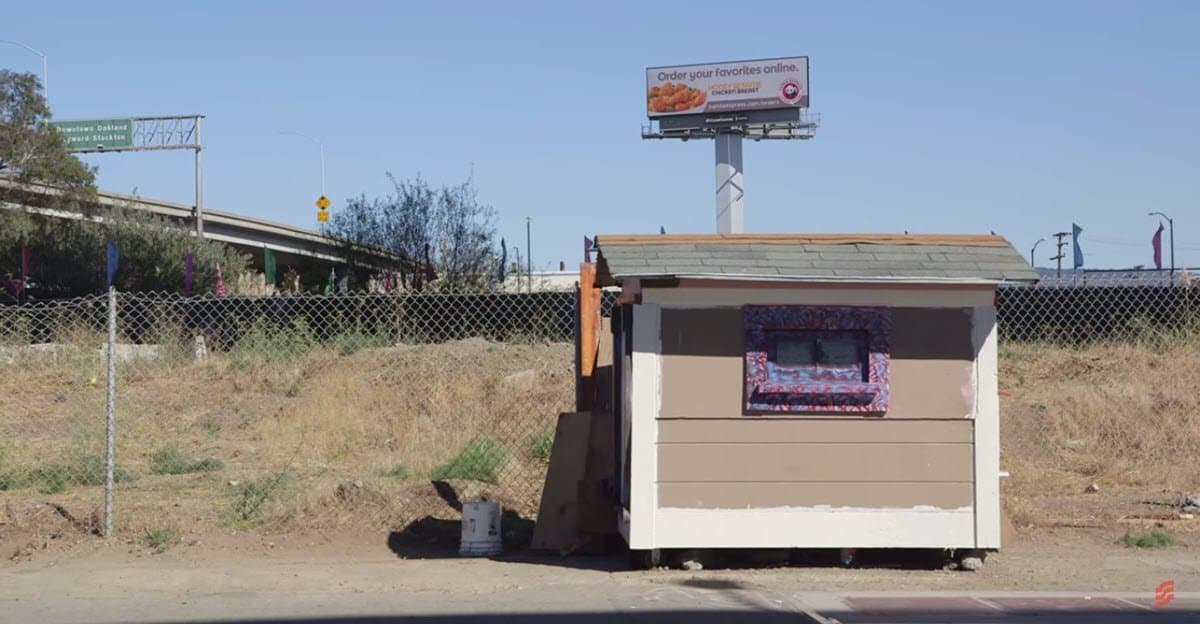 The “Dollar Babies” section lists his stories that are not under contract for movies and therefore available for film students who want to adapt his creations.

“We knew already that Stephen King was excellent at supporting education establishments,[and] we came across this website where, actually, he releases many of his short stories for adaption, you know non-profit of course.”

“We pretty much emailed his secretary, Margaret, and she came back to us in 24 hours, and we told her what we wanted to do, that it’s not for profit, that our students would be making it, and she sent us a contract through which was signed by Stephen King himself.” Phillips added.

An audiobook version of Stationary Bike. 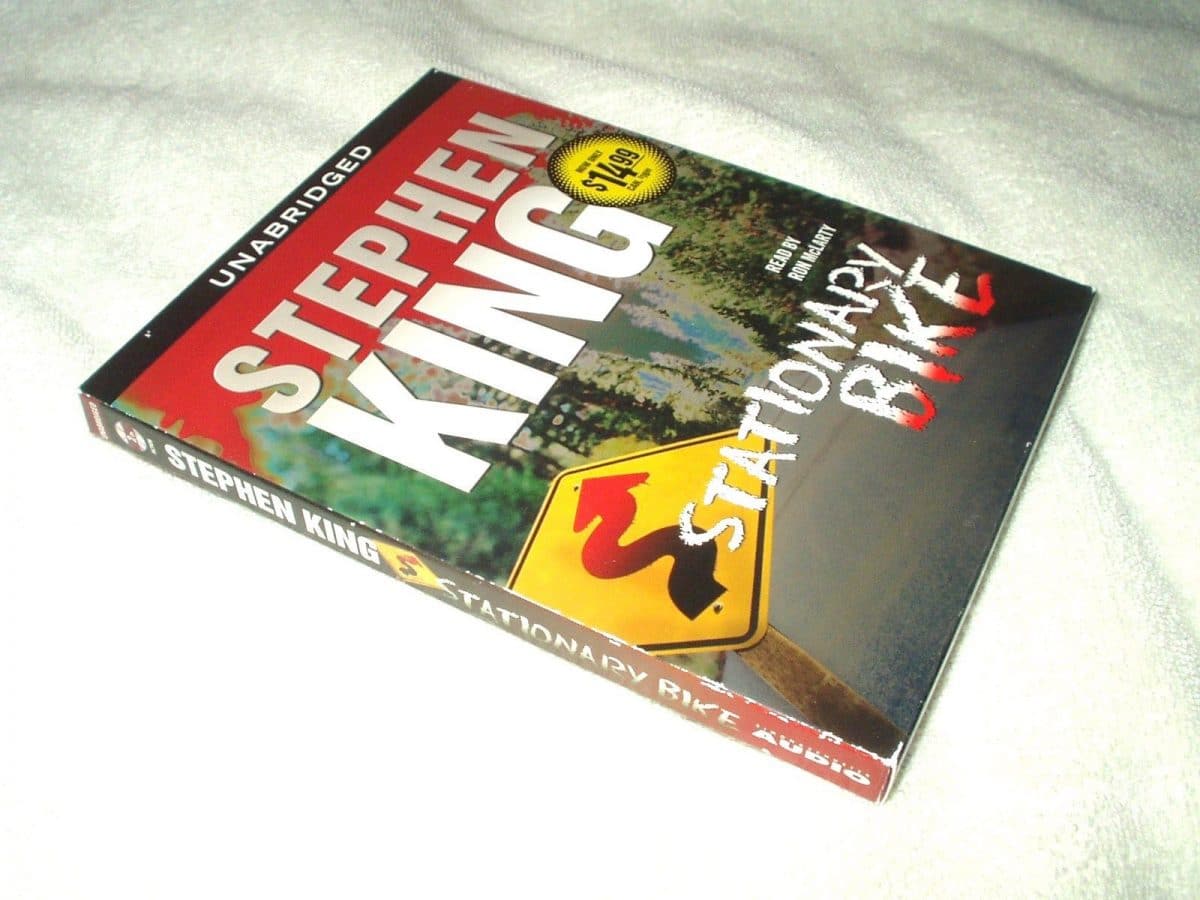 The Blaenau Gwent Film Academy filed the forms and posted a dollar for the story. They got the official confirmation a few days later.

Two of the students – Alfie Evans and Cerys Cliff – are now in the process of creating a script for “Stationary Bike.” 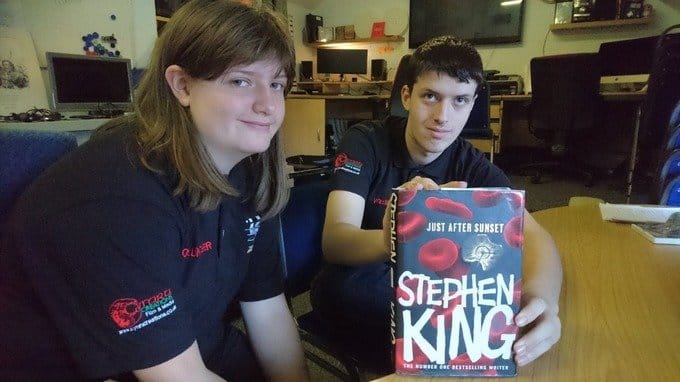 Phillips thinks that around 30 students will work on turning it into a movie. Most of the story’s setting takes place in a single room, so the Academy’s plan is to shoot most of it in the backstage of a local theater.

Phillips hopes the film should be ready by March or April 2019.

It’s not clear whether King himself will watch the film, but Phillips said that the author would like to have a copy.

“They insist that we send him a copy,” Phillips said. “That was part of the contract — Stephen always loves to see the work and please send him a DVD when it’s all complete.”

“The main thing is that it’ll be used to boost the confidence of our young, up-and-coming film-makers to actually say that they’ve worked on a Stephen King film.”

“It won’t only boost their confidence, but it’ll also enhance their CVs and hopefully stand as a stepping stone to further their careers.”