Fresno, California police have recently released a dramatic CCTV footage showing how a Starbucks customer bravely fought off an armed robber wearing an Optimus Prime mask. The incident happened at the Northwest Fresno branch of the popular coffee shop.

58-year-old Cregg Jerri was at the said branch when a masked man suddenly entered the store and began threatening the clerk using a fake gun and a knife.

Optimus Prime is now a villain? This armed robber demanded money from the Starbucks cashier. 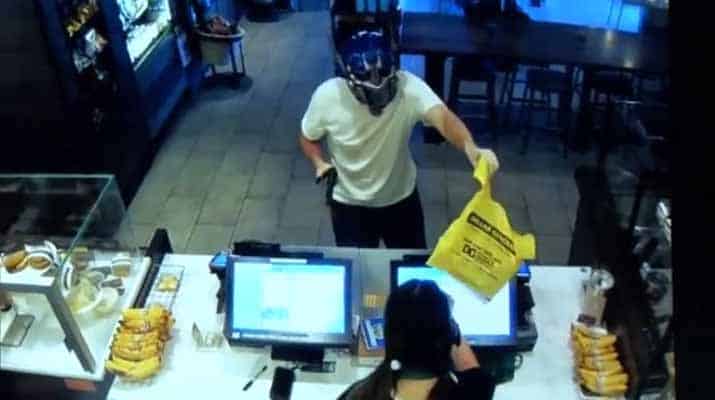 Fortunately, a brave customer stepped in and stopped the bad guy, WWE-style. 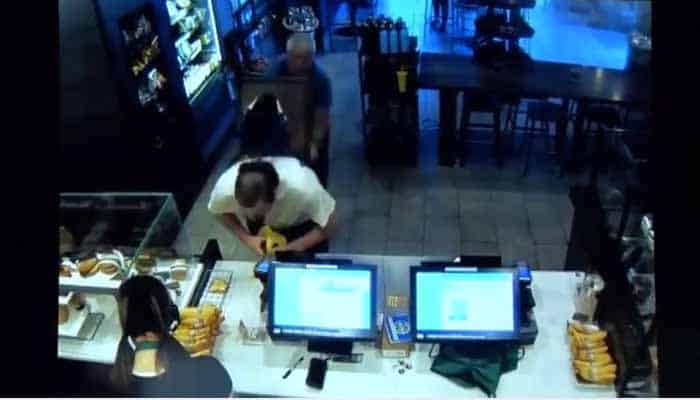 Without any hesitation, the good Samaritan courageously sprang into action and attacked the thief using a chair. A fight ensued between the two and a CBS News report tells us that Jerri was “stabbed in the neck during the struggle.” The robber, on the other hand, “eventually fled the scene”

While he successfully foiled the robbery attempt, Jerri got stabbed during the fight. 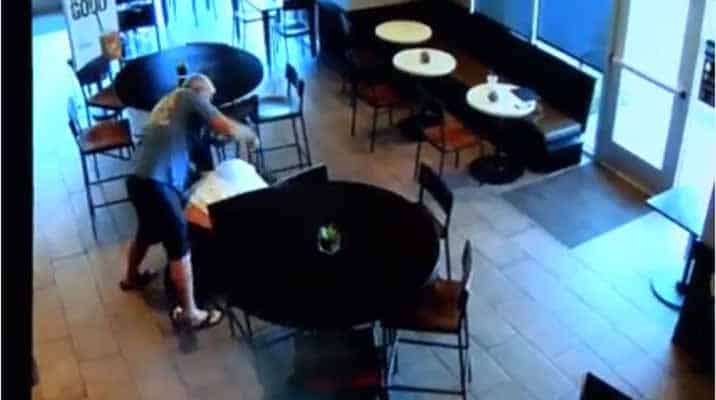 The hero customer had to be rushed to the hospital for the injury. He received six neck staples and is expected to make a full recovery soon, the authorities said.

Meanwhile, Fresno Police Chief Jerry Dyer took the time to praise Jerri for what he did:

“There’s probably not very many people in America who would do what Cregg Jerri did last night. It was incredibly heroic and the way most people would think that they would respond but may not have the courage to respond.”

The police later identified the suspect as Ryan Michael Flores, 30. He is currently in a critical but stable condition and will immediately be arrested after being released from the hospital.

While Jerri’s actions were undeniably heroic, the police warned they do not “recommend” it. 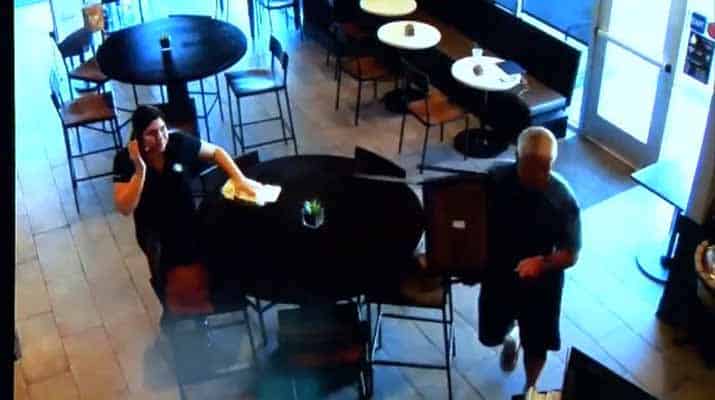 Dyer went on to say:

“It’s not something we recommend. In this case, it was a good outcome. No one died as a result of this incident, but he very well could have. But none the less, he’s a hero, there’s no question.”