With the highly-anticipated Star Wars: The Force Awakens barely two weeks away from hitting the theaters, it shouldn’t be a surprise that the beloved space opera franchise have become all the rage these days.

And you don’t even have to go to the cinema to get a slice of the excitement.

Just walk to any mall and you’ll see a lot of merchandise ranging from shirts and caps, to action figures and expensive toys (such as that uber cool Sphero BB-8), to cups and fast food offers, to everything else. The Star Wars fever is truly upon us!

Recently though, I came across this interesting article on Popular Mechanics which claims that the filmmakers made very poor choices particularly in designing the war machines. 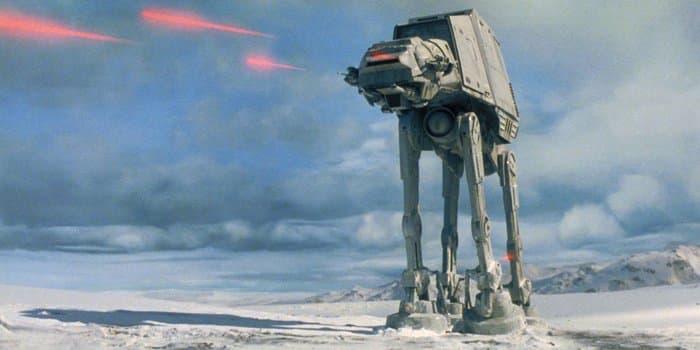 The “All Terrain All Transport” (or AT-AT) is not one of the most iconic armored vehicles in the Star Wars universe but also one of the most badly-designed. These are “top-heavy four-legged walkers that are vulnerable, slow and easy to spot.”

“The walker advances at a ponderously slow pace, making a ton of noise in the process. AT-ATs are so large they can be spotted visually and on radar. Since there’s no element of surprise here, an Imperial general might as well fly a large ship or hovercraft to the target.”

Watch the AT-AT in action here: 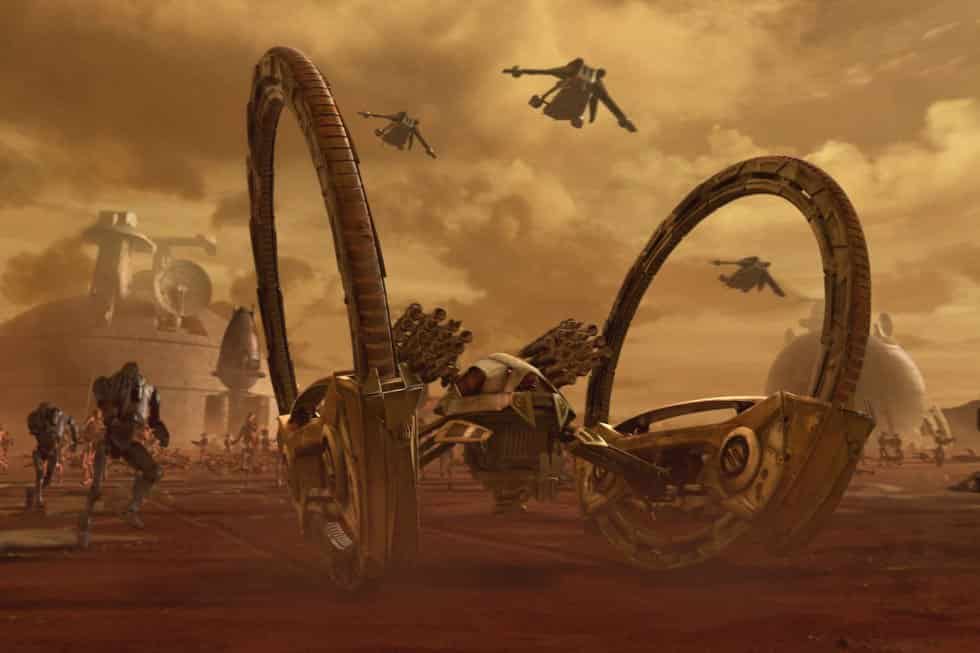 Sure, this missile-firing vehicle looks pretty badass in its own right but clearly, it is not without fault. First off, we couldn’t help but wonder why they have such huge hoop wheels.

Larger wheels would turn and slide around obstacles when they made contact, whereas smaller wheels could grip and go over rocks. So oversized wheels make little sense.

“When I see a dish like this on a weapon, I immediately think radar targeting. But when it’s at the end of a barrel, as in this case, I think of a microwave weapon. Microwaves fly all over the place unless they are somehow focused. A curved dish can do this, as is the case in the Pentagon’s non-lethal Active Denial System, also known as the “pain ray.” But microwaves are invisible, so what’s the deal with all that lightning crackling at the end of the barrel?”

Given the points the writer mentioned above, it’s easy to see what’s wrong with this battle tank’s design.

“Here’s the problem: In modern (and future) combat, mobility equals survival. Once you shoot your weapon, a smart driver (or algorithm) knows to move right away to avoid counter-fire. There are no “shoot-and-scoot” tactics possible with a robot that carefully picks each step. And this design can’t withstand much damage. Knocking out even one leg would disable the whole tank.”

In other words, slow-moving robots are practically useless in a warzone. 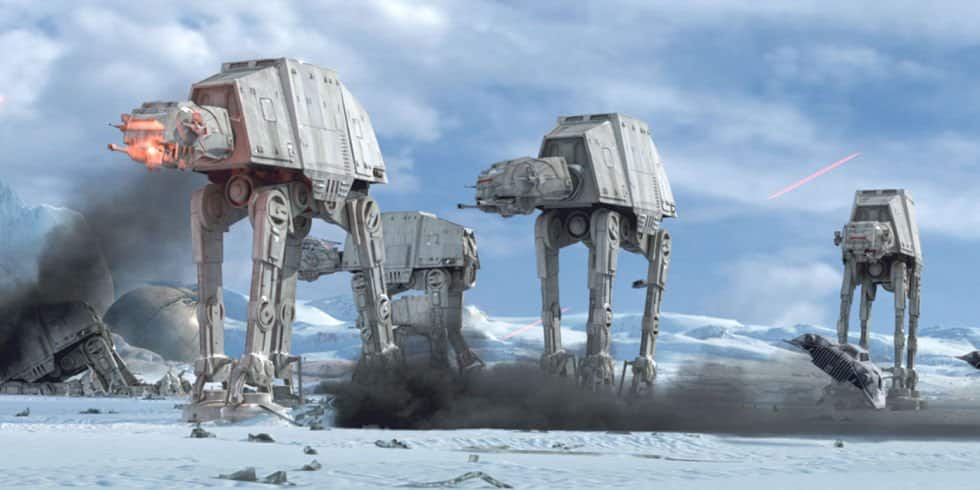 Another staple weapon in the Star Wars universe are the blasters and lasers. They look cool for onscreen fights and battles but here’s the thing – it is ridiculously color-coded.

“One big knock against real-life tracers is that they expose your position to enemies. But on actual battlefields, tracers are most often used to adjust fire from heavy machine guns, and if you’re shooting one of them, there’s a good chance an enemy will know it. Yet Star Wars blasters large and small—even ones used by snipers—fire colored bolts. Makes no sense. No wonder Jedis can deflect them at will with a plasma torch. Sorry, a ‘lightsaber.'”

So there you have it. 5 instances where the beloved sci-fi franchise flunked real-life weapons mechanics.

What do you think about these observations and insights? Leave a comment below and tell us about it. 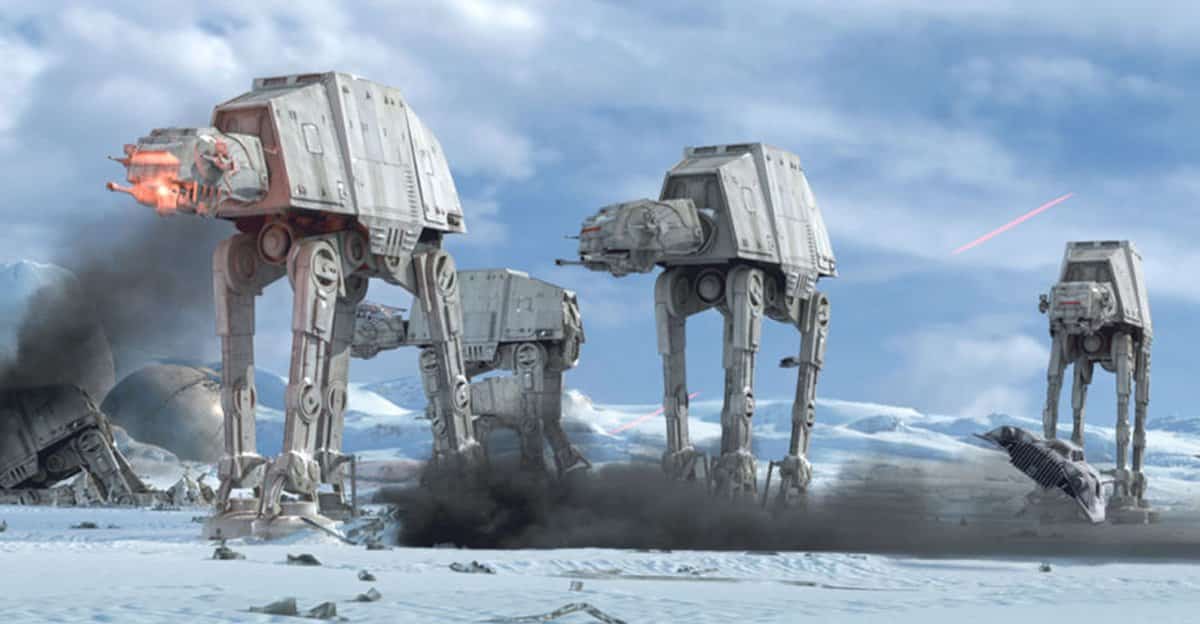