From the simple living at the rustic town of Lone Oak, Texas, there rests the placid lawnmower shop of Wayne. As time progressed, Wayne’s shop has been the conventional one-stop-shop for everyone in the area until an unfortunate incident happened—Wayne got killed by a drunk driver.

For five months, his family grieved with a heavy heart. Everyone whom he has left felt devastated by the tragic lost including his ever loyal pet dog, Spot. Back then, Spot would patiently stand at her post and wait until Wayne arrives. As the world continued at its phase, Paul, Wayne’s son, took over his father’s lawnmower business. Everyone else went on with their lives except for one—Spot.

For weeks and weeks after, Spot would stand still at her post, hoping Wayne would still be among one of the trucks to greet her until they reached home. Weeks turned to months yet no Wayne ever came back. The poor dog must really love her master that much. From time to time, Paul would be crossing paths with Spot along the way but will only follow him for a few blocks after realizing that it still wasn’t Wayne who has returned.

Although folks from their town sympathize with the family’s great lost, nothing else can probably be more painful and heart breaking than what Spot was and still going through. Moreso, their own version of Haiku, the legendary dog who has also waited for his master at the terminal even after his death, will always be a great testimony that love and loyalty knows no bounds – even it means through sickness and health.

The Heartbreaking Story of Hachiko, The World’s Most Loyal Dog 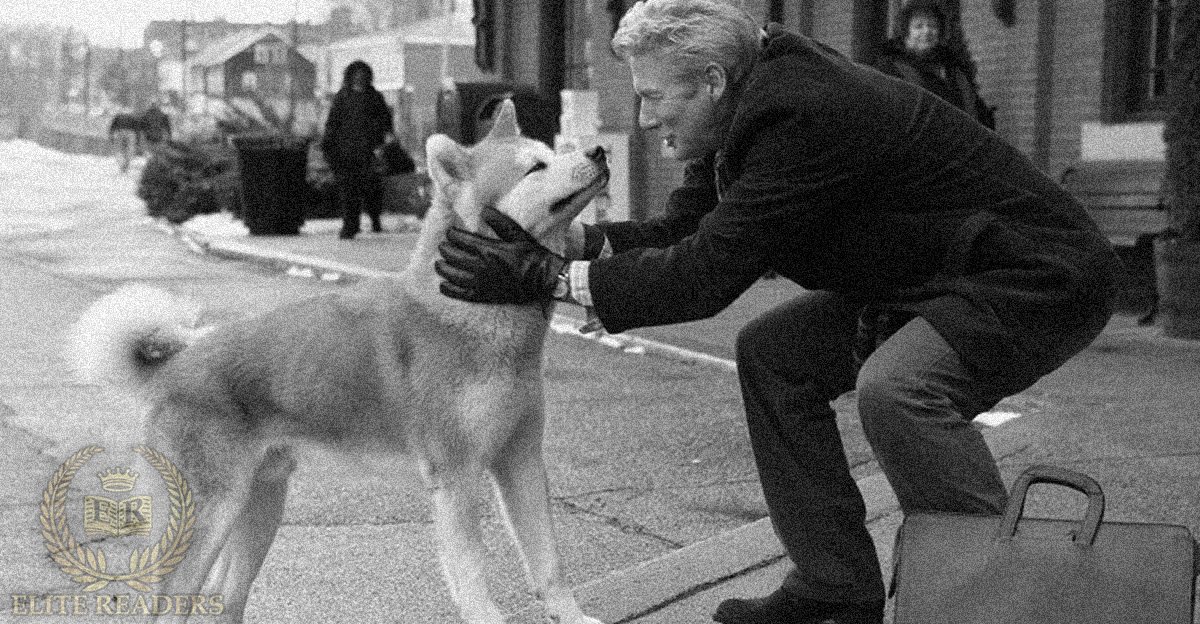