Hitting theaters this May, the movie pits Captain America (Chris Evans) against Iron Man (Robert Downey, Jr) and several other superheroes in a brawl like no other.

Plus one thing that thrills me about the upcoming feature film is the inclusion of Spider-Man (Tom Holland). This is the first time the fan favorite wall crawler will be appearing with the Avengers so this is really going to be fun. And historic, too, if I may add.

I can’t wait to see how the wise-crackin’, nerdy hero will interact with the other characters. 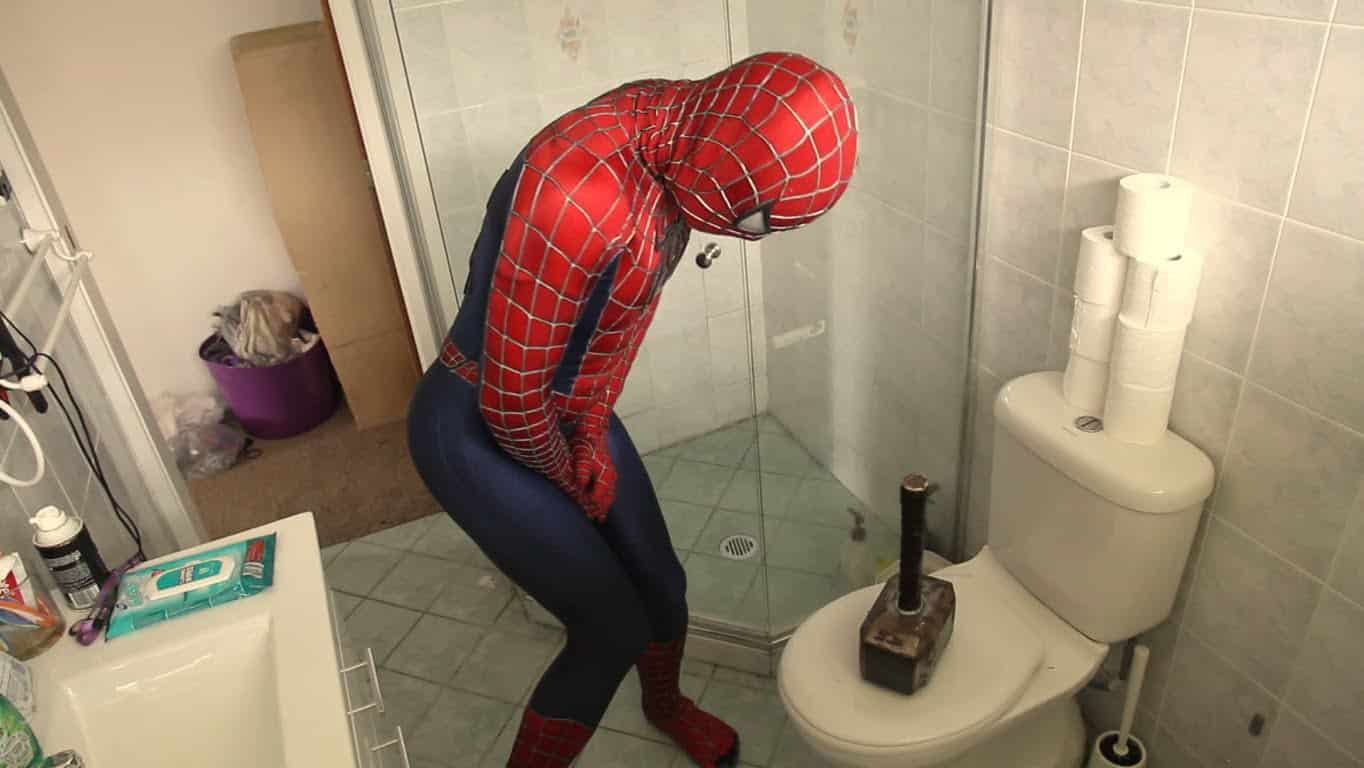 Well, the guys over at Action Reaction Entertainment probably bounced the idea around, had a good laugh, and then took it from there. The video below shows us Spider-Man being pranked by Thor, using his mighty Mjolnir, in several hilarious situations. Like leaving it on top of the toilet. Or just outside Spidey’s door.

The funny video has received over 2 million views and 39,000 shares in just 2 days. 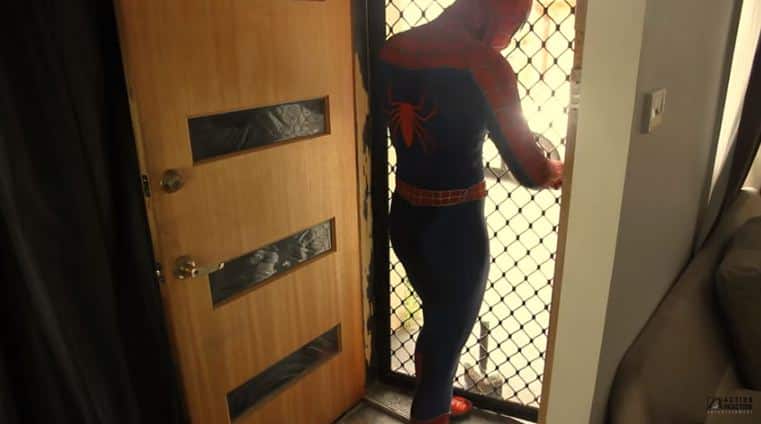 As the comic books and movies tell us, only Thor can lift his mythical hammer and so this eventually leads to scenarios that will crack you up.

It looks like Thor, the God of Thunder, has been tutored by his brother Loki, the God of Mischief.

Uploaded on Facebook just last April 13, the comedy sketch proved to be a massive hit online as it quickly gained over 2 million views, 39,000 shares, 19,000 likes, and 4,800 comments in just 2 days. Also, I have to mention that the ending absolutely made me laugh.

Go spread the laughter by sharing this with your social media buddies!