Rice has been part of every Asian meal. In East and Southeast Asia, rice is included in their daily consumption and is usually cooked plain. A variety of rice has also been known in Eurasian continent like Western Asia and Europe which is mostly cooked with flavoring. Indeed, rice has been a staple food for several countries around the world.

Meanwhile, the issue spreading online about the ‘fake rice’ from China is quite alarming. Rumor has it that this plastic-tainted rice is now said to be exported to other Asian countries like India, Indonesia, Vietnam and recently, Singapore. Although it is not yet proven true, further investigations are being done to ensure the consumers’ safety.

Fake Rice from China is now said to be exported to other countries across Asia. 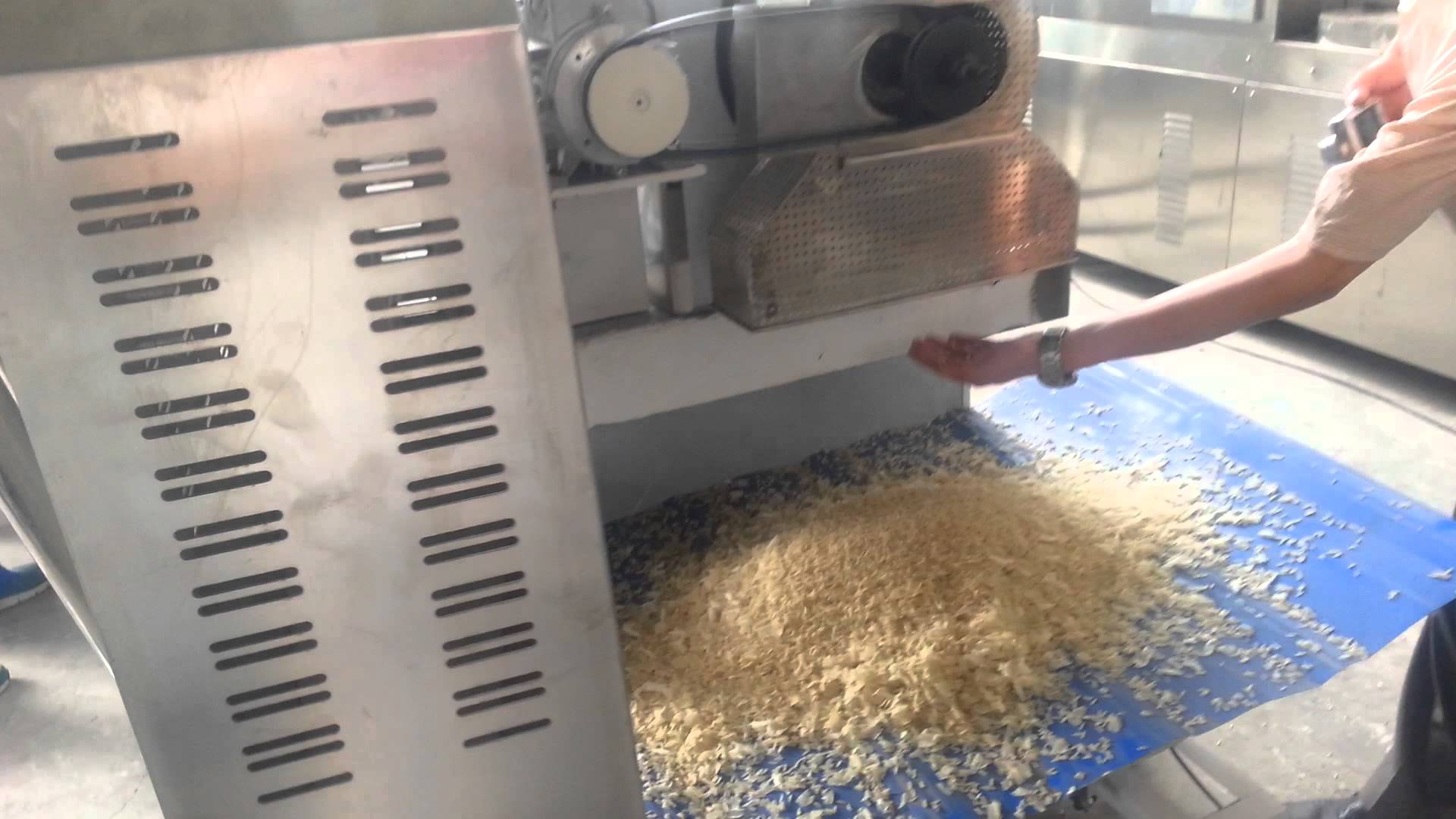 ‘As part of AVA’s routine surveillance, imported rice is regularly inspected and sampled to ensure compliance with our food safety standards and requirements,’ a spokesman from the Agri-Food & Veterinary Authority (AVA) told The Straits Times after rumors surfaced that the fake rice had entered Singapore.

The bogus rice is difficult to detect especially if mixed with real rice. 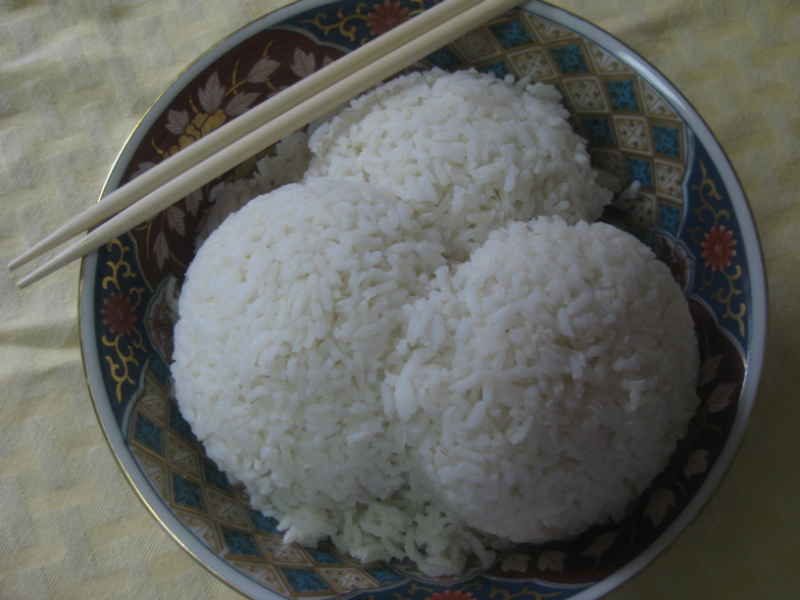 Domestic Trade, Cooperatives and Consumerism Minister Hasan Malek said he too had heard about the fake rice and warned that his ministry did not take such things lightly.

It is believed to contain synthetic resin which is lethal. 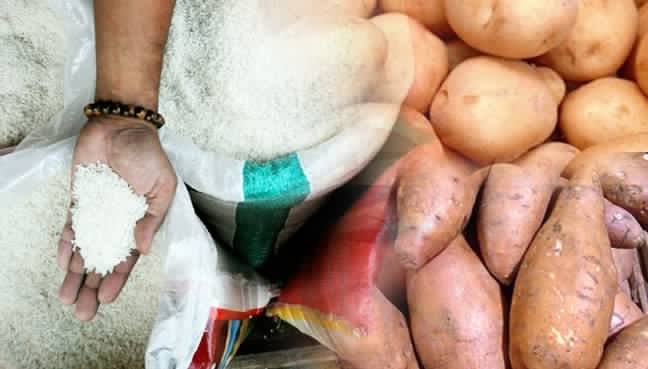 It is believed that the fake rice contains synthetic resin which can be deadly. Resin is a sticky organic substance from some plants and trees which includes pine and fir. This particular substance is reportedly common in Chinese markets  especially in Taiyuan Province where the said fake rice has originated from.

Malaysian authorities said that it is quite hard to tell the difference between a fake and natural rice when mixed. Once consumed though, it can cause people to get sick or even more serious repercussions may occur. According to Oryza.com,

‘The fake rice grains remain hard after being boiled, and the soup made by it forms a very unappetizing plastic sheath ‘that burns like plastic’ when heated up.’

True or not, it pays to not to turn a blind eye about such issue. What do you think? Comment and share your thoughts.

Related: Everything Can Be Fake in China, Even Ordinary Foods. 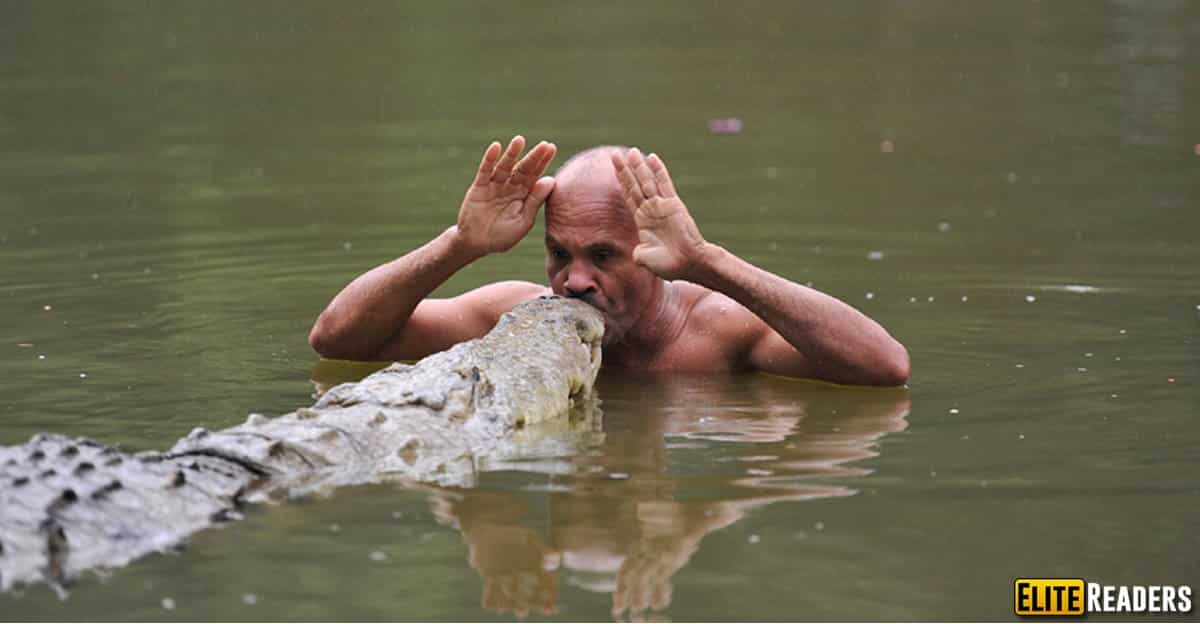