Many believe that the Allied victory in World War II was instrumental in the United States of America’s rise to power. This moment in history is often cited as the event that set the stage for the USA’s eventual global domination, but it could actually be a lesser-known war that did so.

On April 23, 1898, the Spanish-American War officially began. This declaration of war against Spain was a major blow to the then global superpower. At the time, the US was just an emerging nation, and it was already at war with an established and powerful country.

Many attribute United States’ rise to power to their World War II victory. 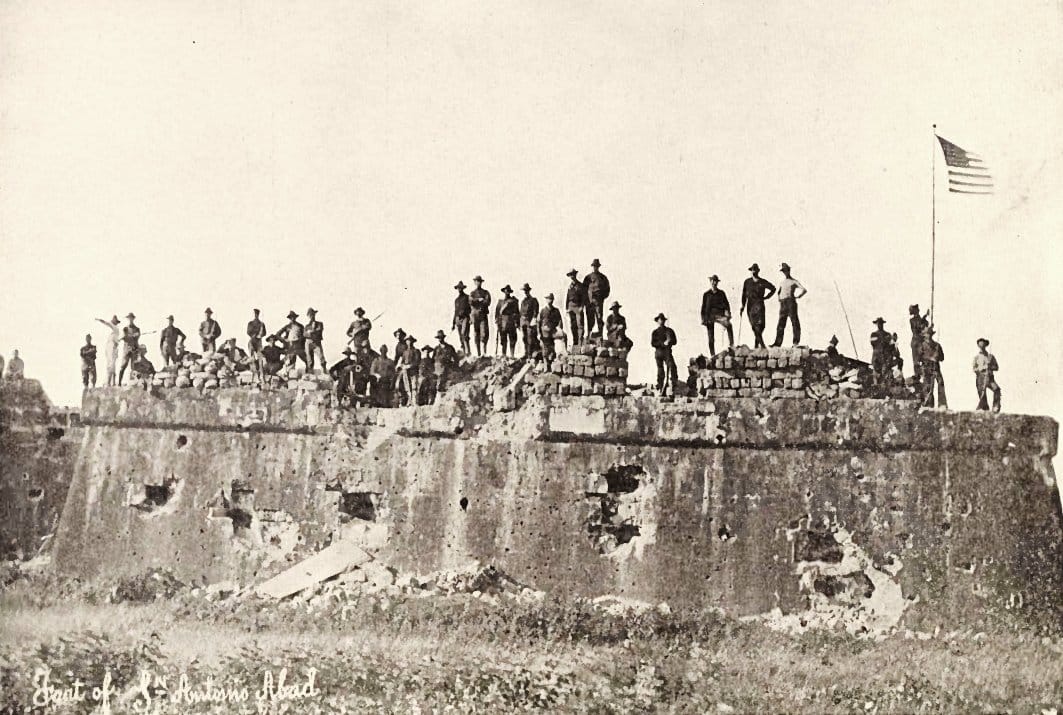 Over time, Spain’s influence on and hold of the New World started to weaken. At the same time, the US was hoping to access the markets and resources there. This is one of the reasons for the conflict between the two countries.

But it could actually be a smaller and lesser-known war that set the stage for the US’s eventual domination. 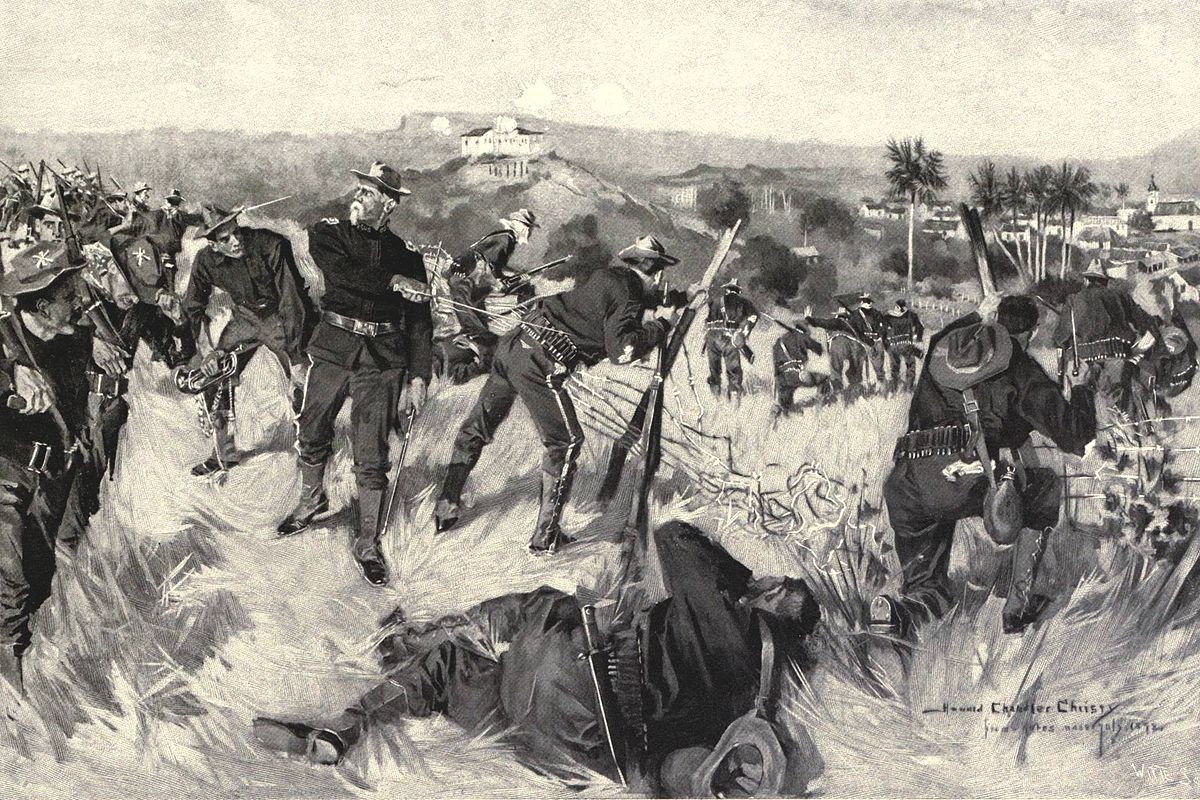 The sinking of the USS battleship Maine, which the US blamed on Spanish aggression, was said to have sparked the war. This event gave the motive for a US declaration supporting Cuban rebels followed by a naval blockade of the island. This then provoked a declaration of war from Spain.

The Spanish-American War saw the US proving their strength on the international level. 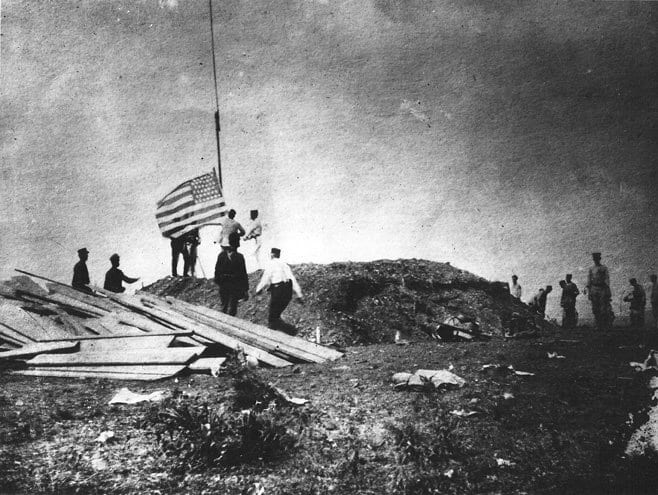 Most of the combat took place in the Pacific. The battles were more focused on US trying to take control of the Philippines from Spain. But the US also sent troops to Guam and showed great force in the battles in Cuba and Puerto Rico.

The Spanish-American War came to and end in December 10, 1898 when both parties signed the Treaty of Paris. The peace agreement was more favorable to the US. It gave the US control over the Philippines, Guam, and Puerto Rico. And this, some say, is the real beginning of US’s rise to power.