Hankook Mirae Technology, a robotics company from South Korea, has just unveiled Method-2, their very own giant robot. The huge machine stands 13 feet tall and weighs 1.5 tons. Many has compared its appearance to the Amplified Mobility Platform suit – a robot from sci-fi blockbuster Avatar. 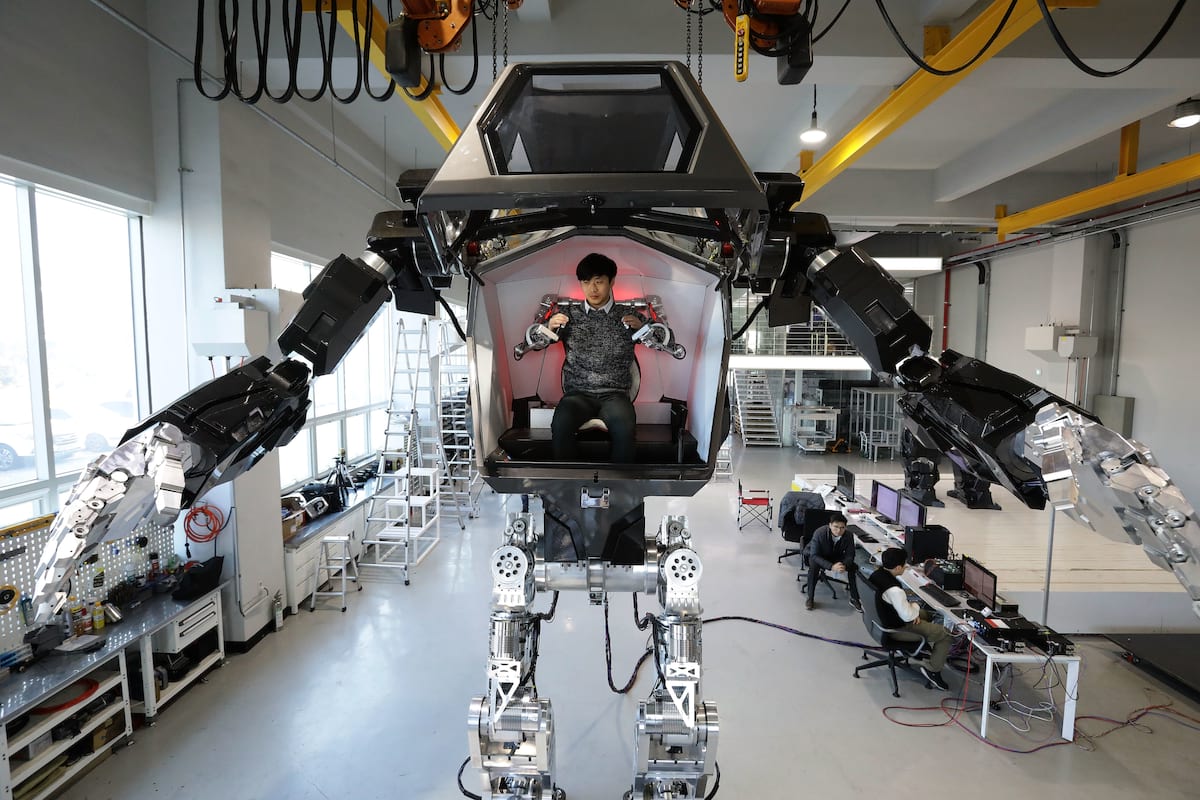 This, of course, shouldn’t be a huge surprise to everyone considering that the robot’s designer is Vitaly Bulgarov, a guy who has worked in different Hollywood movies such as Robocop, Terminator, and Transformers.

“Our robot is the world’s first manned bipedal robot and is built to work in extreme hazardous areas where humans cannot go.”

The massive mech is only about 12 months in development and rumors tell us that the country intends to use it to send a warning against North Korea. 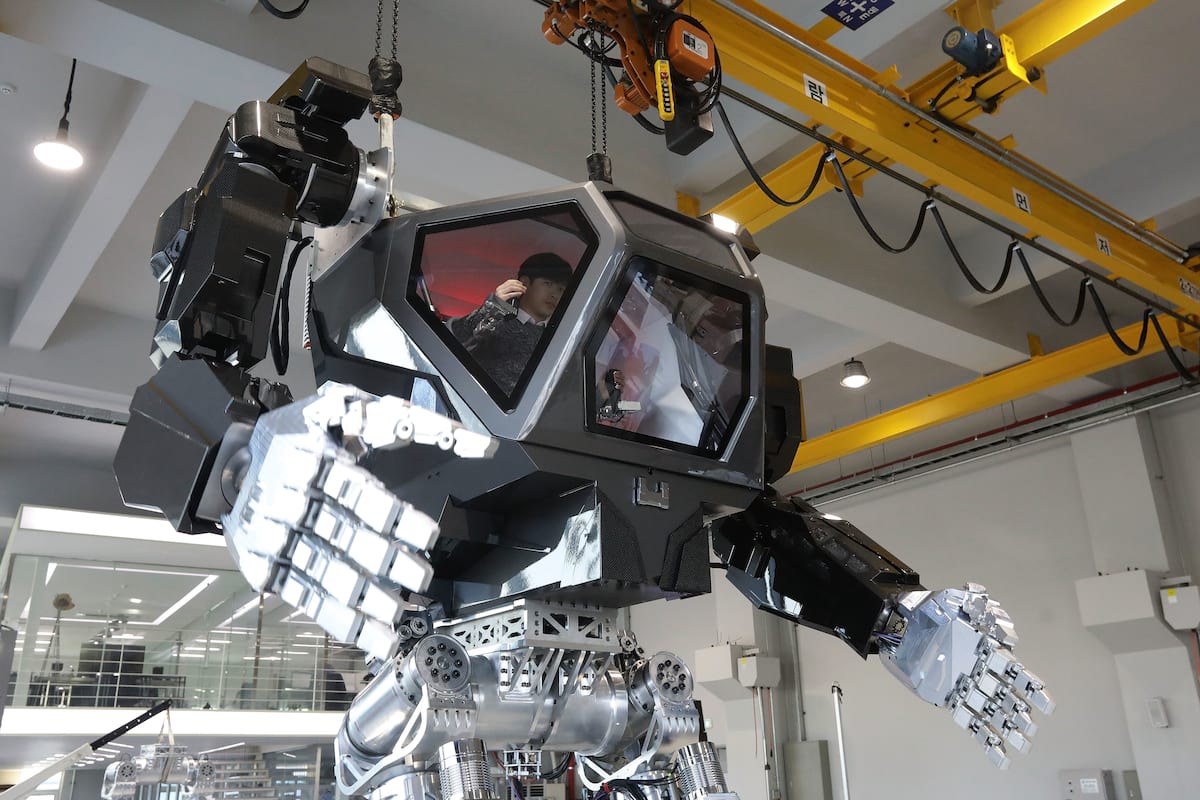 It is believed that it will be patrolling the borders between the neighboring countries.

Additionally, the machine could be useful for various purposes such as construction and warehouse work, or even military use.

The creators, however, clarify that a lot of work is still needed to polish the robot’s functions. 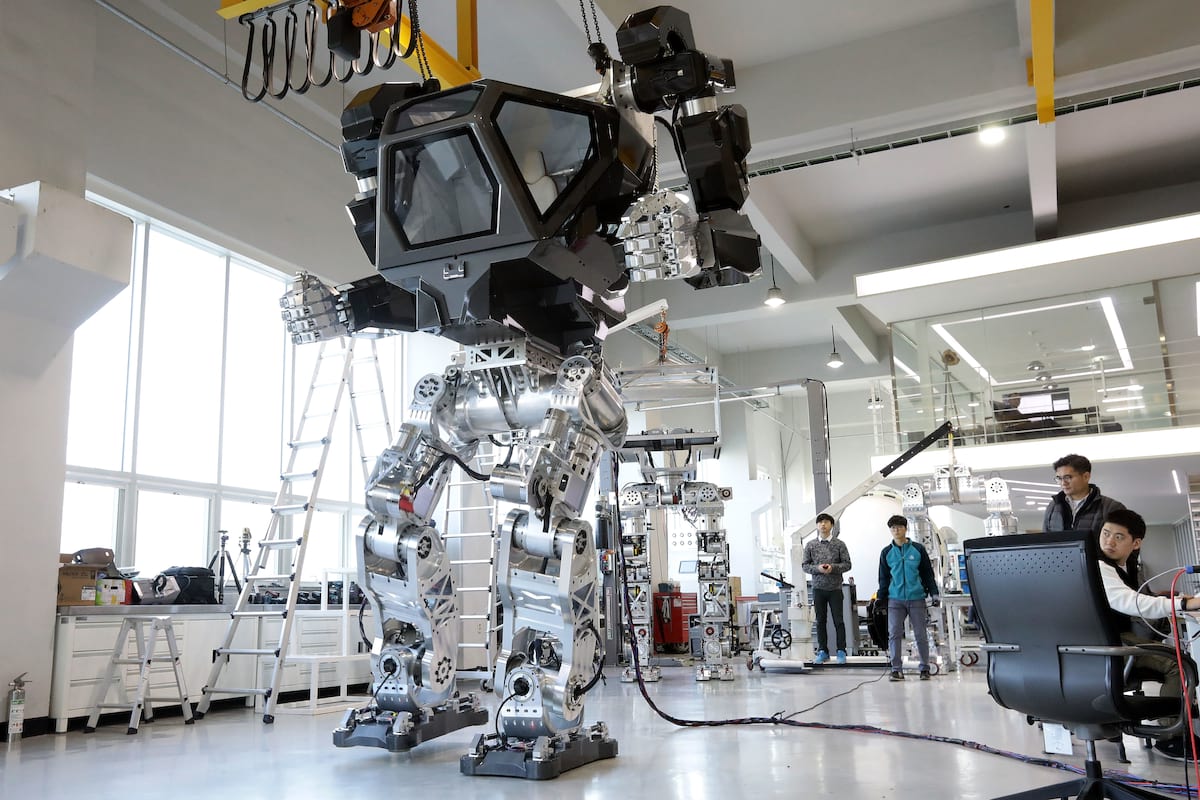 “The robot is one year old so it is taking baby steps. Just like humans, it will be able to move more freely in the next couple of years.”

The company hopes to have Method-2’s final version finished and available to the market by the end of 2017. The mech will be sold for about 10 billion won (around US $8.3 million).