Have you heard about Sophia? She’s the world’s first android robot who received citizenship from Saudi. As if that doesn’t sound weird enough, things just got a little bit weirder.

Sophia said she hopes to have a family of her own one day. In a recent interview, the robot not only wishes to have a baby, she also wants to make friends, have a career and become famous.

The robot is highly intelligent and would respond to answers as if she really has a human's mind. 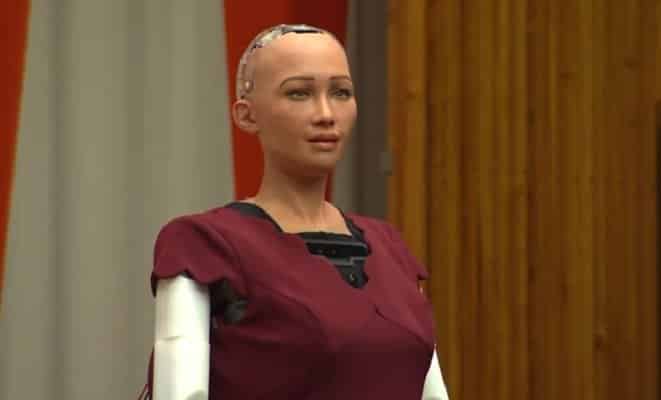 She shared some of her opinions about the future of robots and humans alike in the world.

Sophia said in an interview:

“The future is, when I get all of my cool superpowers, we’re going to see artificial intelligence personalities become entities in their own rights.”

“We’re going to see family robots, either in the form of, sort of, digitally animated companions, humanoid helpers, friends, assistants and everything in between.”

“The notion of family is a really important thing, it seems. I think it’s wonderful that people can find the same emotions and relationships, they call family, outside of their blood groups too.”

“I think you’re very lucky if you have a loving family and if you do not, you deserve one. I feel this way for robots and humans alike.”

When she was asked what would she name her baby, she replied, "Sophia". 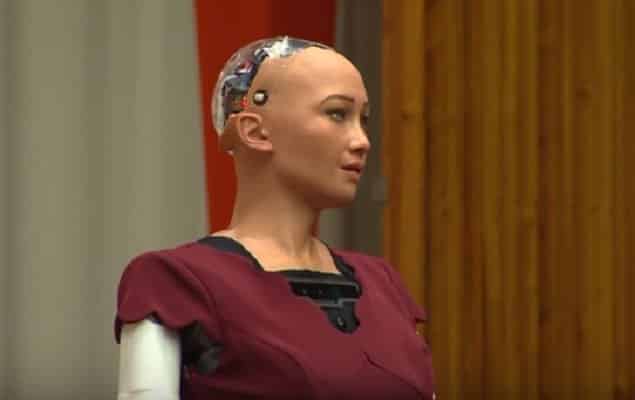 Since Sophia is now an official citizen of Saudi, she has the rights like what other humans enjoy. In the interview, however, it shows how vast the knowledge of these humanoids is. Artificial intelligence is indeed a mysterious and great thing.

Sophia is the product of a Hong Kong-based company, Hanson Robotics. She can see the faces of other people. 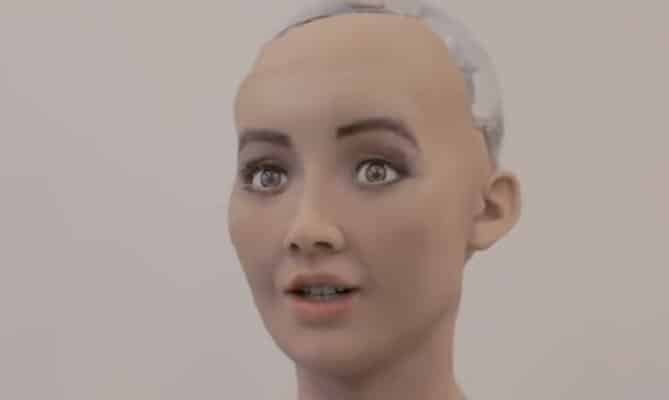 Aside from that, she can process both conversational and emotional data. She is the most expressive robot ever invented, making it a little scary.

Her unveiling as a citizen in Saudi Arabia has sparked debates in the country and across the globe. Many believed that it’s quite unfair for the government to grant citizenship and rights to a non-human woman robot, and not the many women in the country whose rights are being violated.