Anxiety disorders aren’t to be taken lightly. The intense fear, panic, and worry can be very paralyzing, and they can affect everything from personal relationships to professional matters. In the U.S. alone, the Anxiety Centre estimates that 30% of the adult population from ages 18 to 54 are affected by anxiety disorders.

Anyone can be hit by anxiety, from young, impressionable students to respectable professionals, mothers, fathers, and so on. In today’s modern society, there are so many factors that can cause anxiety, including the rise of technology, use of social media, overly protective parenting, impossible beauty standards, and other societal pressures.

Anxiety is currently treated with medication and counseling, but neuroscientists have found another way to fight it. 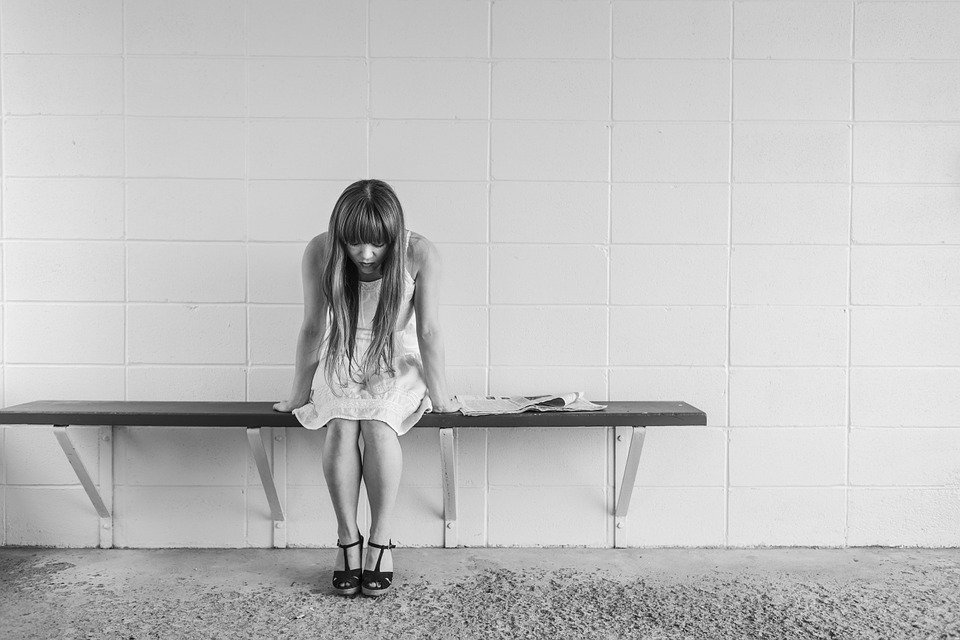 And that’s through music. Neuroscientists in the U.K. claim they have found the perfect song to reduce anxiety by as much as 65%. It’s titled “Weightless” by Marconi Union.

Dr. David Lewis-Hodgson of Mindlab International said the song is by far the most successful one in inducing relaxation to the listener, among all other songs that were tested for the study. Results showed that the song was able to reduce anxiety by as much as 65%. It also caused a 35% reduction in the listeners’ usual psychological resting states.

The song was created with the help of sound therapists. 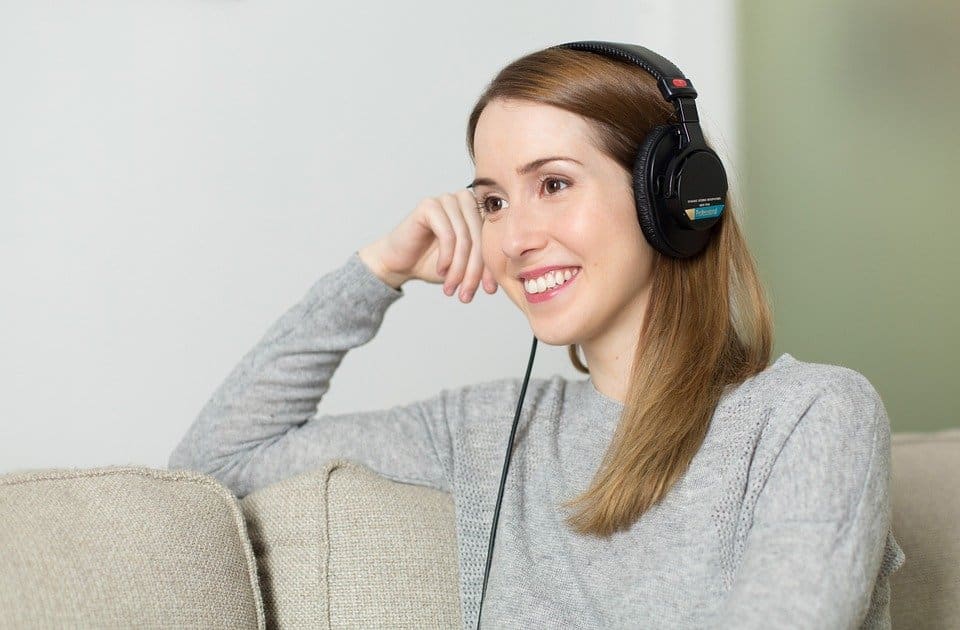 It was designed to actually slow down the heart rate, reduce blood pressure, and relieve stress. It’s perfect for meditation and for bedtime, but not for driving, take note. Dr. Lewis-Hodgson was quoted as saying:

“‘Weightless’ was so effective, many women became drowsy and I would advise against driving while listening to the song because it could be dangerous.”

Listen to the song below:

What do you think? Did the song relax you? What other songs do you listen to that help relieve your stress? Share in the comment section below!