Our honesty and integrity are tested most when nobody is looking. What we do when no one is around to judge or punish us will reveal the kind of a person we truly are.

Some people say that given the chance, human beings tend to take things that are not even theirs. Francis Bacon said, “Opportunity makes the thief.”

How true do you think this is?

In his social experiment titled “Rich Vs. Poor Blind Man Honesty”, he asked random people to tell him if he indeed won the lottery. He told the strangers that he was waiting for his mom, but he just wanted to confirm if the ticket was truly worth $500.

He approached well-off people and the homeless ones to see who would tell him the truth and who would take advantage of his condition. Who do you think would be more honest? How do you think these people reacted to the situation?

Watch this eye-opening video and tell us what you think.

Who Gets More Help? Homeless Drug Addict Or Homeless Father With His Sick Daughter? 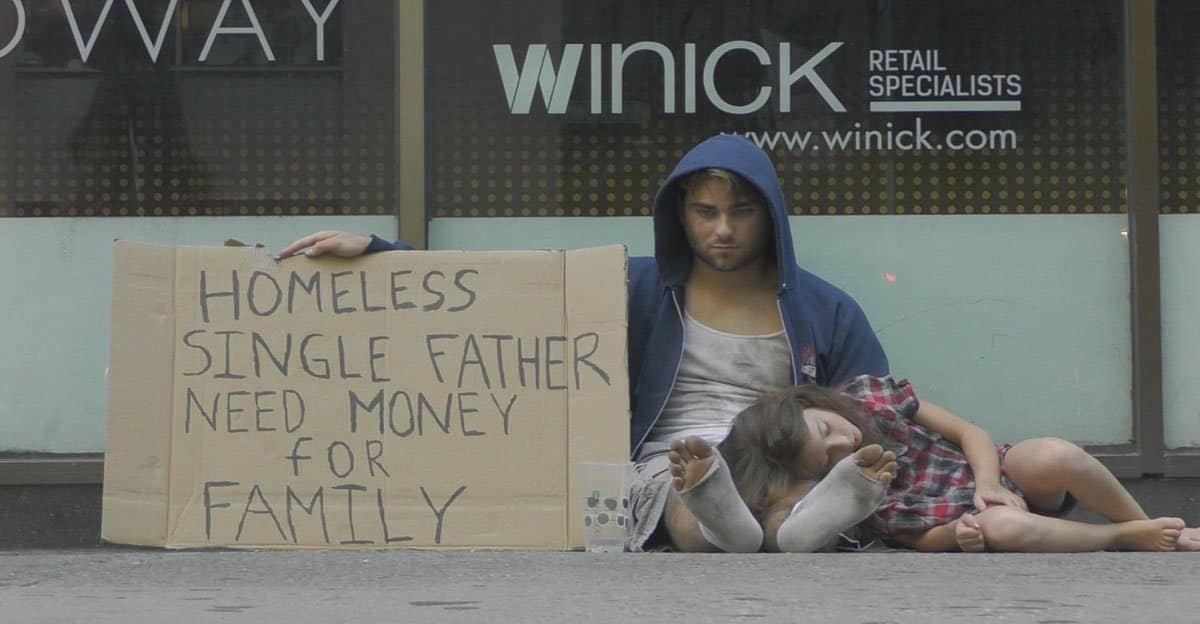