Kids who grew up in the 1990s were undoubtedly blown away by the awesome film Small Soldiers. The 1998 movie featured a group of fictional action figures that somehow come to life. Not surprisingly, the sci-fi flick made use of CGI to make the Gorgonites and Commando Elite interact. However, the film also employed puppeteers for a pivotal scene, as revealed in an amazing behind-the-scenes video.

Stan Winston Studio was tasked with creating the little puppets that would appear in the kid movie. The studio took extra care in bringing the action figures to life. After all, director Joe Dante preferred the puppets to CGI. Dante claimed it gave the actors something to work with.

The real stars of ‘Small Soldiers’: Archer and Chip Hazard. 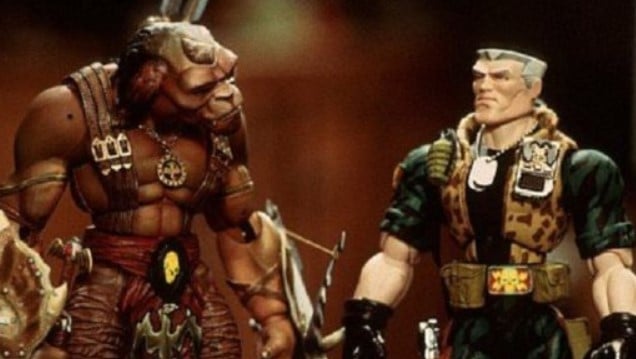 The film explored the possibility of toys coming to life because of an advanced microprocessor. 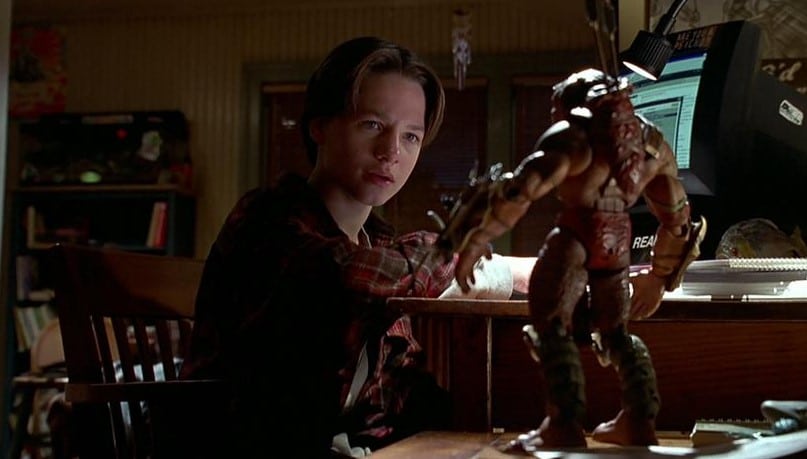 The studio certainly took Dante’s wishes to heart and made sure each puppet looked as life-like as possible. They even released a behind-the-scenes look at an important Small Soldiers scene. The video shows the puppeteers rehearsing the fight between the main Gorgonite Archer and the Commander Elite leader Chip Hazard. 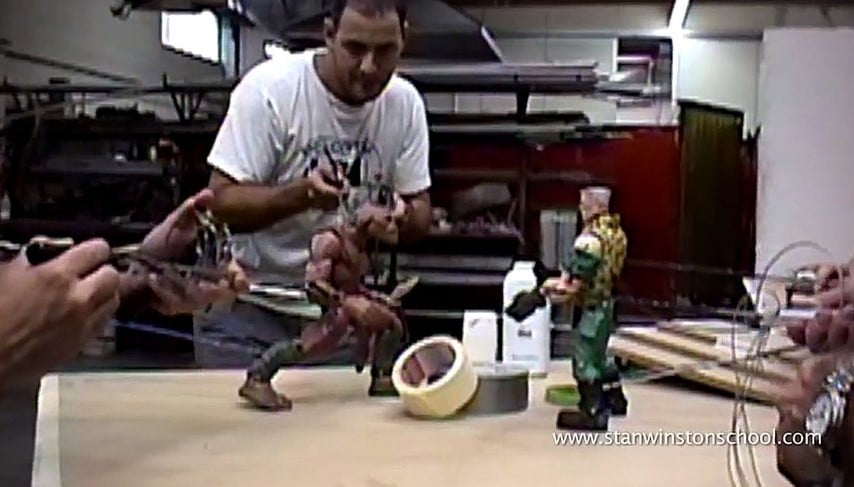 Puppet creator Jim Charmatz says that he enjoyed watching the actors react to their tiny co-stars.

“I distinctly remember Phil Hartman [who played Phil Fimple] sticking his head in to watch the characters going through their moves, and really enjoying it. Watching his reactions to these puppets remains one of my best memories from that show.”

The puppeteers are clearly having fun while rehearsing the important battle sequence. 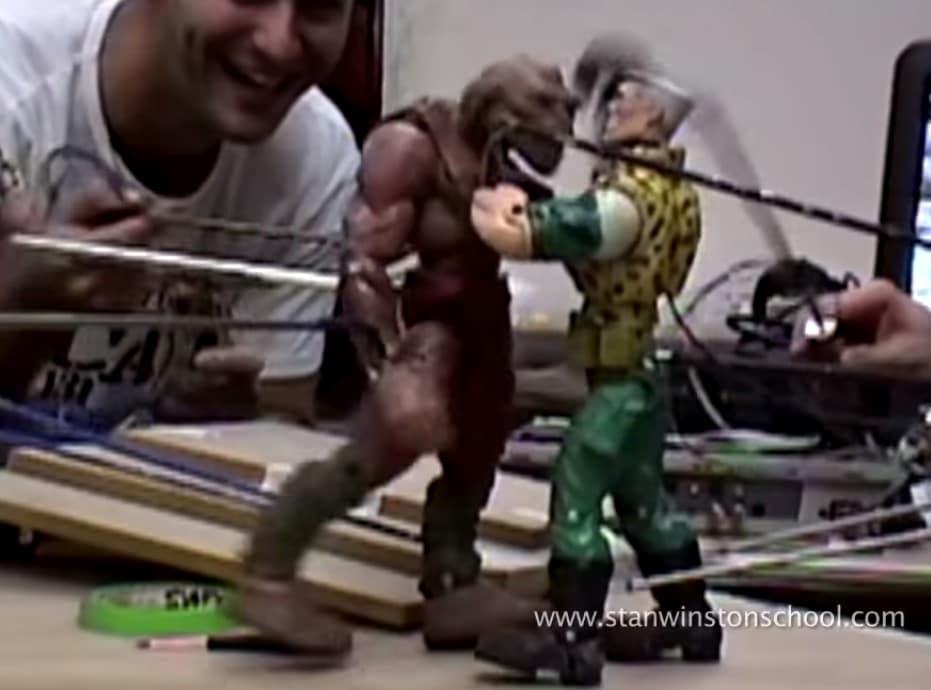 Archer is undoubtedly one of the most memorable characters in Small Soldiers. According to his creator Joey Orosco, the polite Gorgonite and his little companions completely stole the show.

“Our puppets were the stars of this movie. They had to perform like real actors, with gesture and emotion. They had to really act. I look at that movie now, and I’m amazed at how successful we were in doing that.”