Despite its bad reputation, science has officially established that sleeping on the job can actually benefit both the worker and the business. According to several expert studies, workplace napping has been found to be highly effective in reducing stress, improving the memory, and increasing productivity at the same time.

So yes, there’s absolutely nothing bad about dozing off a bit at work – as long as you do it right. For example, you should mind your posture and position to prevent uwanted body pains. And don’t spendOn top of that, it is advisable that you sleep somewhere private. That way, you get to avoid becoming the laughing stock of office – or even the entire internet.

Scroll down to see the hilarious images:

1. Sleeping on the plane… outside of it, that is! 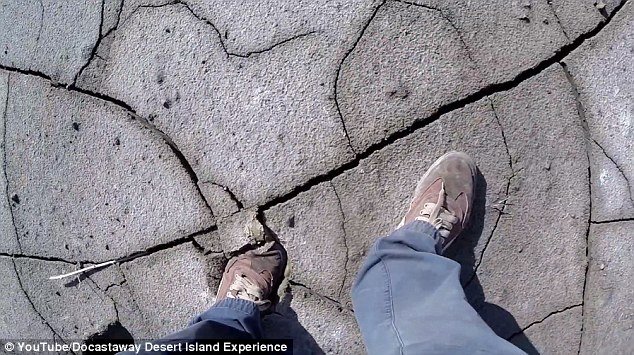 2. Imagine the boss’ reaction when she gets spotted. 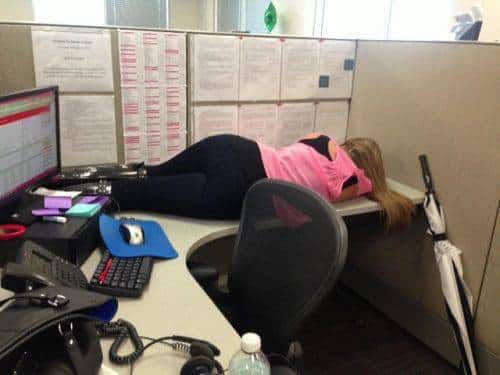 3. Always makes me wonder how people can sleep in tiny spaces. 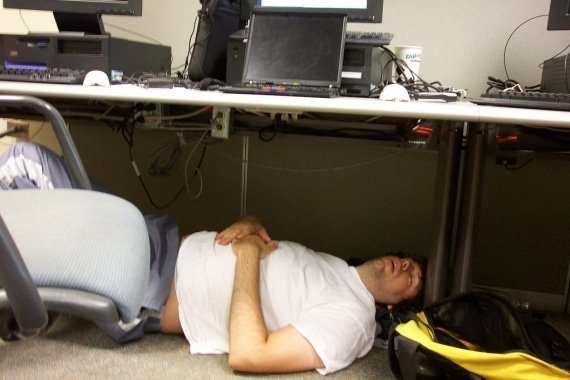 5. He must have been sleepless for days? 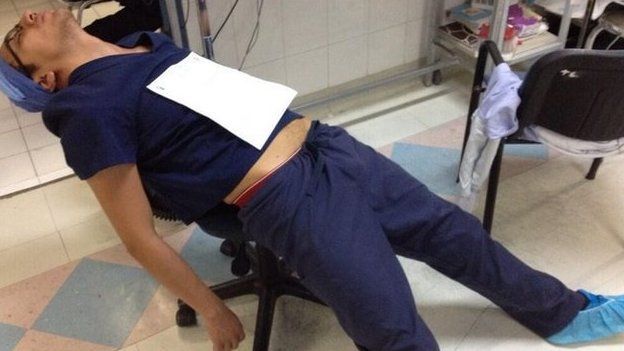 6. One wrong move and that’s a painful fall. 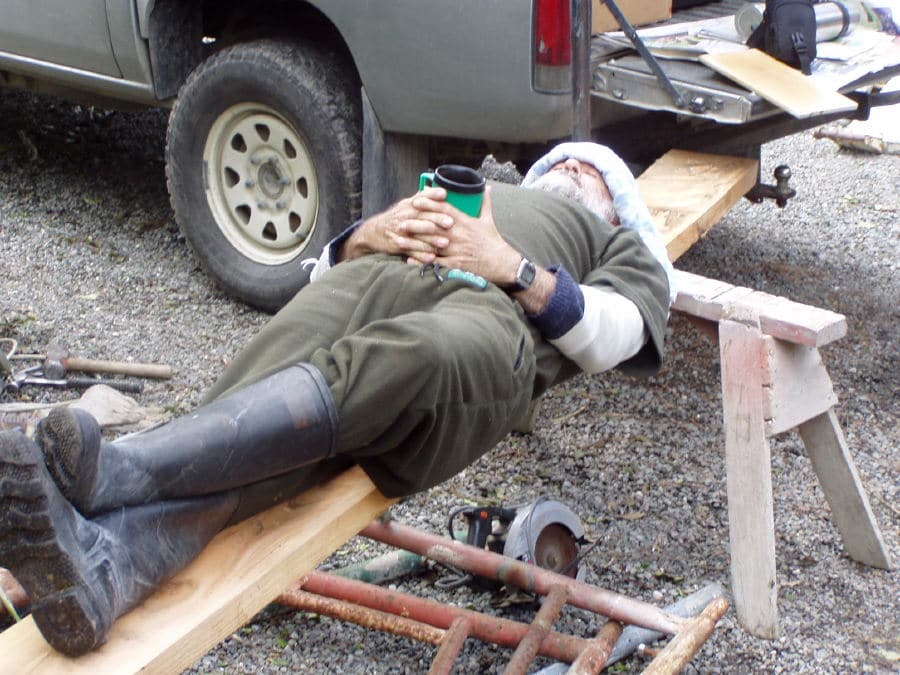 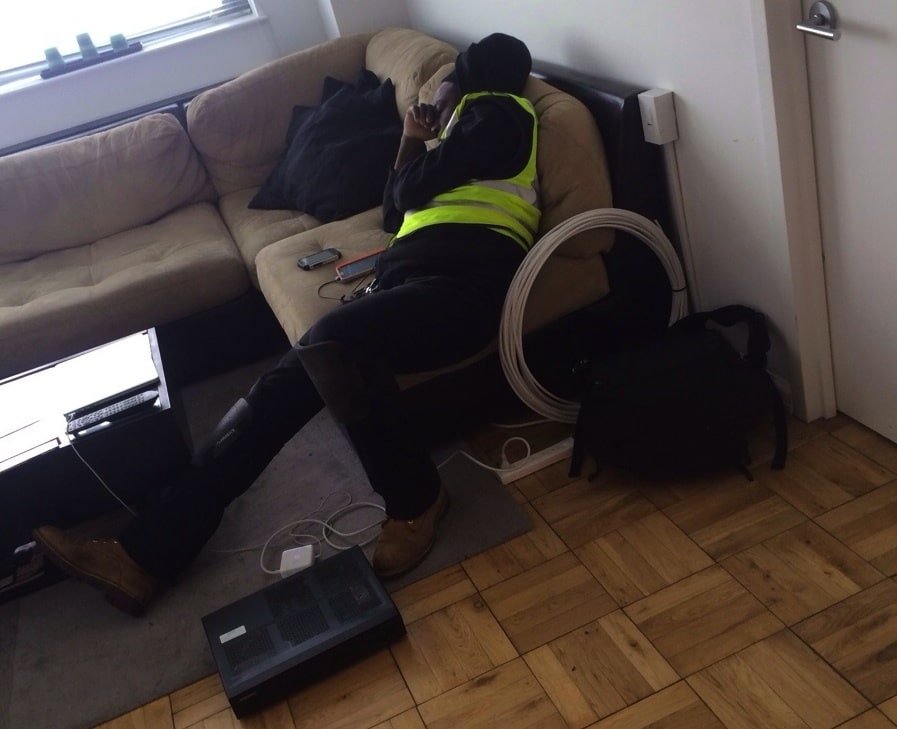 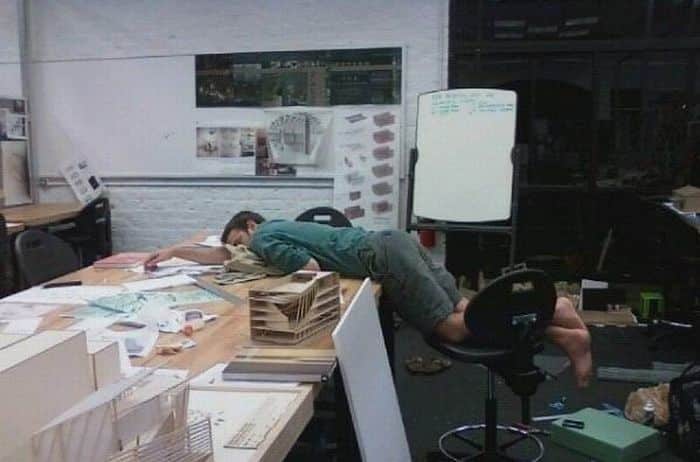 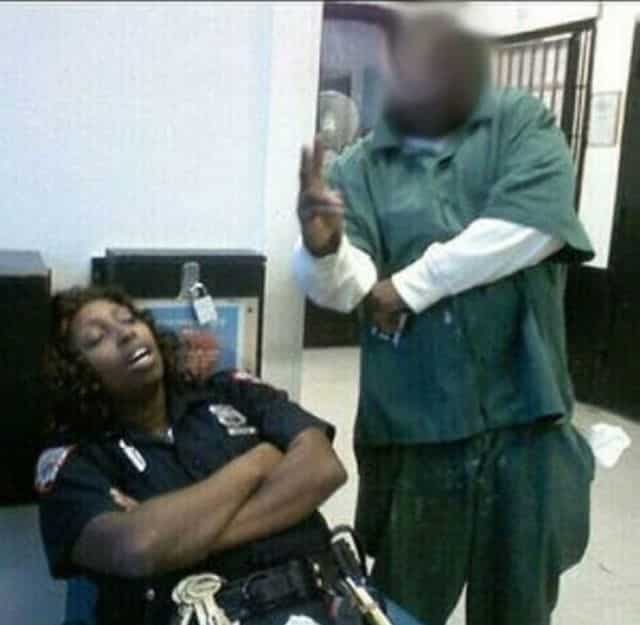 10. This guy knows how to hide from his boss! 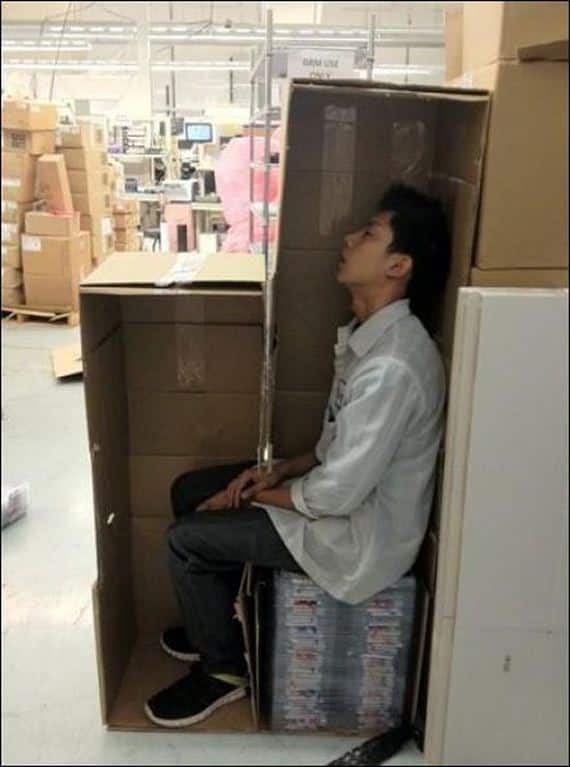 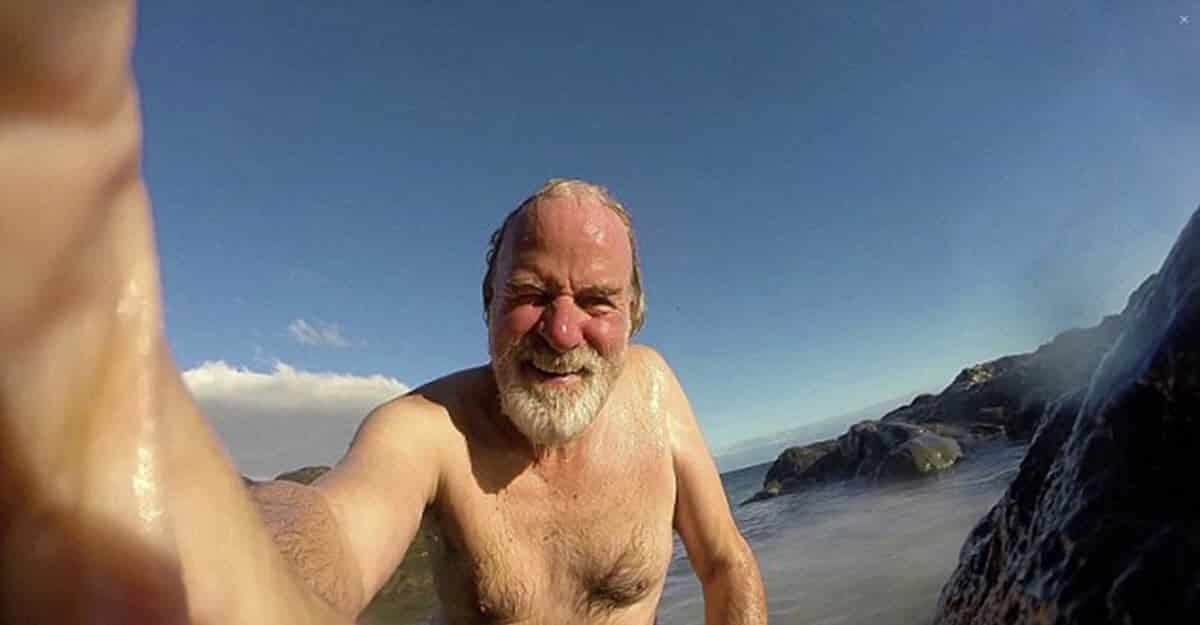 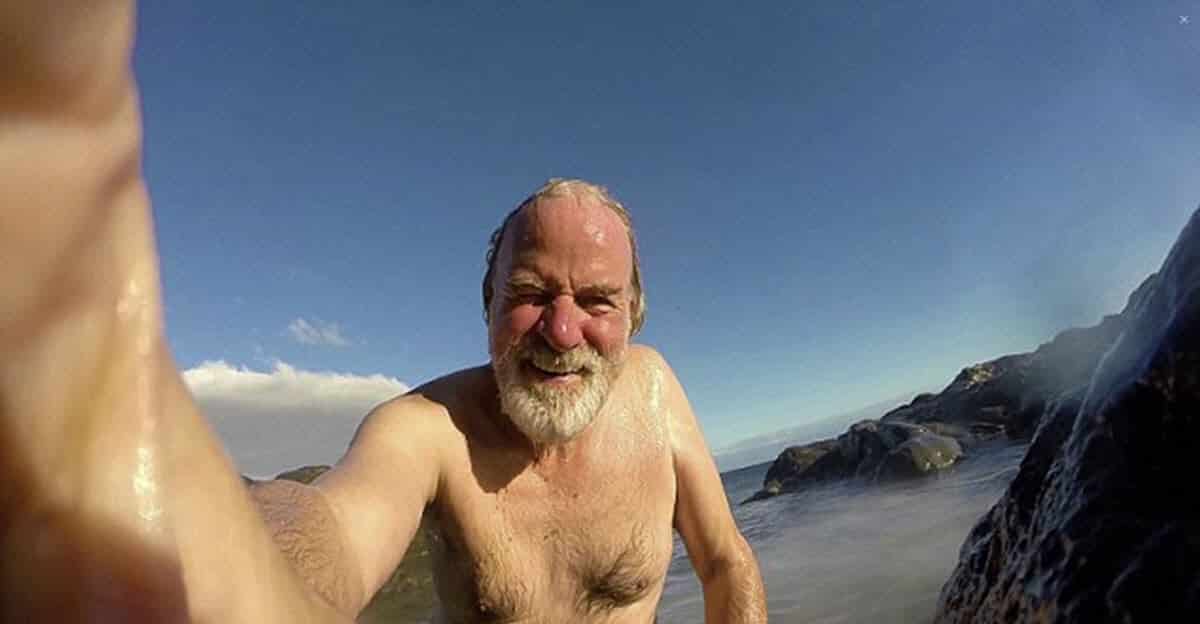 13. The consequences of working overtime. 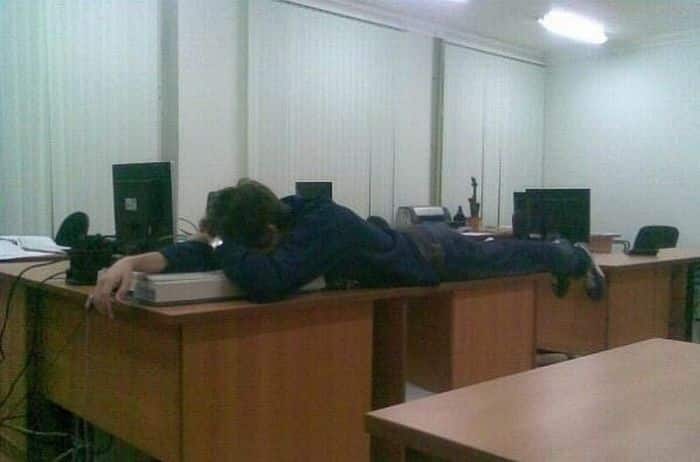 14. The good thing about drawing tables? They’re perfect for sleeping! 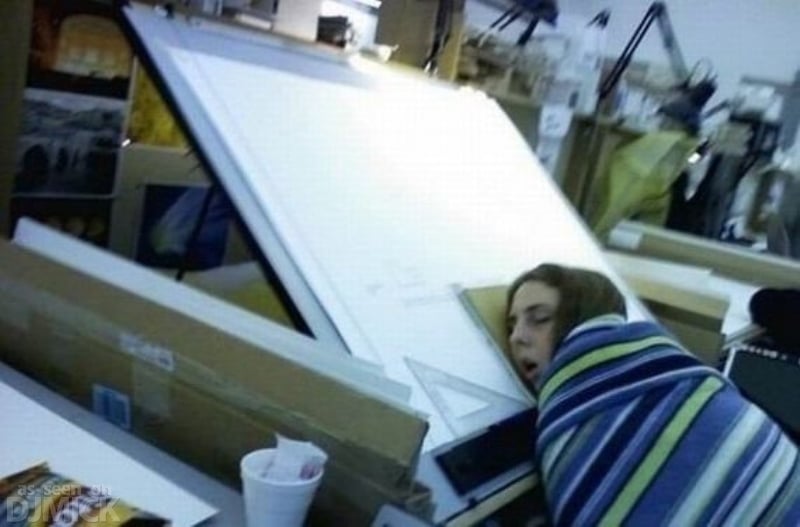 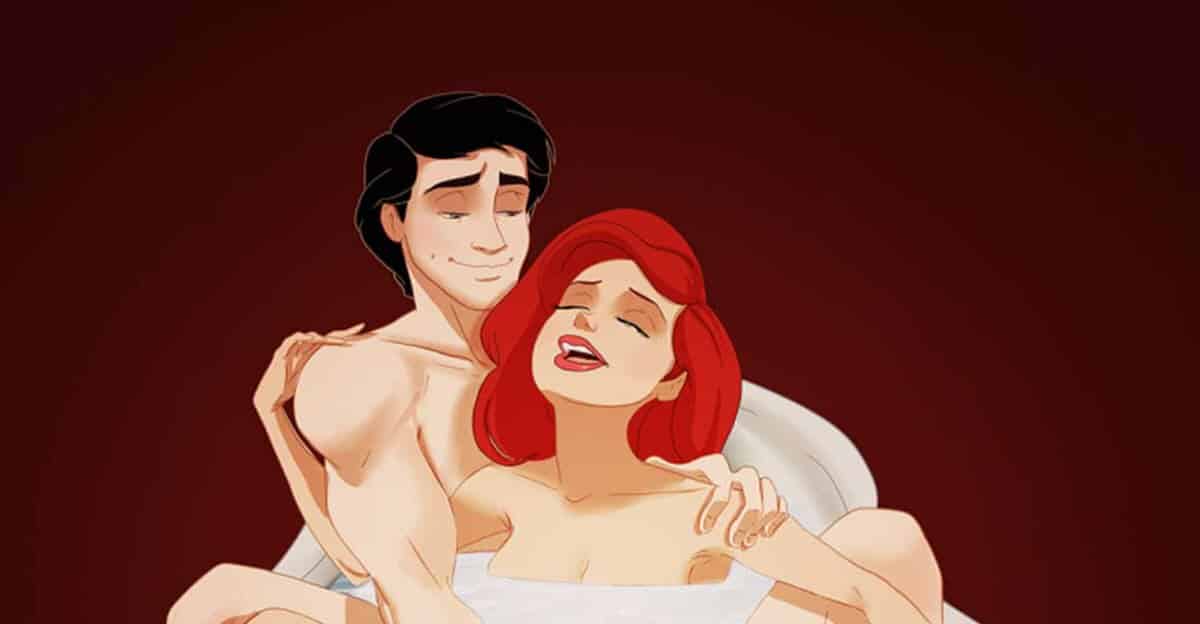 16. Imagine the hilarity if the mic was on. 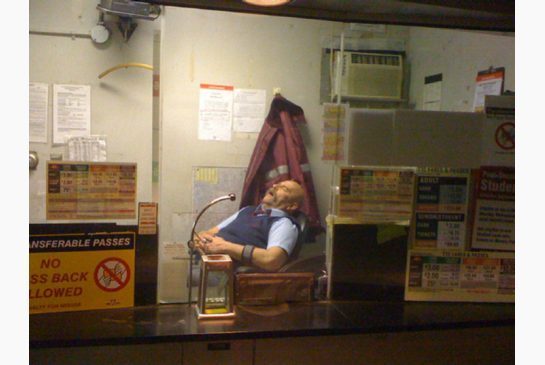 17. Other than protecting your head, hard hats are perfect for covering your eyes while dozing off. 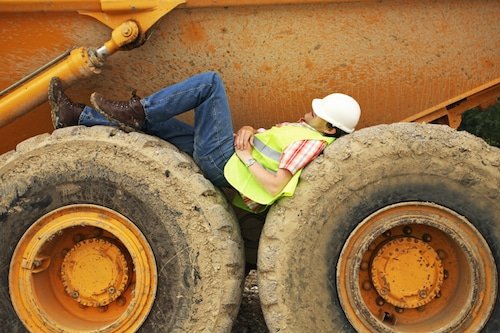