Flying cars have somehow become staples of the fantasy and sci-fi genre. We’ve seen various takes of these fantastic vehicles in popular movies and TV shows from The Jetsons and Star Wars, to Harry Potter and Back to the Future. Of course, most of us have fantasized of that day when we can finally ride and drive one of these baddies.

Well, dream no more as this flying car is now being sold to any interested buyer – for a price of only $71,500. 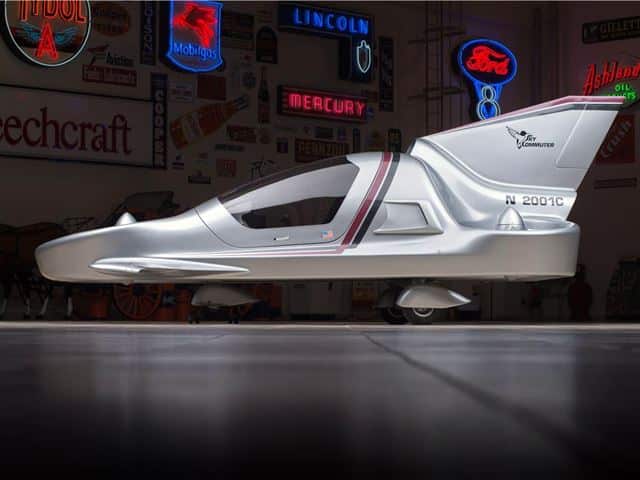 Created by Boeing during the 1980’s, the Sky Commuter was a prototype for a flying car. It was the company’s attempt to introduce revolutionary technology in the car industry.

The cockpit looks like something straight out of a videogame. 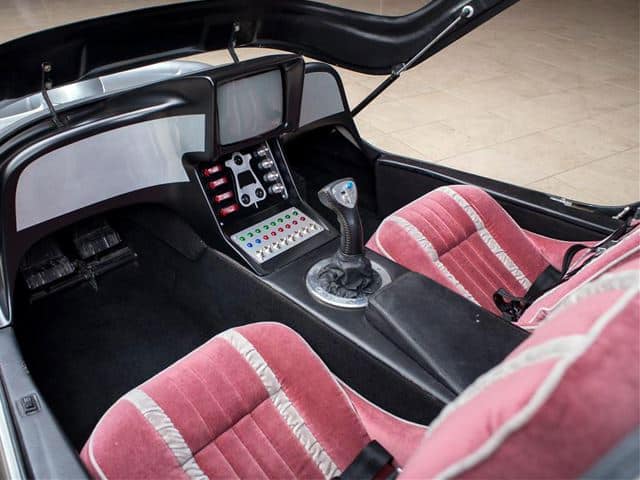 Design-wise, this breakthrough vehicle looks really good. Upon giving this a closer look, you will see that three fans are connected to the turbine engine. This functions as the main power-base plus it relies on a drive shaft similar to that of a helicopter.

Boeing spent around $6 Million for the project. 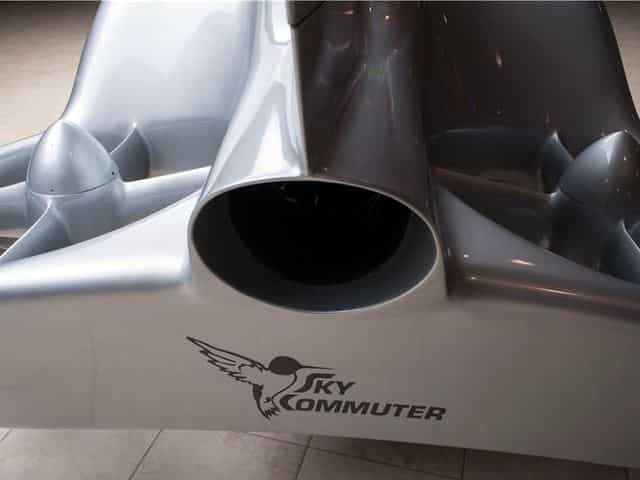 Reports tell us that Boeing spent about $6,000,000 before pulling the plug on the project. Eventually, the company decided to scrap the project altogether before it saw the light of day.

The Sky Commuter is now available for sale. 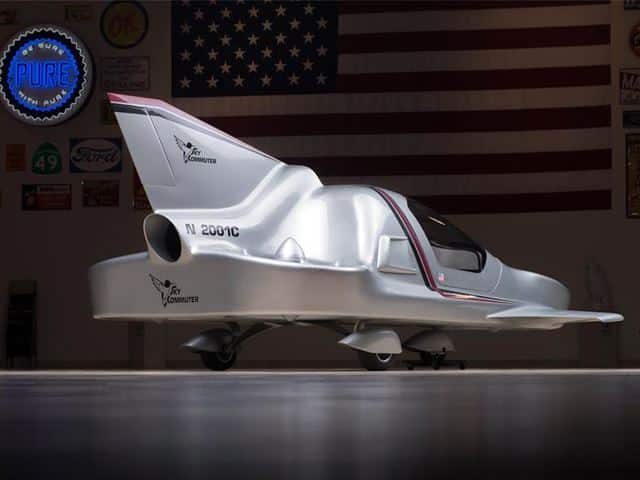 Still, one of the three existing prototypes of these flying cars is finally on sale.

Actually, the Sky Commuter is available for auction by Barrett-Jackson with a price tag that starts from $71,500.

Too cheap, you say? And what’s the catch here, you ask? 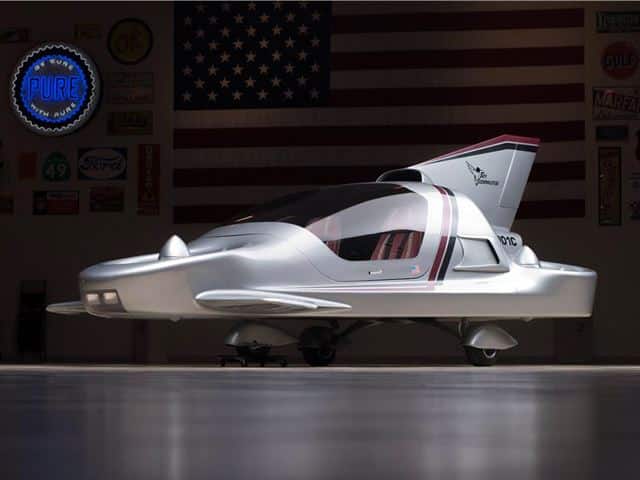 Well, the prototype is just that – a prototype model. The Sky Commuter doesn’t have an engine so don’t expect to conquer the skies anytime soon. This is pretty much for display that’s why others may think twice before making the purchase.

Still, this is a piece of technology history and it’s pretty interesting to own.

What do you think about it? Is this worth getting or not? Go comment below!