Sir David Attenborough is broadly known for his BBC nature narrations. Now, the English broadcaster and natural historian is set to return with a brand new documentary.

The show called the Dynasties has actually been four years in the making. It will follow the lives of a chimpanzee, an Emperor penguin, a lion, a tiger, and a hunting dog, that were shown on the poster.
The said documentary was already announced back in February. 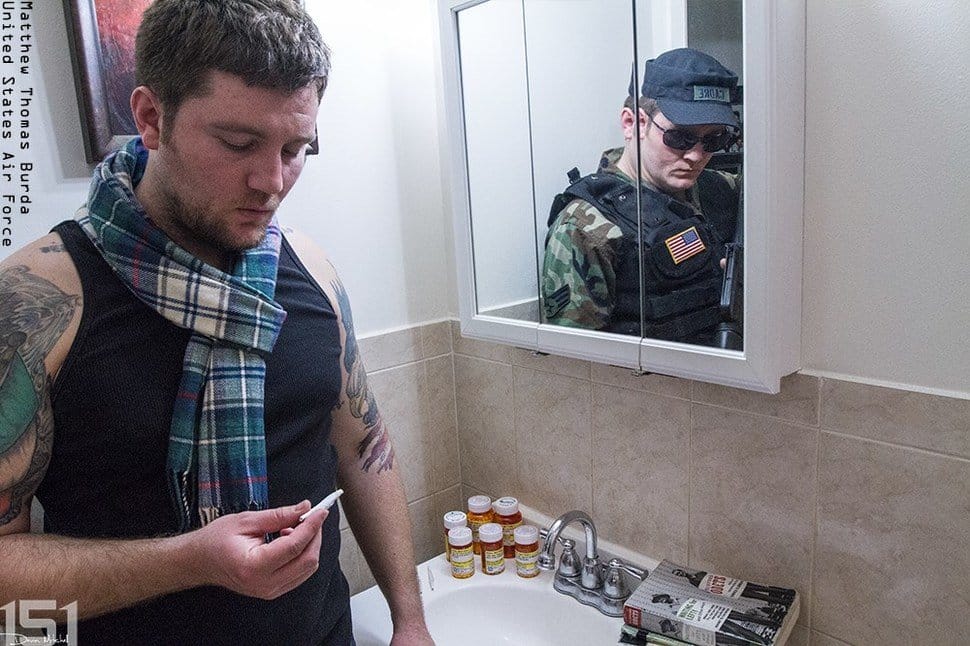 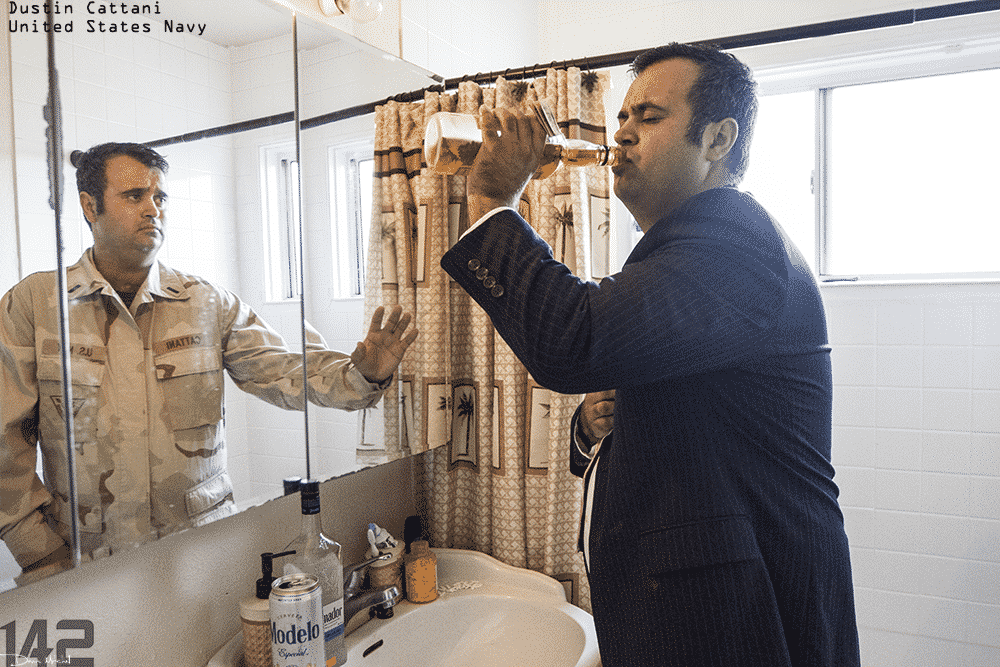 The said documentary was already announced back in February, but fans were updated about it after BBC Earth recently tweeted with an update.

It feels like a lifetime since Blue Planet 2 aired on our TV screens in 2017. But fans of Sir David can now sit tight knowing the nature expert is officially back to our screens!

Sir David has been a part of the BBC family since 1952. However. his work in 1979’s Life On Earth is what made him a household name and an icon. The series, which has 13 parts, tried to record the history of life here on Earth. 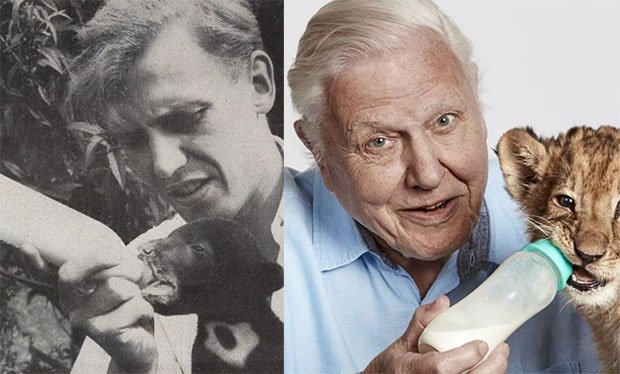 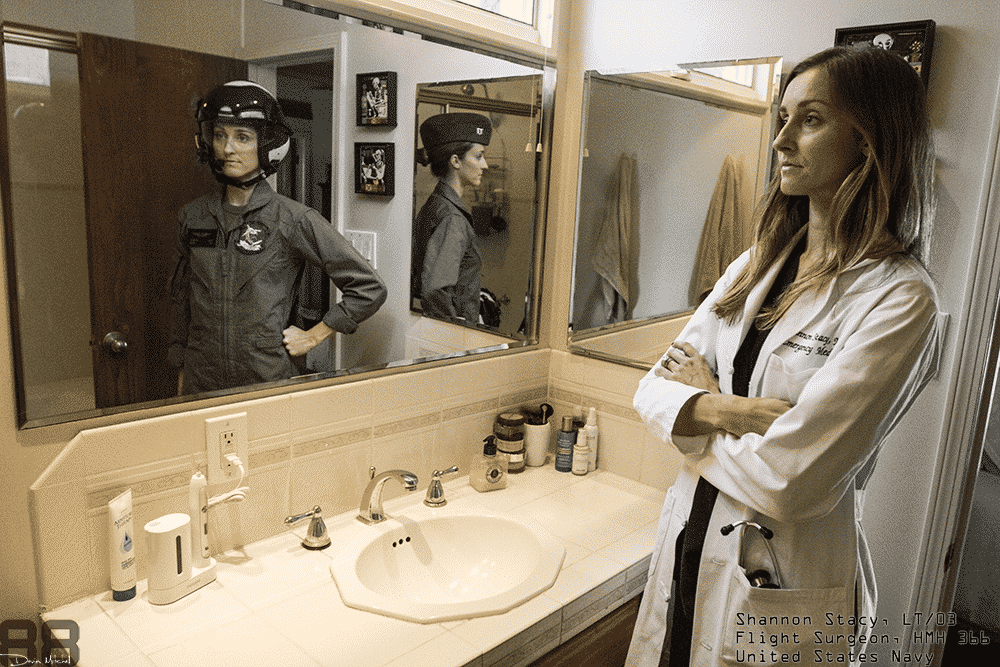 A new poster for the documentary was captioned, “BBC Earth brings you #Dynasties, narrated by Sir David Attenborough. Coming Soon.”

Mike Gunton, the executive producer of Dynasties, said that the new documentary is a “landmark” series. He noted that Dynasties will be “even more intense and gripping” than Planet Earth and Blue Planet, which Sir David Attenborough is popularly known for. 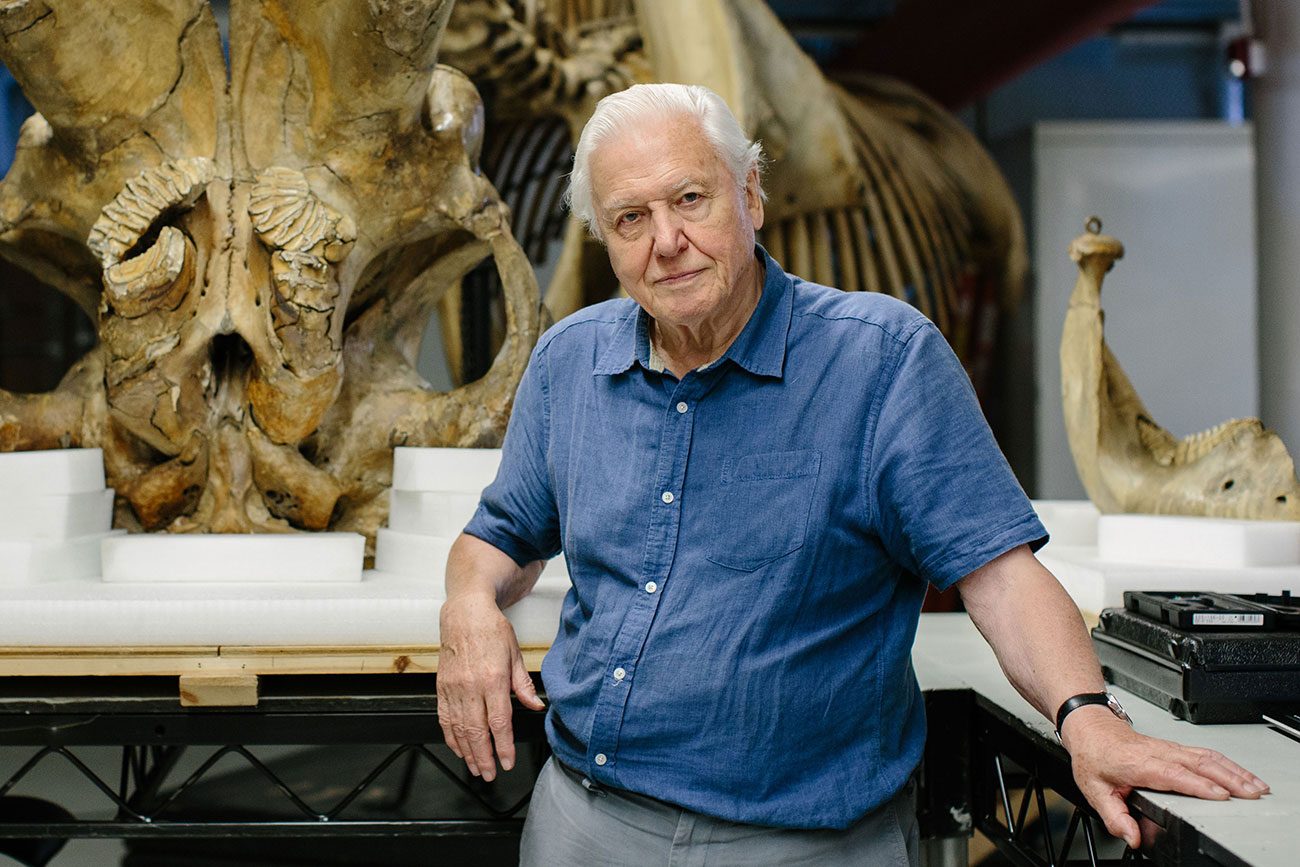 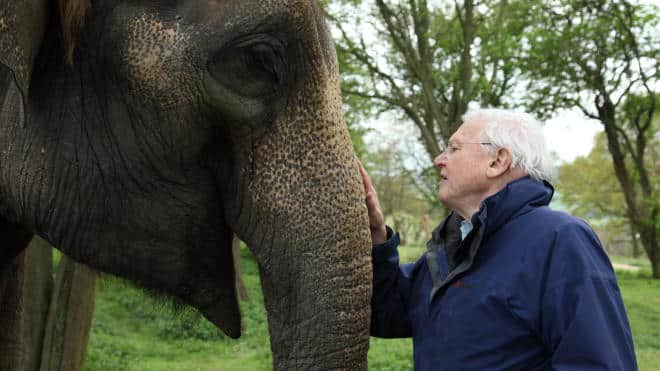 A statement about the show was later released and it said:

“The odds are stacked against them – our planet is changing at an extraordinary rate, and the habitats these animals live in are under increasing pressure, not least from the impact of humanity itself.”

It is currently unclear when Dynasties will air, though another BBC Earth tweet confirms that the documentary will air in autumn.