Paying rent sucks, especially if you’re living in Silicon Valley, where the average property rent amounts to almost $4000 a month. This is why single mom Nicole Jones had to leave her apartment and live in a converted garage in suburban San Mateo, where she shells out $1000 a month. Her tiny home has a central space that serves as her living room, bedroom, kitchen and dining room. There’s a stand-up shower and toilet at the back.

The space is very small compared to the standard living space that most Americans go for. “There’s no playing sports or little soccer games down the hallway, because this is it. What you see is what you get,” Nicole reveals in a CNN interview.

Check out the photos to see how she lives inside her converted home.

Single mom was forced to live in a garage that measures 250-square feet. 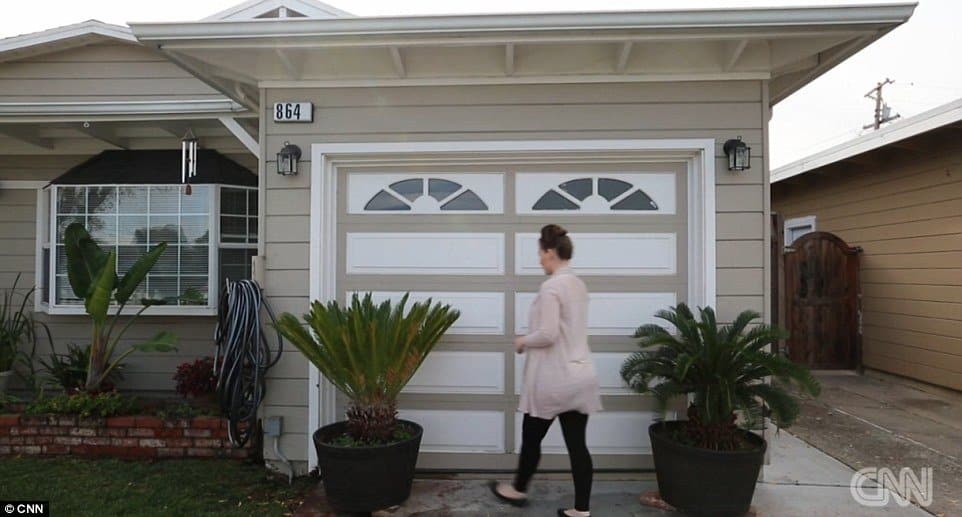 She pays $1000 for rent, which is around one-fourth of the average rent in San Francisco. 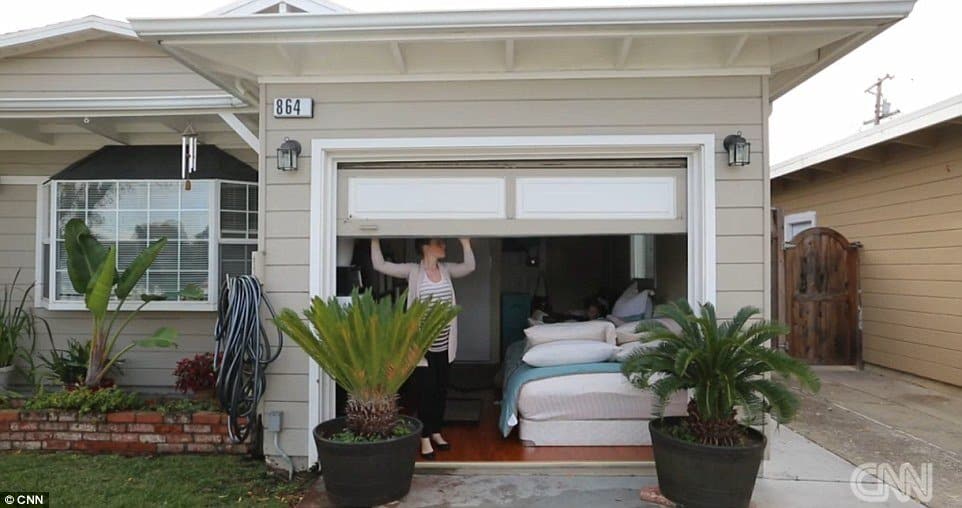 She lives here with her daughter. Her bed also serves as a couch during daytime. 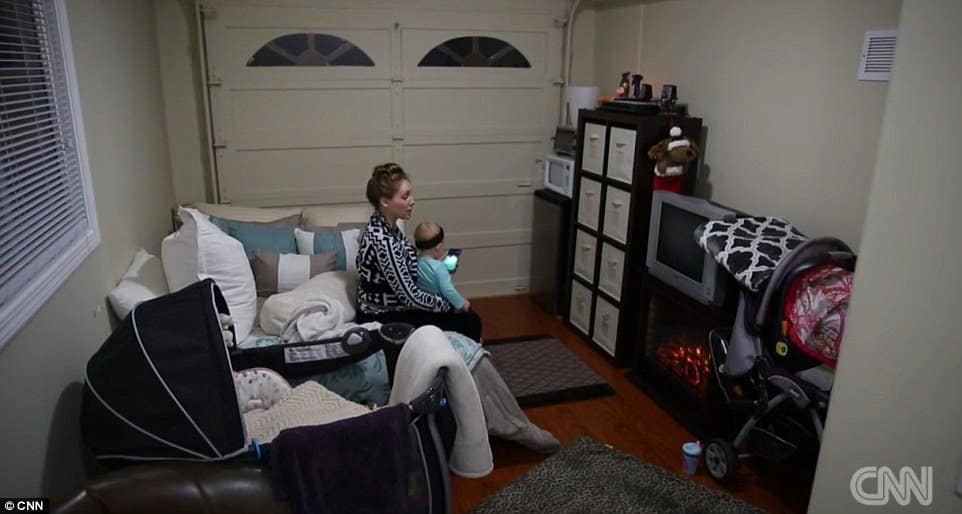 The central space is practically everything – living room, bedroom, kitchen and dining room. 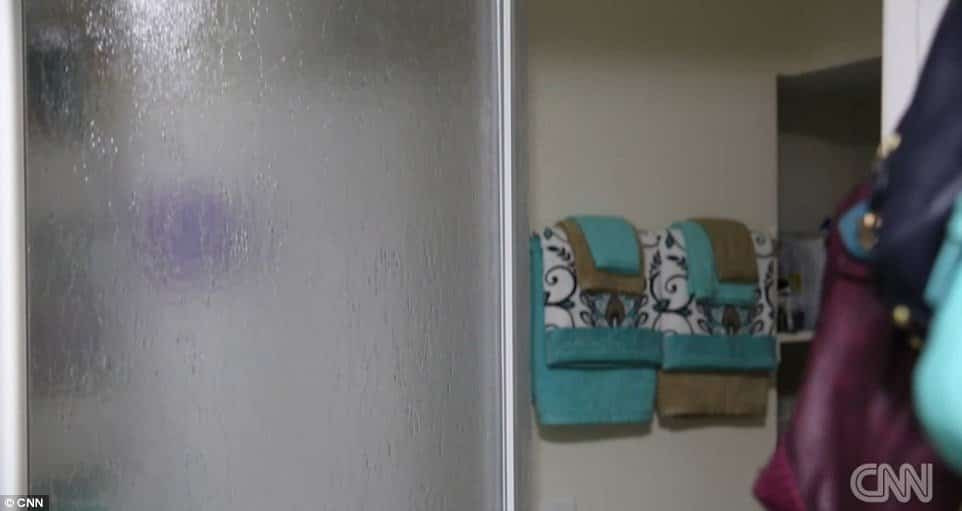 The shower and toilet is at the back. 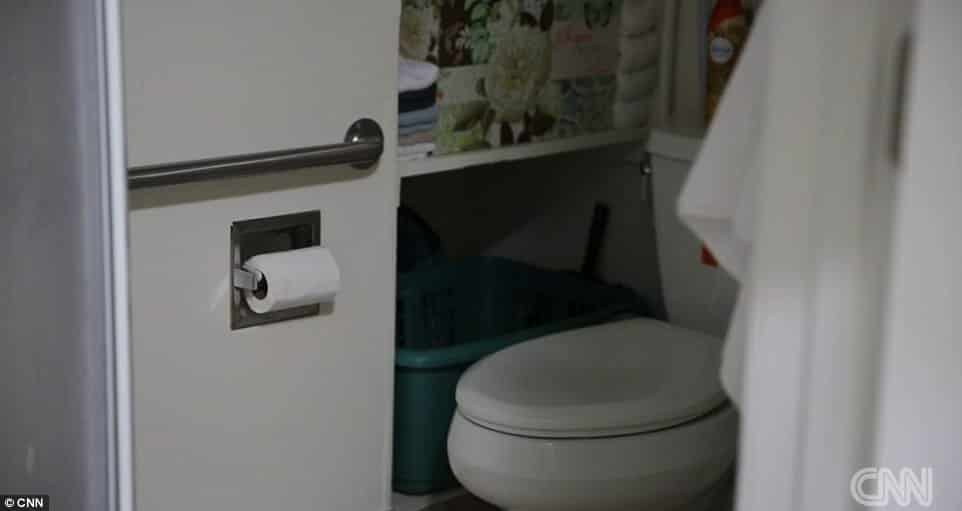 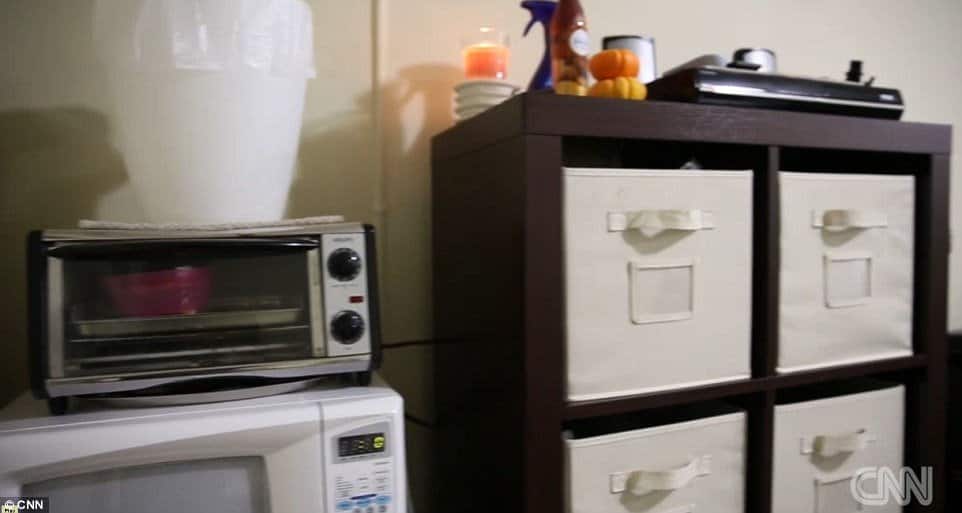 Nicole laments about her living conditions. She admits she feels like a homeless person. 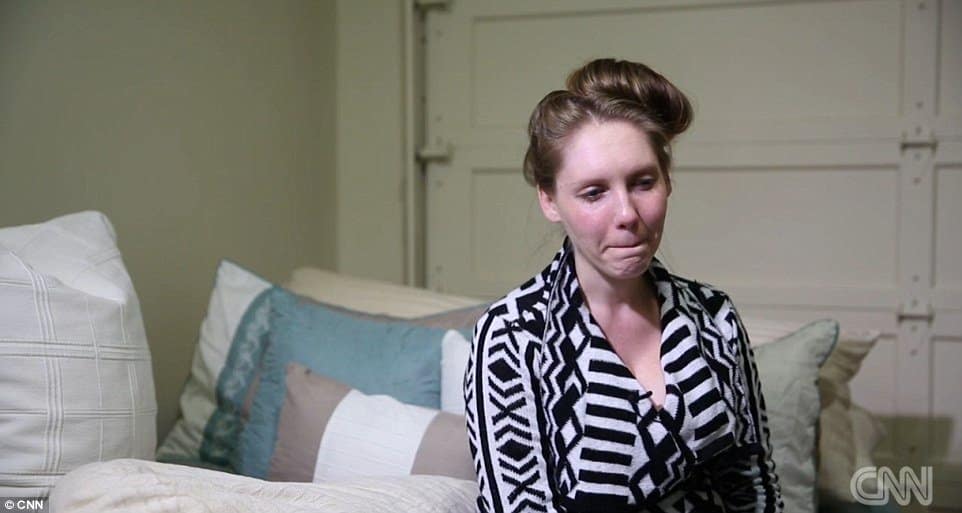 Nicole was forced to downgrade her living arrangements when she lost her job during her pregnancy. Now she has an 18-month old daughter and currently pregnant on her second child. She’s employed again but she decides to stay in her tiny quarters because of the constant hike in rental rates. In her interview with CNN, she compares herself to a homeless person.

I don’t know about you, but I think that’s not right. Her home looks pretty neat to me. Small and cramped, yes. But this is definitely better than living in a shelter or sleeping on the streets. Some people should learn how to appreciate what they have and be thankful for it.

What do you think of her tiny home and her living conditions? Do you think her situation is pitiful?