Think being a parent is hard enough? Try single parenting! Being one means you’ll have to shoulder all the work and responsibilities that come along with raising children – by yourself!

As anyone can imagine, that’s definitely no easy feat. That’s why our hats are off to single parents who do their best, regardless of how difficult their circumstances may be.

Such as this father who recently went viral on social media. 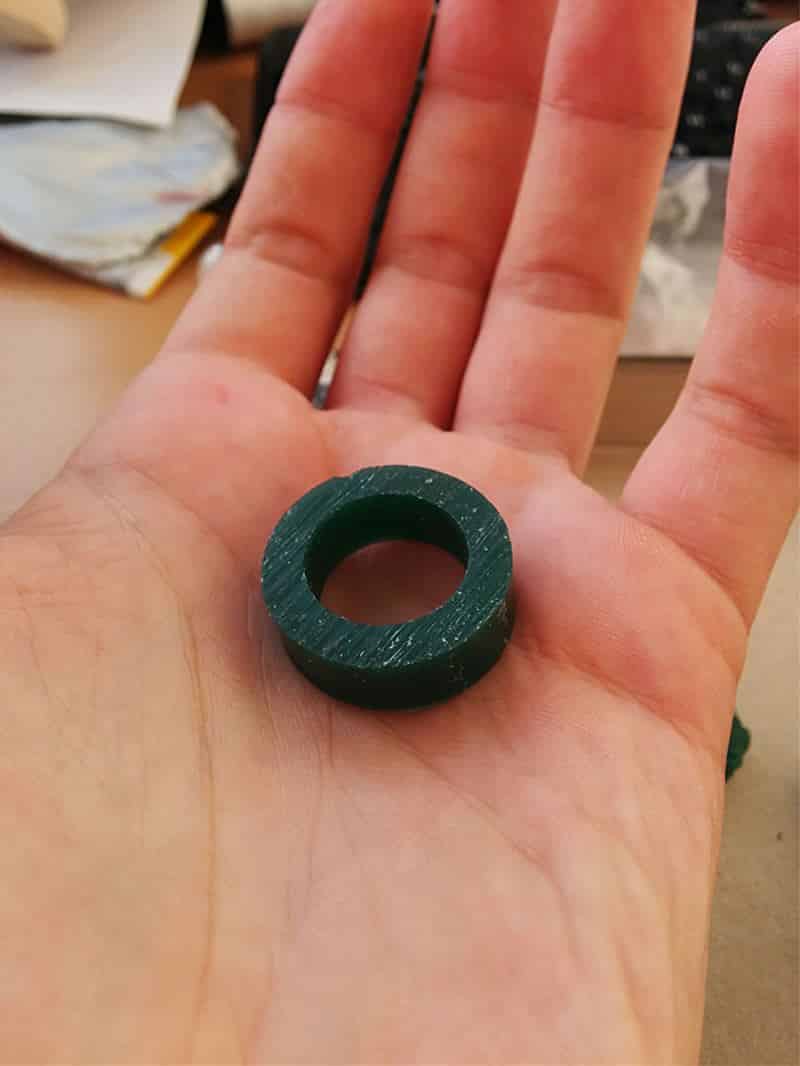 According to a Unilad report, Chatchai wanted to make sure that his two sons, 3-year-old Imsome and 5-year-old Ozone, “weren’t gonna miss out on any of the fun at a school event ahead of Mother’s Day,” an event celebrated August 12 every year in Thailand.

So he wore a dress for the occassion. 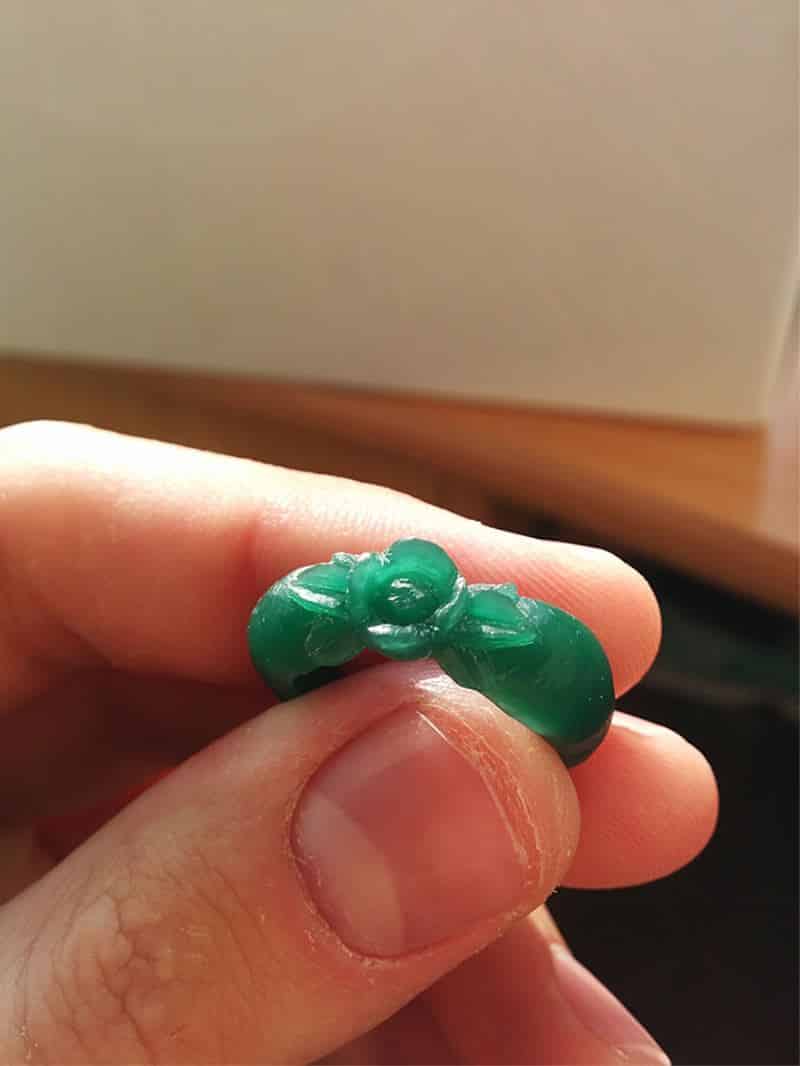 “I’m a single dad so I just wanted to make sure that my two sons were happy.

“I was a bit embarrassed, but it meant that they could take part like their classmates.”

Kornpat Ae Sukhom, Chatchai’s friend, filmed the event. The funny yet heartwarming footage immediately caught the attention of netizens everywhere and so it didn’t take long until the story went viral. In fact, the video received millions of views!

Chatchai has since hailed by fellow parents as the ‘best mother’ for what he did. 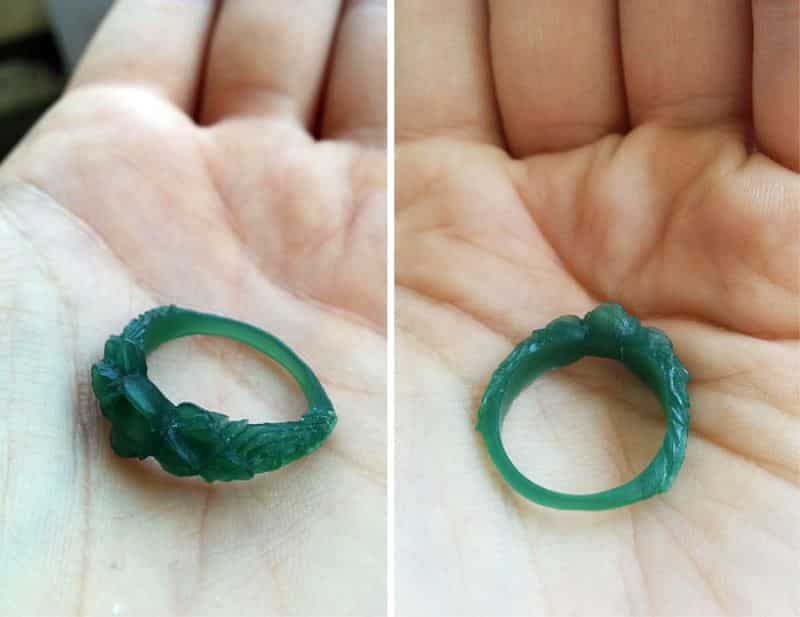 Kornpat, who was likewise at the event with her children, said:

“In Thailand if it’s Mother’s Day, every mother has to join in activities with their children at school.

“The children’s parents are divorced and the mother is now living in Europe.

“This is why he showed up to the school wearing a dress to take the place of her in the celebration. He wanted the children not to feel left out because their mother had left them.”

Well if that’s not love and dedication, we don’t know what is!